There is a startling efficiency to the camera. The way a light beam passes into the chamber, only to have the shutter closed in a fraction of a second, and then, in fleeting duration, an impression by light is captured, turned into a still. An image, a memento.

A friend once astutely put how consistent we are at measuring time through personal codes. An hour-long playlist for the morning commute. The last ounce of a shampoo bottle signals a month; a worn-out pair of house slippers suggests a year. Payday meant hangover the morning after, meaning weekend. That was, of course, before the novel coronavirus pandemic.

For this edition of Cut & Curated, we collated snippets from the visual diaries of Asian photographers around the world. With the situation in China under control, Beijing-based photographer Lin Zhipeng (NO.223) documents his time outdoors after three months of solitary confinement. Japanese photographer Rinko Kawauchi, renowned for her precious exaltations of nature and its simplicities, finds a similar sentiment in interior views. Chien-Chi Chang, known for his explorations into alienation, shares interior images, too, this time in Austria, and of a playroom. In making sense of what is usually bustle and clutter, Vriddi Sawlani negotiates with the inevitable stillness of confinement, using the backdrop of white interior walls to calm rather than restrict. Philippine photojournalist Jake Verzosa, meanwhile, shares images of the eerily vacant thoroughfares of Manila, one of the most populated capitals in the world. Fashion photographer Julian Torres shares a similar experience in his diary of a silent, melancholy Paris. We feature his image of the Supermoon because when hardly much goes on, suddenly there occurs the option of looking up. 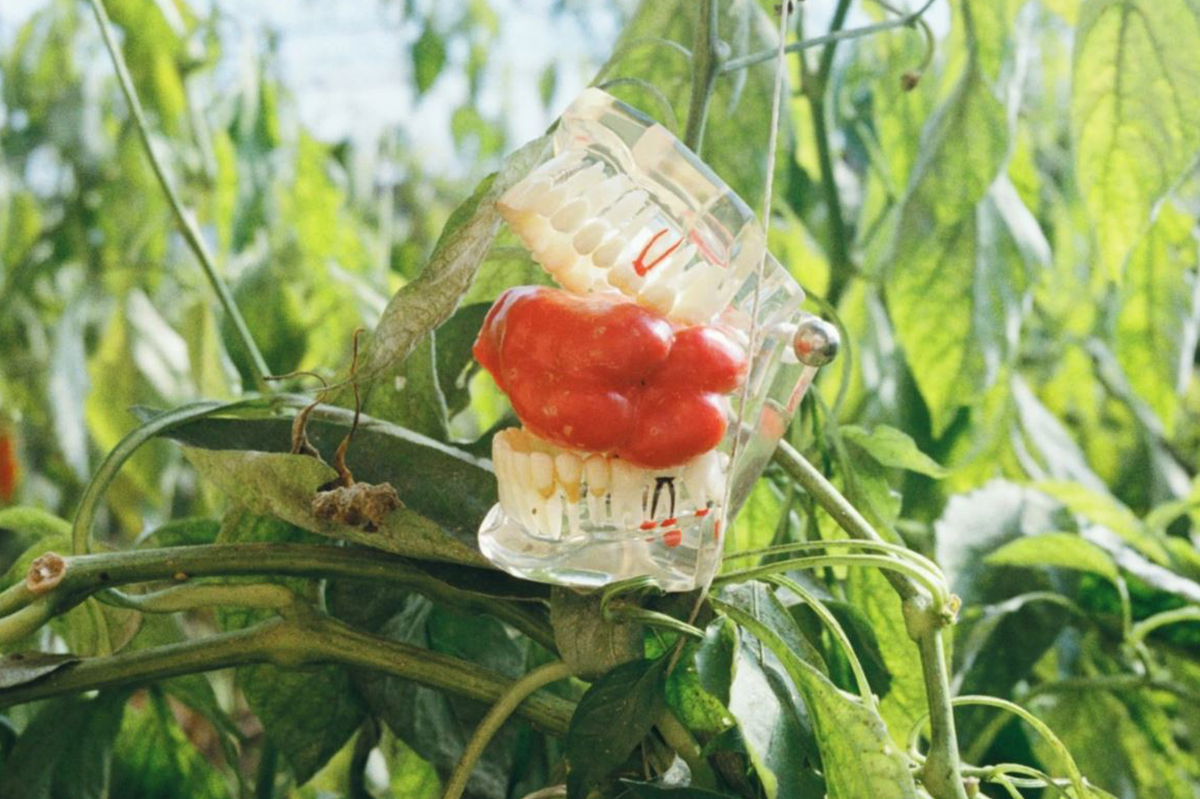 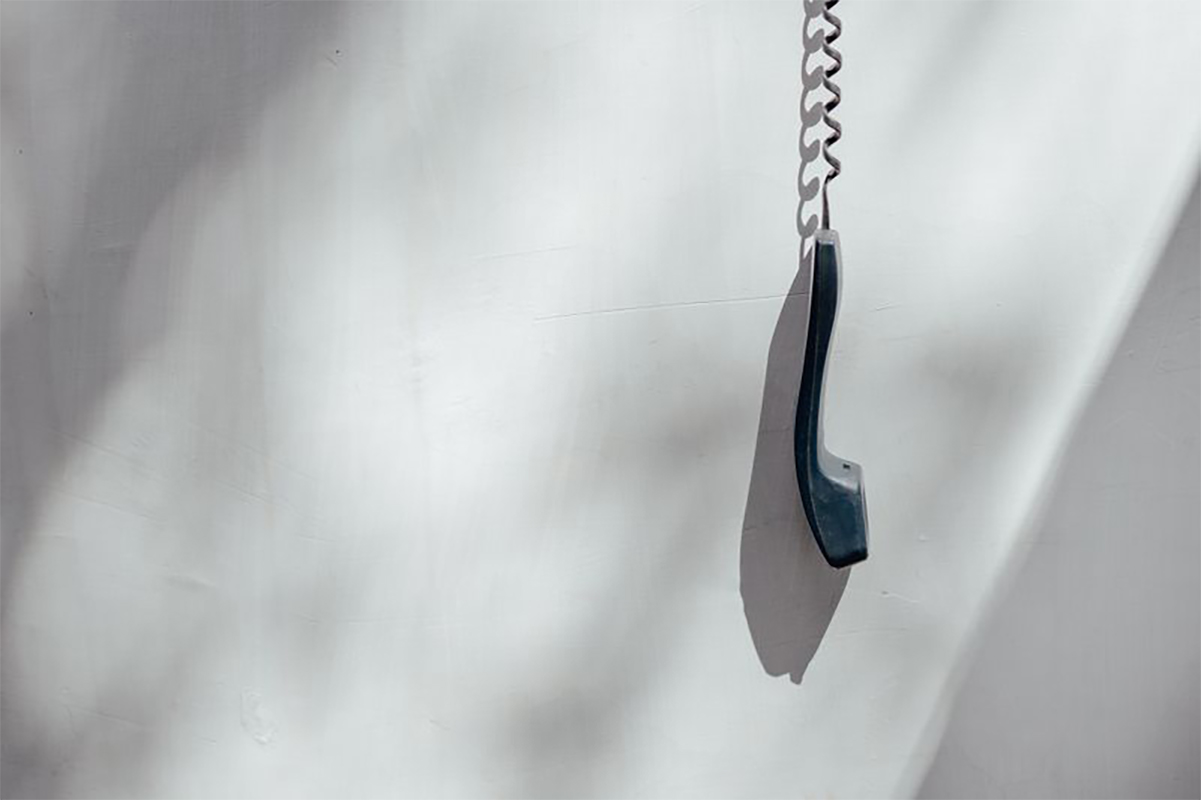 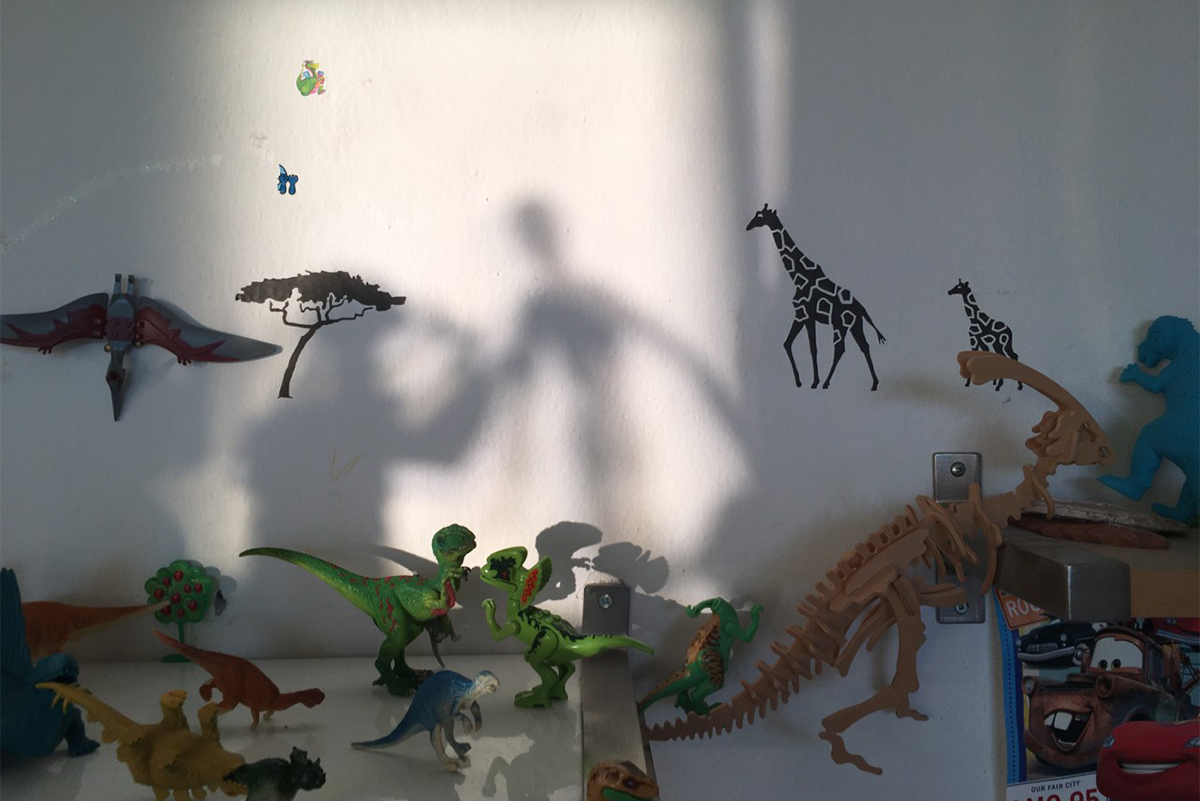 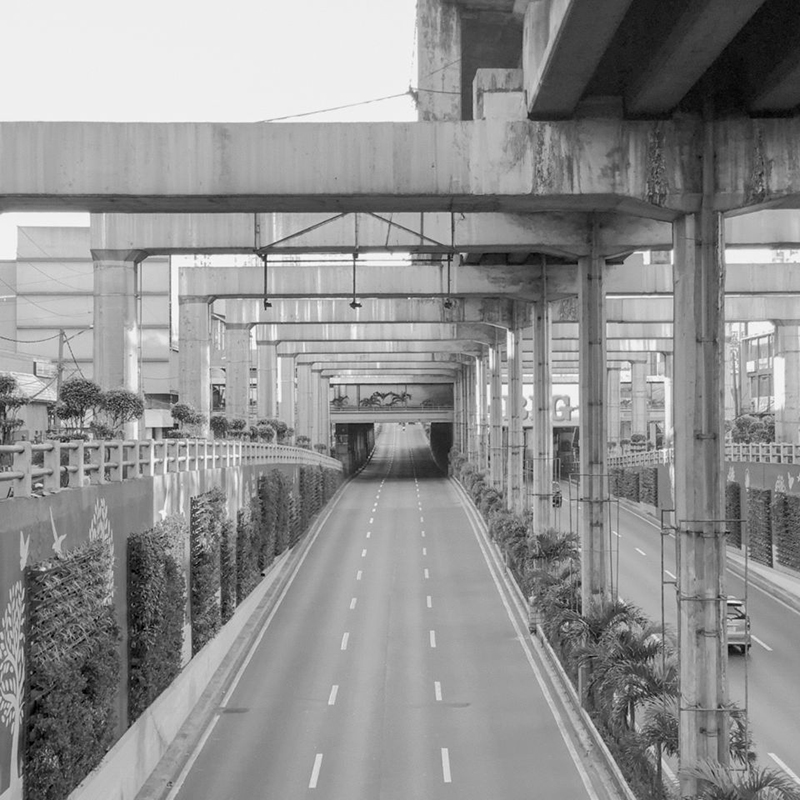 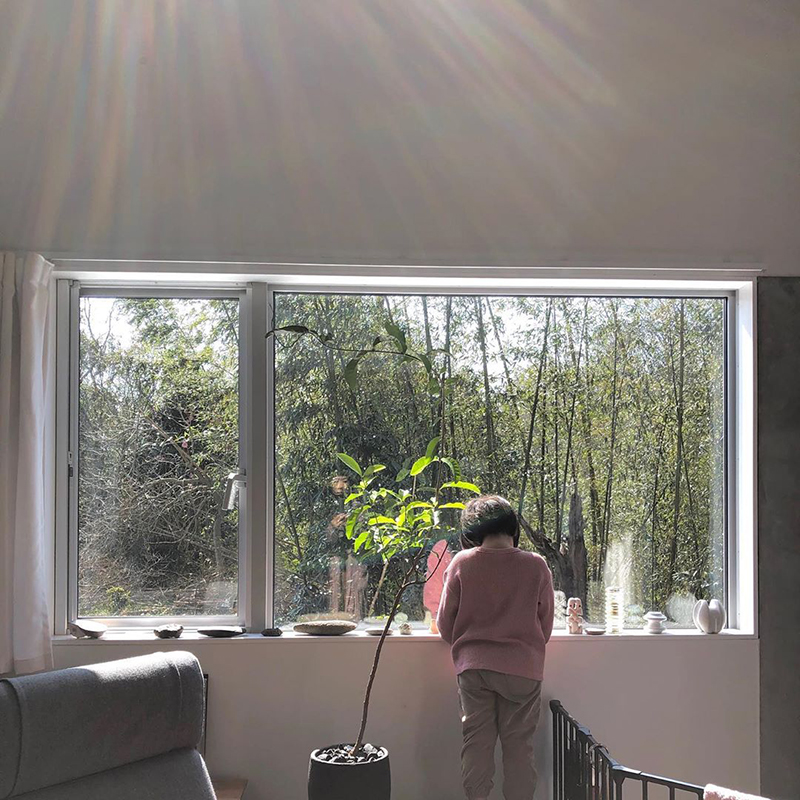 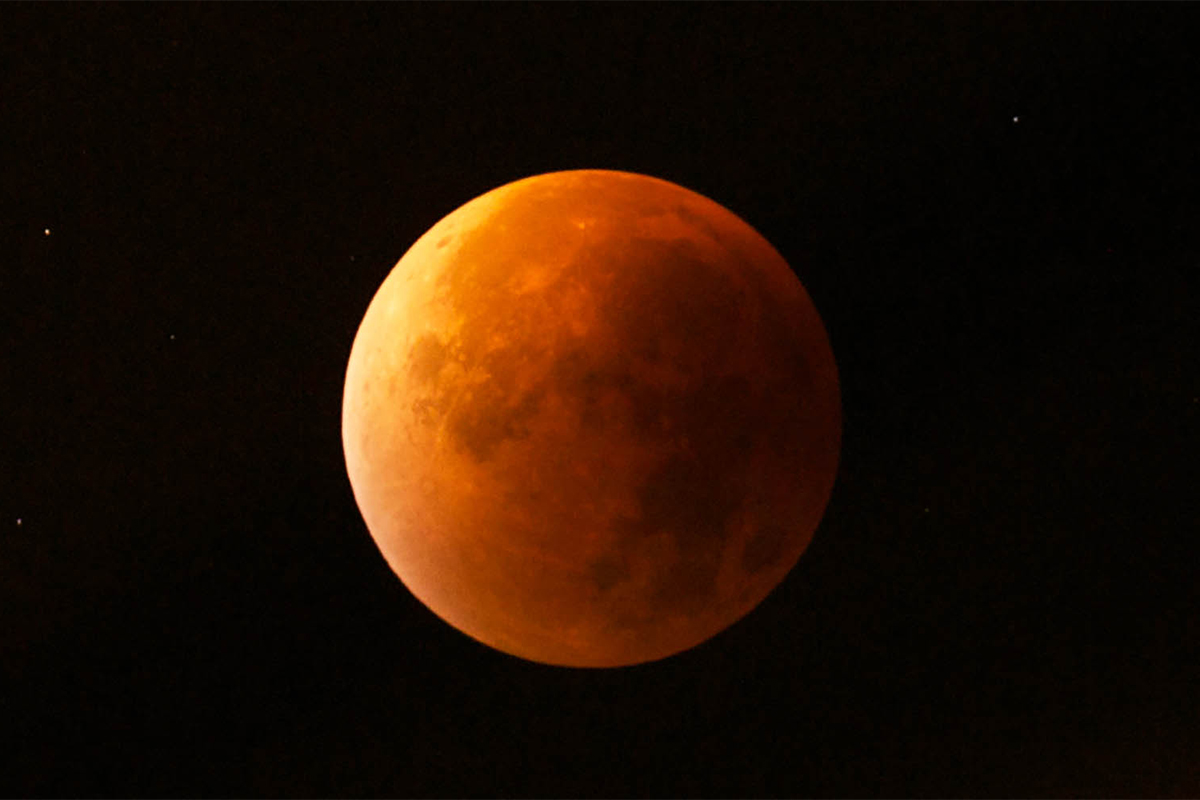