No, You Move: 'Big Wind Blows' at Rossi & Rossi

While the global art industry isn’t cutthroat, making a killing in it isn’t as simple as initially led on. Taking after the starting premise of Julian Stallabrass’s “very short” introduction on the topic (Oxford), contemporary art is alleged to be a zone of free intellectual play, one that pumps out pieces to flout preconceived ideas, bewilder audiences, and break taboos; that’s what people pay for. It wouldn’t be misspent, either. Art has a niche economy: the art created and bought, in its capacity to dip its feet into mass culture yet never be considered as part of it, comes assured with real, cultural value.

It ought to, anyway, but that seems hardly the case in the book and elsewhere. And as Rossi & Rossi’s group exhibition Big Wind Blows elaborates, it’s closer to a game. The show itself is titled eponymously after a children’s game similar to Simon Says, except “Simon” is a specter whom the other players must follow, else they lose. Just the same, to not fade into obscurity, become irrelevant, be “blown away by the big wind,” there are art trends for practitioners to navigate, set rules to abide by—none of which seven of Hong Kong’s up-and-coming artists seem all too happy about doing. 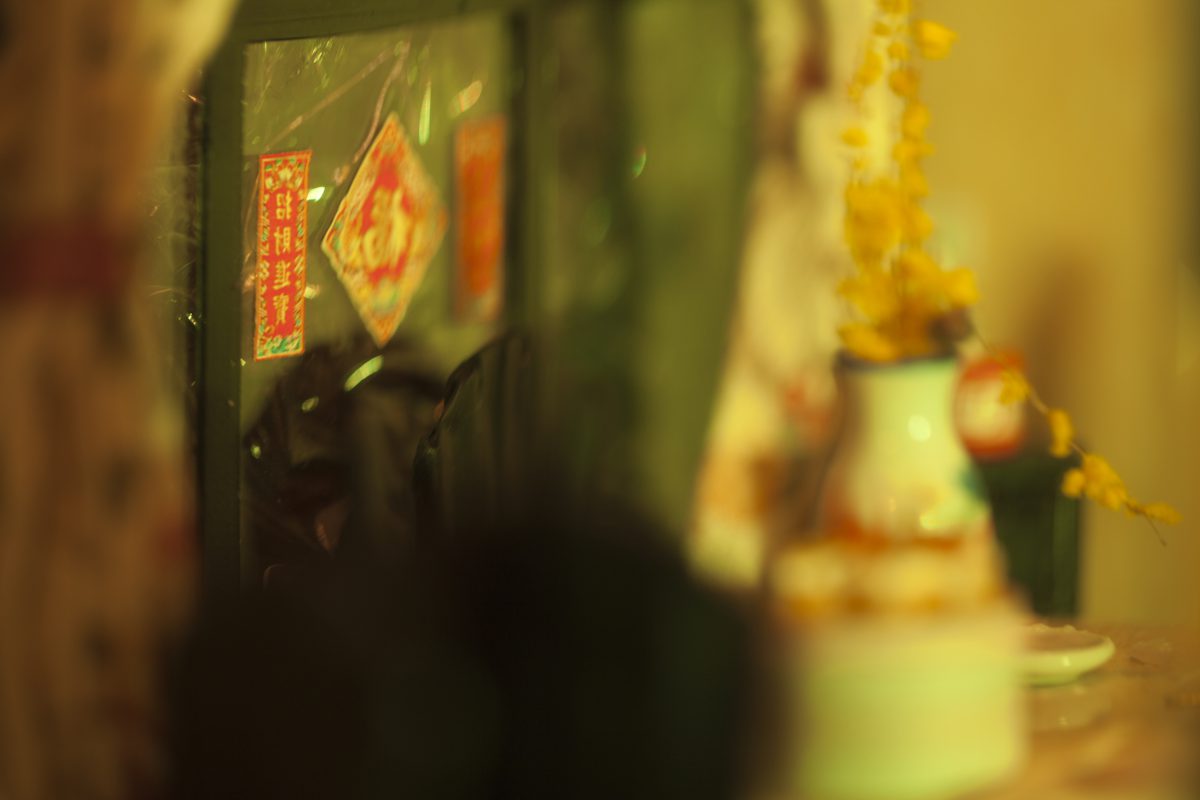 Part of a summer programming series designed to encourage young artists to innovate and experiment by the gallery since 2017, Big Wind Blows is the ongoing group exhibition featuring the works of Wong Chun Hoi, Halley Cheng, Man Meito, Wind Yeung, Sharu Sikdar, Victor Chu, and Jolene Mok. The exhibition centers on the anxiety and uncertainty these artists presently face, along with their frustrated expectations toward how things work.

The exhibition opens with Wong Chun Hoi’s jab at the blackboxing involved in the presentation of mixed media works. He does this by turning the idea on its head, as with his satirical Hardworking Circuit, an excessive network of cables and relay switches arranged in so convoluted a manner that it resembles a Rube Goldberg machine (the function of Hardworking Circuit is to switch on an LED light). Concluding the exhibition is Jolene Mok’s video Happiness Hill (2016), a fabricated landscape born out of outtakes and extra footage the artist kept from her residency at Japan’s Fukuoka Asian Art Museum. “This video,” says Mok, “concludes the act of returning to the same spot with a camera and tripod on weekdays for four consecutive weeks in the autumn.” 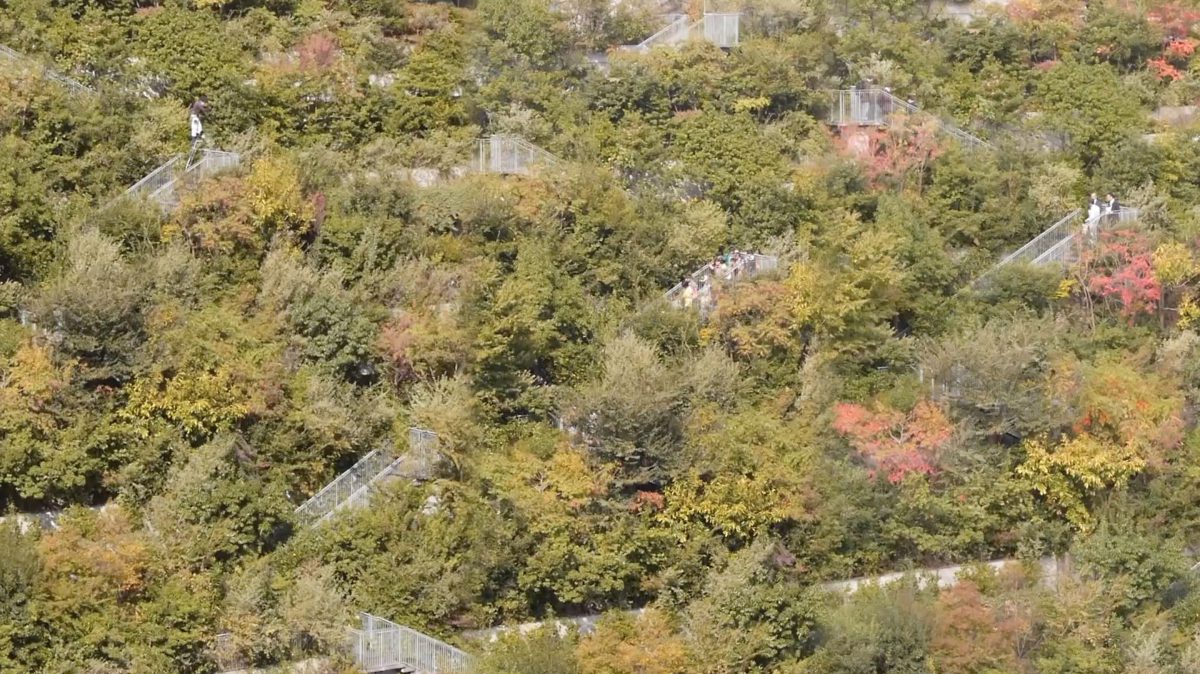 Nestled between are the works of Halley Cheng and Man Meito, who take the opportunity to explore the urban environment, the inward-looking art of Wind Yeung and Sharu Sikdar, and the geometric works of Victor Chu. In focus, Cheng specifically looks into Hong Kong’s minority cultures for this exhibition, one of which is the OFW community. Reminiscent of the acclaimed documentary by Baby Ruth Villarama, Sunday Beauty Queen (2016), the artist offers Pageant (2020), a triptych of “lavishly dressed” Filipina domestic helpers partaking in the contest. One of Sharu Sikdar’s work, Growing Myself, features strands of the artist’s hair sewn with branches, barks, and leaves, shaped after tree rings as a way of documenting her mental well-being.

To learn more about the exhibiting artists, drop by Rossi & Rossi’s page for the full exhibition writeup. Big Wind Blows continues at the Hong Kong gallery until September 15, 2020.