Reconfigured for view at the M+ Pavilion until October 4, 2020, are “Negotiated Differences” and “Playcourt,” the site-responsive installations of Shirley Tse: Stakes and Holders. While the works do involve literal stakes and holder forms, the exhibition title also takes its cue from its earlier run at the 58th Venice Biennale 2019—Shirley Tse: Stakeholders, Hong Kong in Venice— and extends the themes of heterogeneity, agency, and negotiation the artist had pulled to the fore.

Like then, the installations draw attention to the features of the site’s locale, as well as take inspiration from it. Where the rhizomatic form of “Negotiated Differences” sprawled out uninterrupted to the different rooms of the Venice space interior, its current assembly traces the pillars and ceiling ducts of the pavilion venue. Similarly, also, with the integration of Hong Kong elements into the wooden and 3-D printed structure, such as soy sauce bottles and umbrella handles, negotiation with space happened, too, by improvisation. Through circumstances like travel restrictions and different personnel, a new composition emerged from the exchanges between new and old actors.

Unfolding out into the outdoor pavilion deck is “Playcourt.” Along with tall stands and antennae arranged to suggest a badminton net, bleachers to the side, and repurposed rackets from the colonial era, the latest configuration also includes new pieces that limn Tse’s personal history. Renowned for her explorations with plastic, particularly in the earlier years of her career, “Playcourt” features plastic sculptures and modified works that form a personal relationship with a material commonly given to token ideas of production and circulation.

Having grown up near Hong Kong’s Kwai Chung Container Terminal, Tse’s earliest exposure to plastic material came in shiploads, in the endless ebb and flow of packaging at one of the busiest seaports in the world. For Tse, in a time and place so characterized by the movement of goods and people (international trade and migration—she would eventually migrate to Los Angeles herself), plastic featured as a prime signifier for that movement’s process and residue. While Tse still works with plastic, she has lately been more interested in it as an adjective: as adaptive, ubiquitous material, as a substance without a natural counterpart, and as a way to describe fluid thinking. 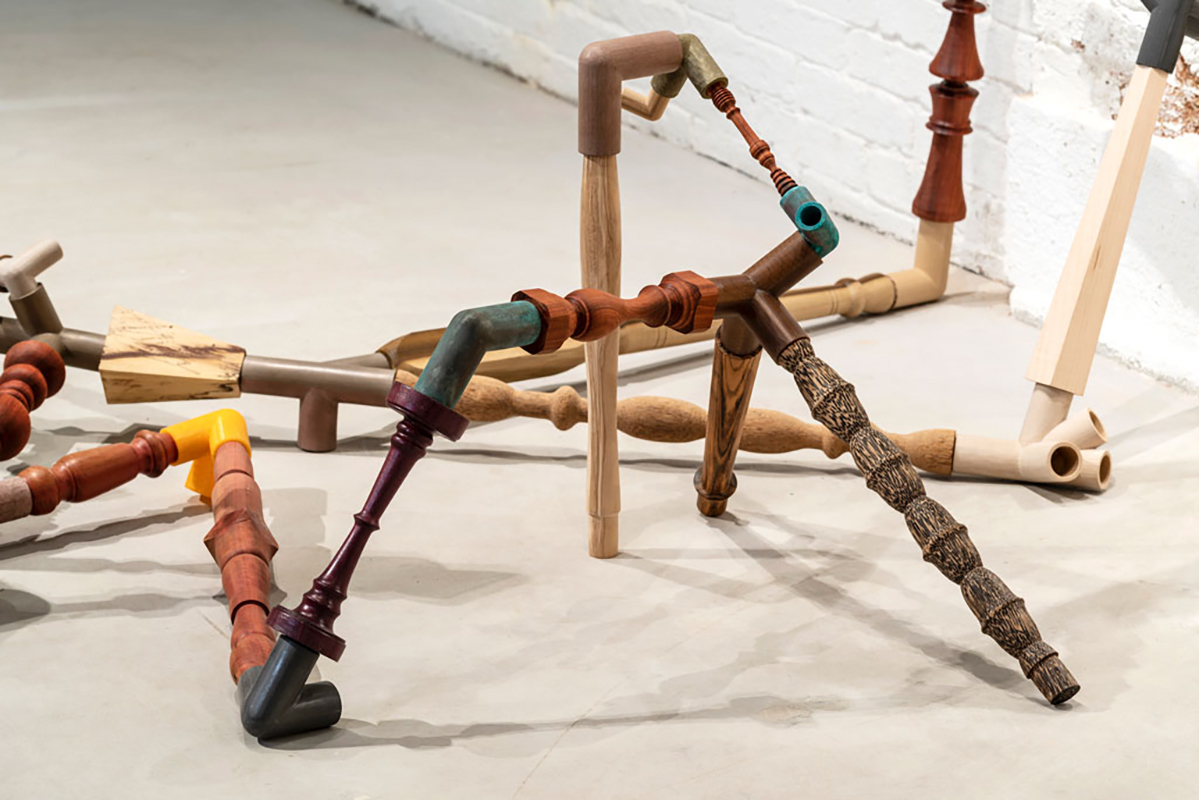 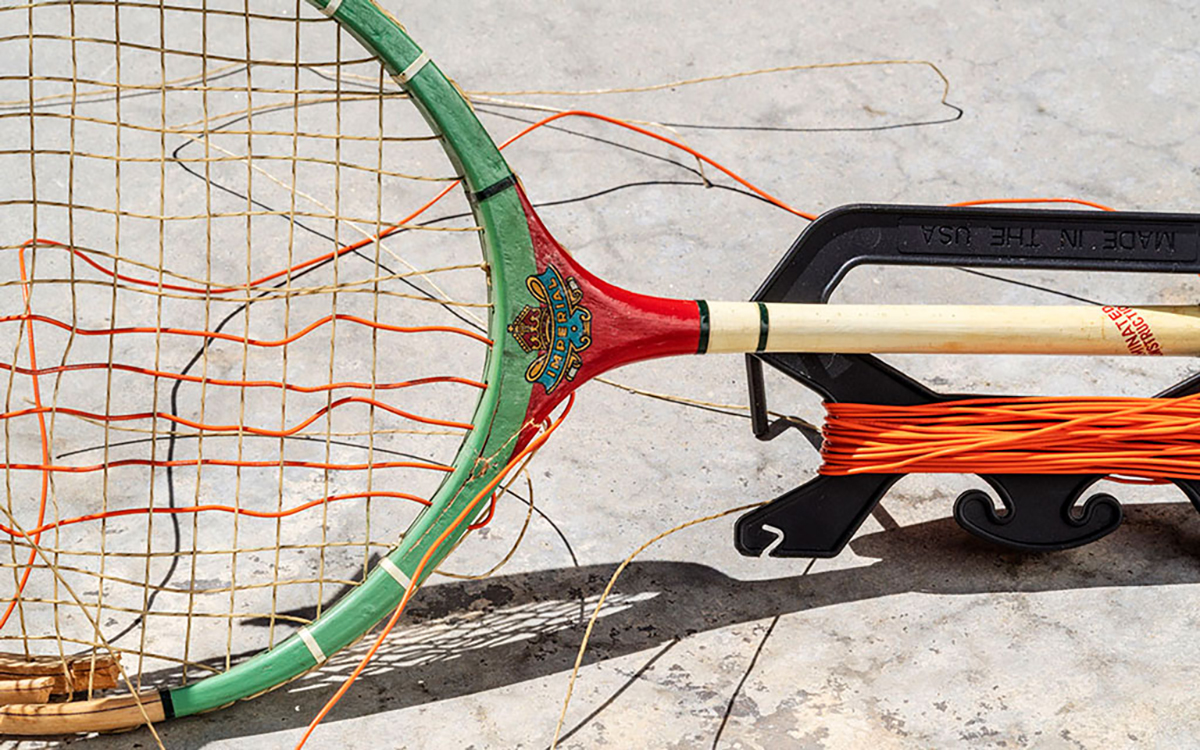 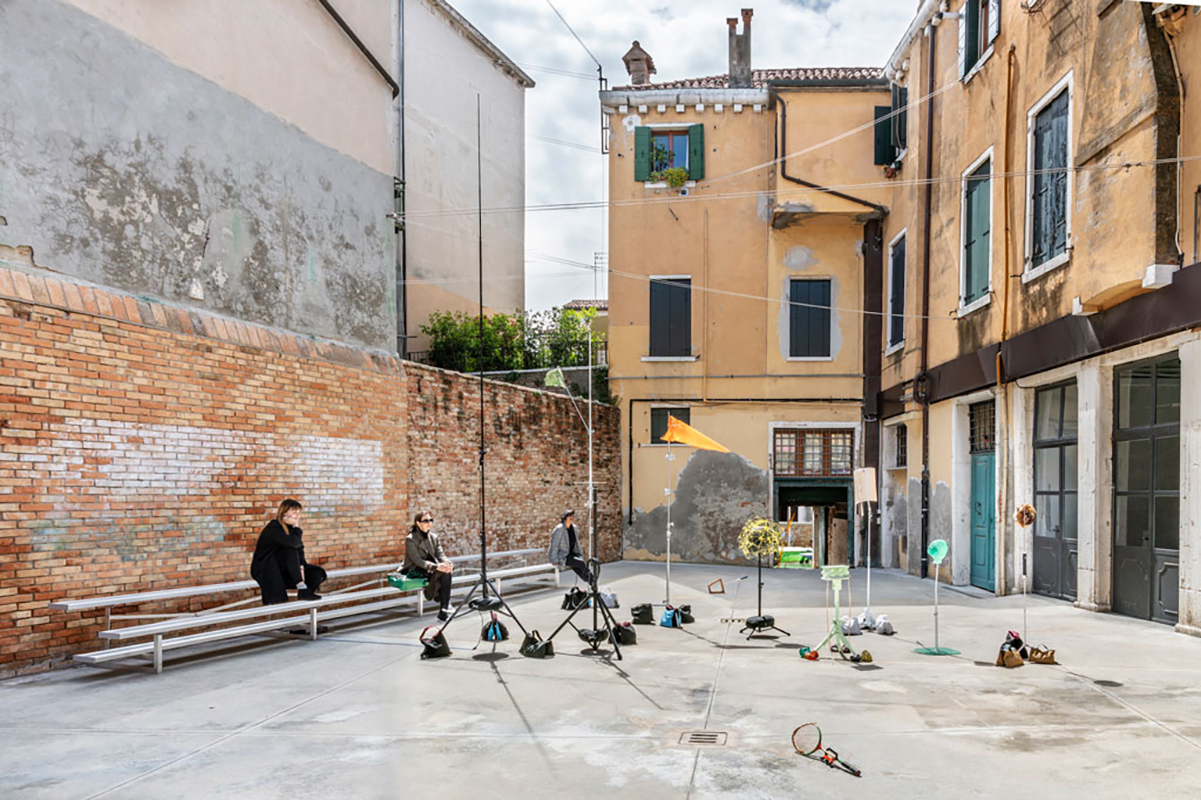 All images courtesy M+, Museum of Visual Culture and the artist.