Tomona Matsukawa and Yusuke Yamatani at a Turning Point

The last time the two exhibited together, it was around this quarter in 2016 for “at home,” which shared the gallery space with veteran photographer Hajime Sawatari and his solo show, “Rain.” Where Sawatari exhibited images veiled in rainwater to a melancholy effect, Yamatani’s infrared photographs of nondescript suburban houses were the artist’s glowering reply to his new role as a family man. Matsukawa’s realistic oil paintings of unblemished bodies, on the other hand, portrayed the interior lives of the women of her generation she had come to know and admire. Striplings in comparison to Sawatari, presented in Yamatani and Matsukawa both were crisp cuts of verve.

In the years since, the supple skins of Matsukawa’s subjects have come to wrinkle like the artist’s own, with some bearing the creases that come with motherhood and matrimony. As of October last year, Yamatani has been the photographer of Shincho magazine’s Ryo Isobe, whose column, “Reiwa gannenn no terrorism (Terrorism in the inaugural year of the Reiwa era),” required the artist to take shots of the locations where incidents like the Kawasaki stabbings and Kyoto animation arson took place.

In part a revisiting, in part retrospect, presented in OBJECTS IN MIRROR ARE CLOSER THAN THEY APPEAR are Yamatani’s and Matsukawa’s new series of works that shed light on the changes they’ve undergone. Reconciling the differences in settings between himself as husband and father with the assailants he’s had to document, Yamatani’s latest features photographs from his work and daily life in a series of grays. Matsukawa’s newest oil paintings focus on time’s traces on the body and the affirmation of mirrors: accepting aging appearances on one hand and embracing changes in identity on the other. The hand offering a flower to its reflection in “New Hundred Years,” upper left, is a reference to the scene in the French 1845 novel, Isidora, by the cigar-smoking writer clad in breeches, Amantine Lucile Aurore Dupin, under the nom de plume George Sand. Taking its name from the safety warning we often see in convex mirrors, the ongoing exhibition showcases how these two artists have confronted scale and distance, not by an arm’s length, but by reflection.

OBJECTS IN MIRROR ARE CLOSER THAN THEY APPEAR continues at Yuka Tsuruno Gallery until August 8, 2020. 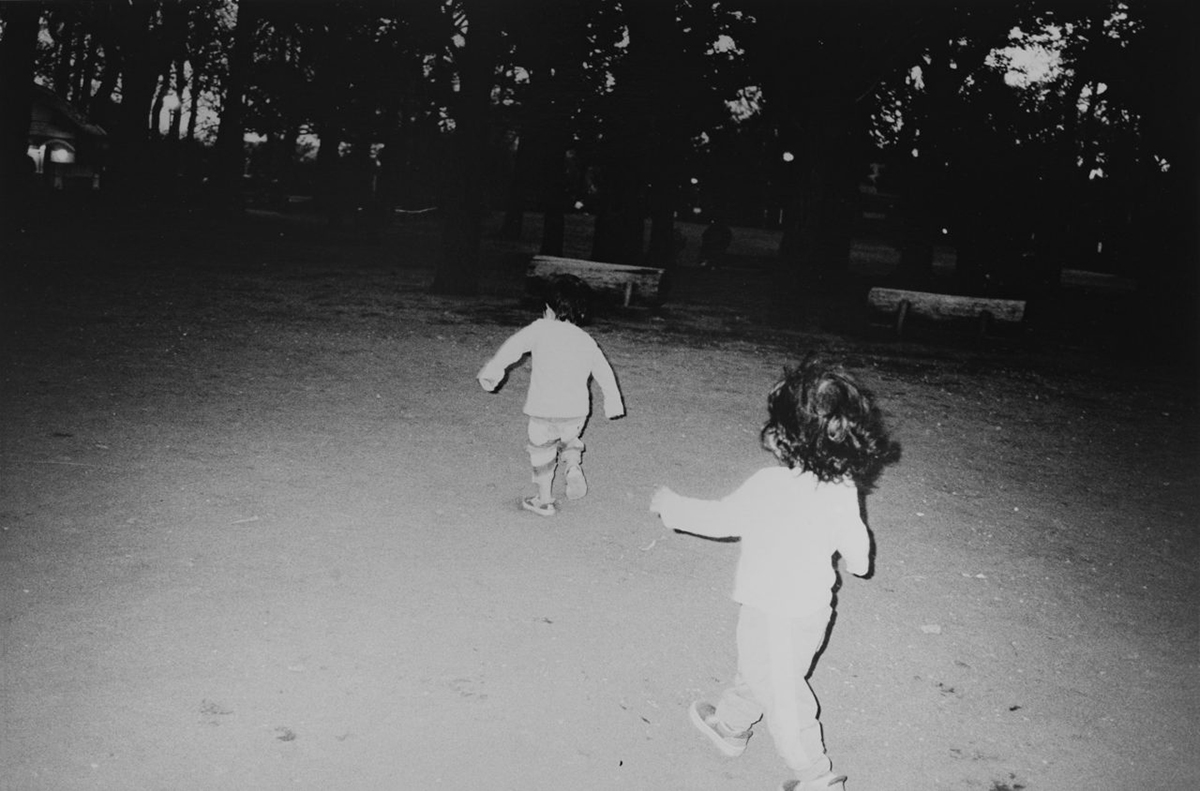 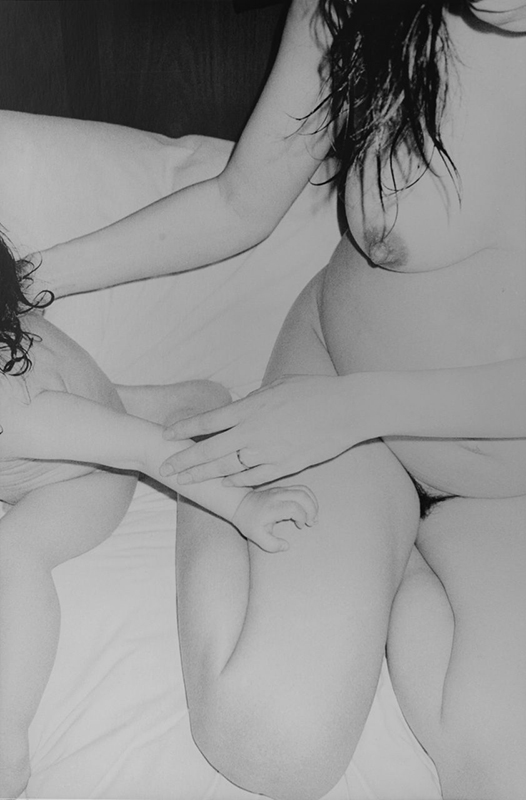 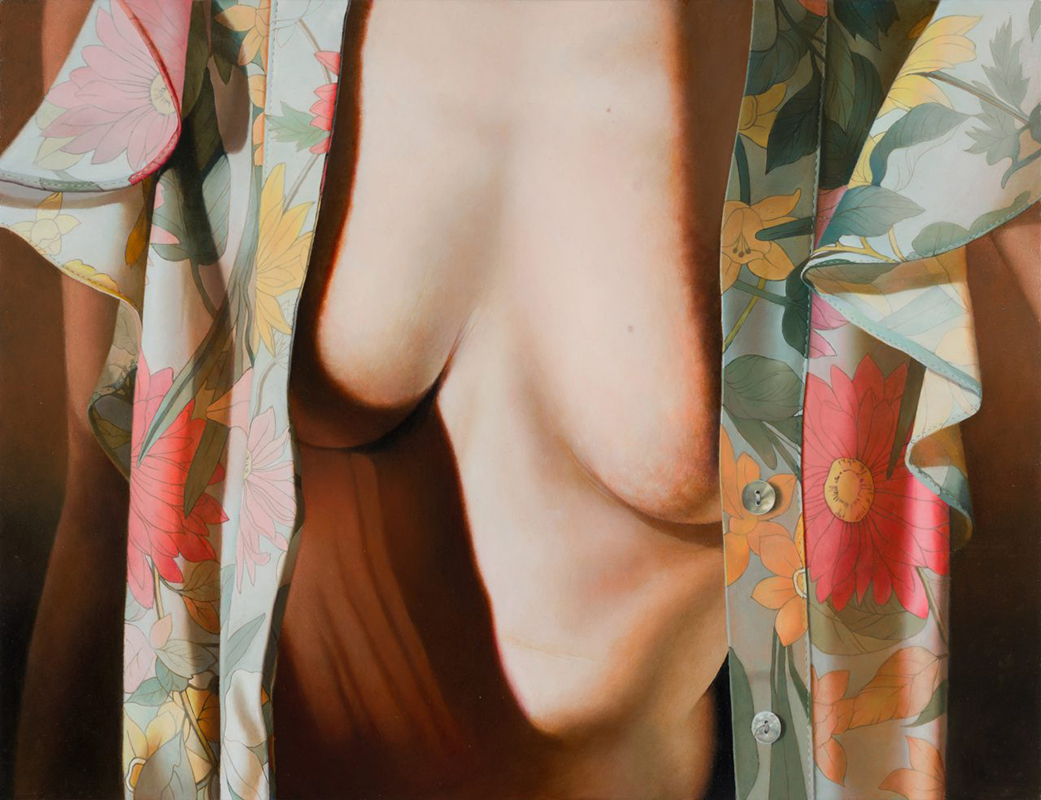 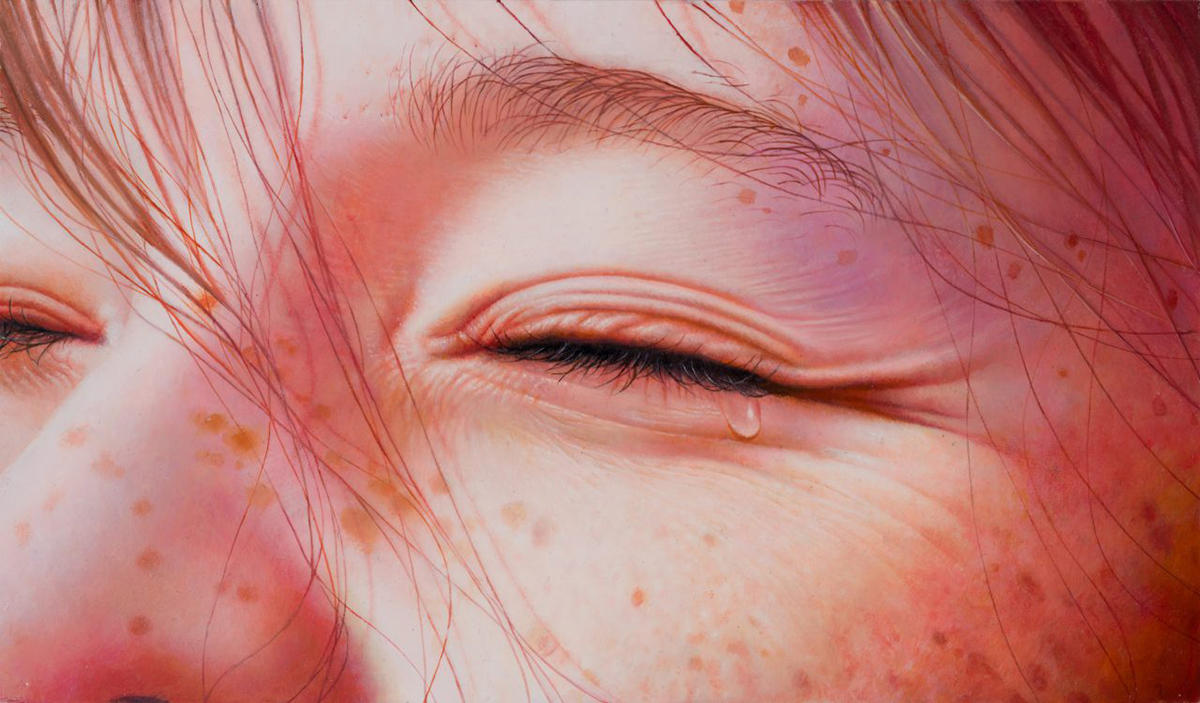 All images courtesy Yuka Tsuruno Gallery and the artists.