Since 2015, Unfolding Kafka Festival has been serving as a platform not only for Thai but also for International artists to enrich the Thai contemporary art field. As suggested by the biennial event's name, the festival is inspired by the genius that is the author Franz Kafka. This year, with the theme "Kafka Zoo," artists from all across the world participate in exploring Kafka's animal and cross-breed characters. 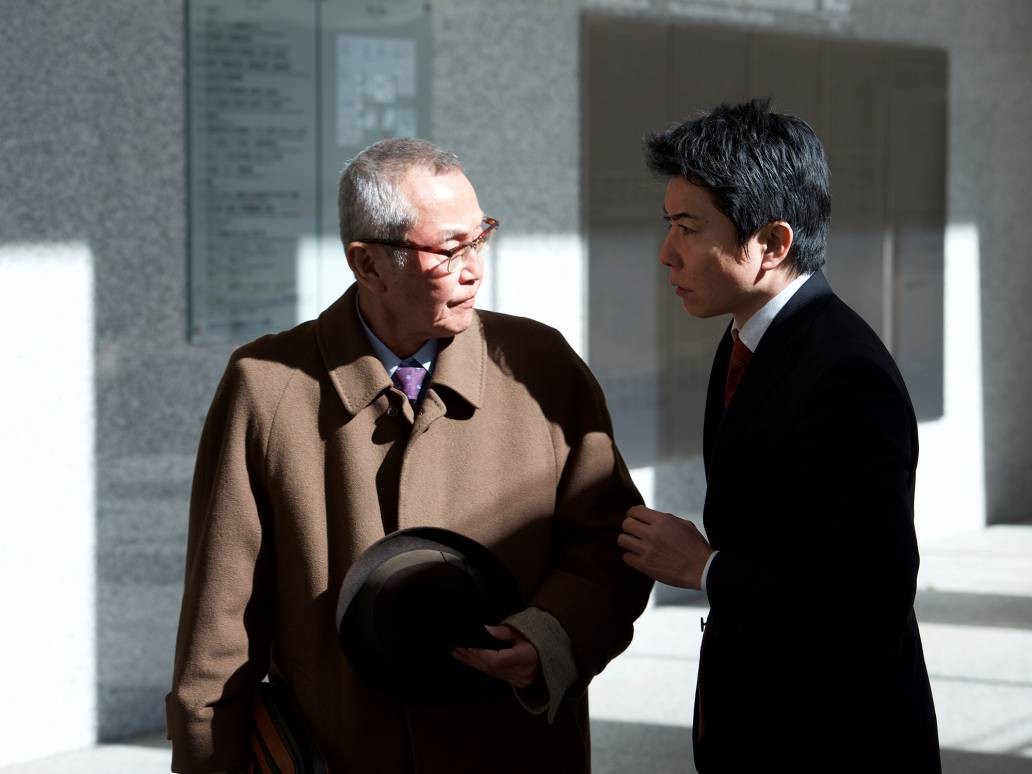 From The Trial by Dir. John Williams
Delete

One of Kafka's famous works is Metamorphosis, a story about a salesman who wakes up one morning transformed into a huge insect. While a lot of Kafka's works revolve around bureaucracy and its likeness, his characters have an element to each that makes them a little less human than us but just as animalistic as humans can be. Kafka has been known to smoothly transition between realism and surrealism when it comes to literature—a trait that a lot of authors in contemporary literature do nowadays.

In its third edition, Unfolding Kafka Festival features artists from Czech Republic, France, Germany, Japan, Portugal, Thailand, and the UK. to reinterpret Kafka's animal and crossbreed characters. To the founders and organizers of the festival, contemporary art is not made to be interpreted in one way alone. The festival features installations and performance art that marry medium with medium, choreography with the material, and our perception and interpretation of literature.

Unfolding Kafka Festival will be happening all around Bangkok and Chang Mai until December 15, 2019.