Intimacy in Safe Spaces According to Gahee Park

In a world where hyperconnectivity has taken away the sense of personal and physical intimacy between two people, South Korean born New York-based artist Gahee Park takes it to the canvas to deliver a message in the exhibition We Used to be Fish. Being brought up by a conservative family in a then-socially restrictive and conformist South Korea, Park is inspired to create scenes that are not affected by a feeling of imbued stigma and guilt. Her pastel paintings are seen depicting domesticated couples in their most intimate while not being explicitly carnal. In her paintings, not a single electronic device is seen allowing for true intimacy that is the satisfaction of the senses and the flesh to be at the fore of her works. 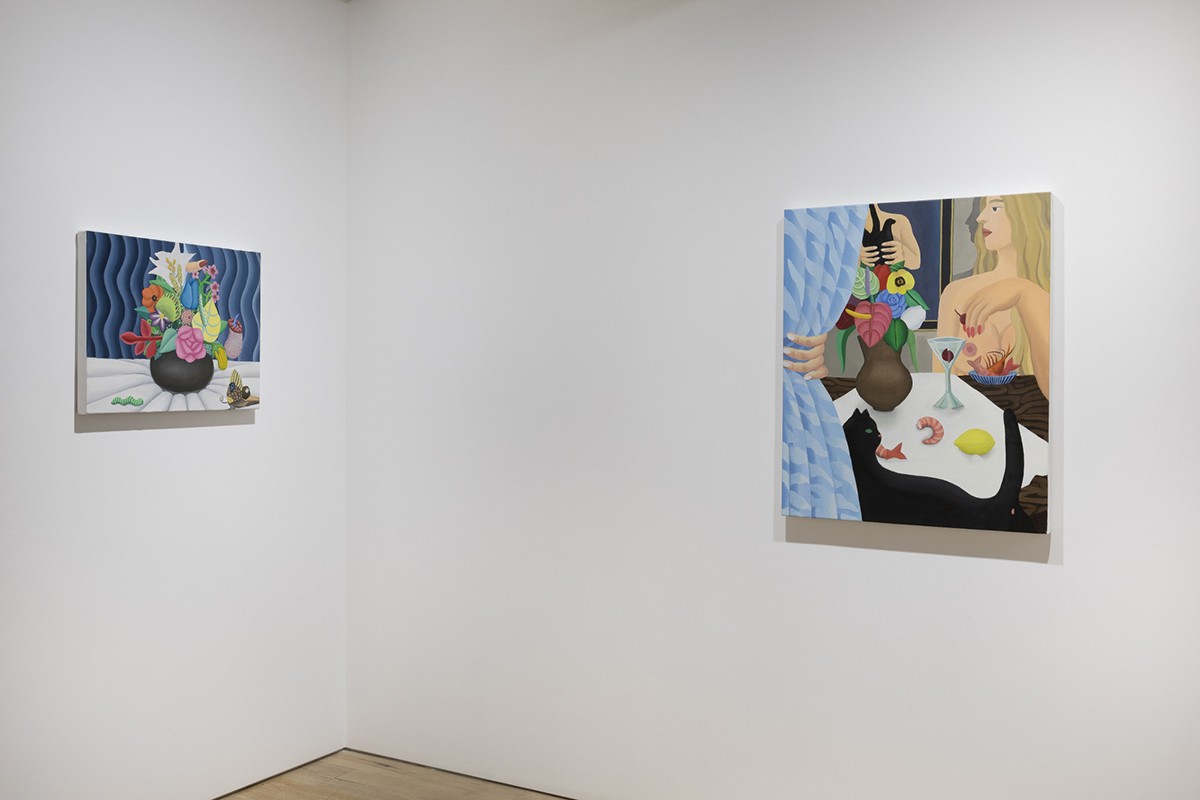 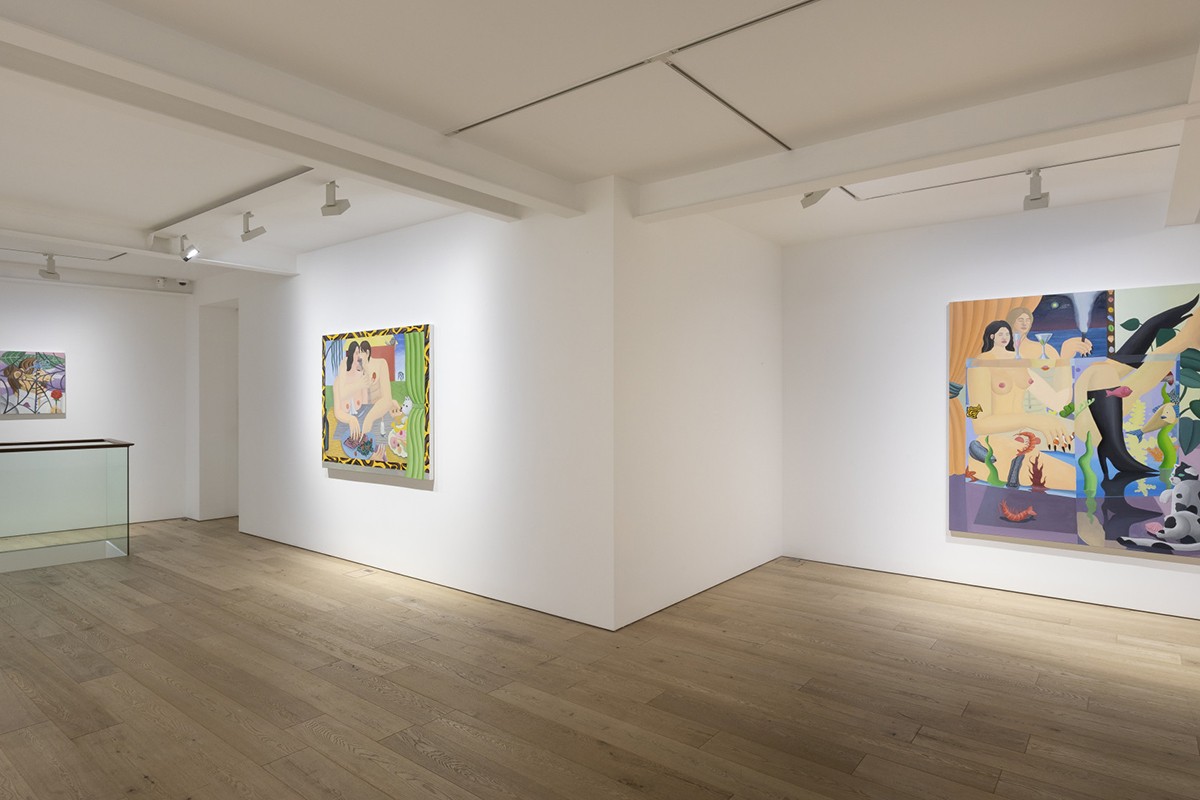 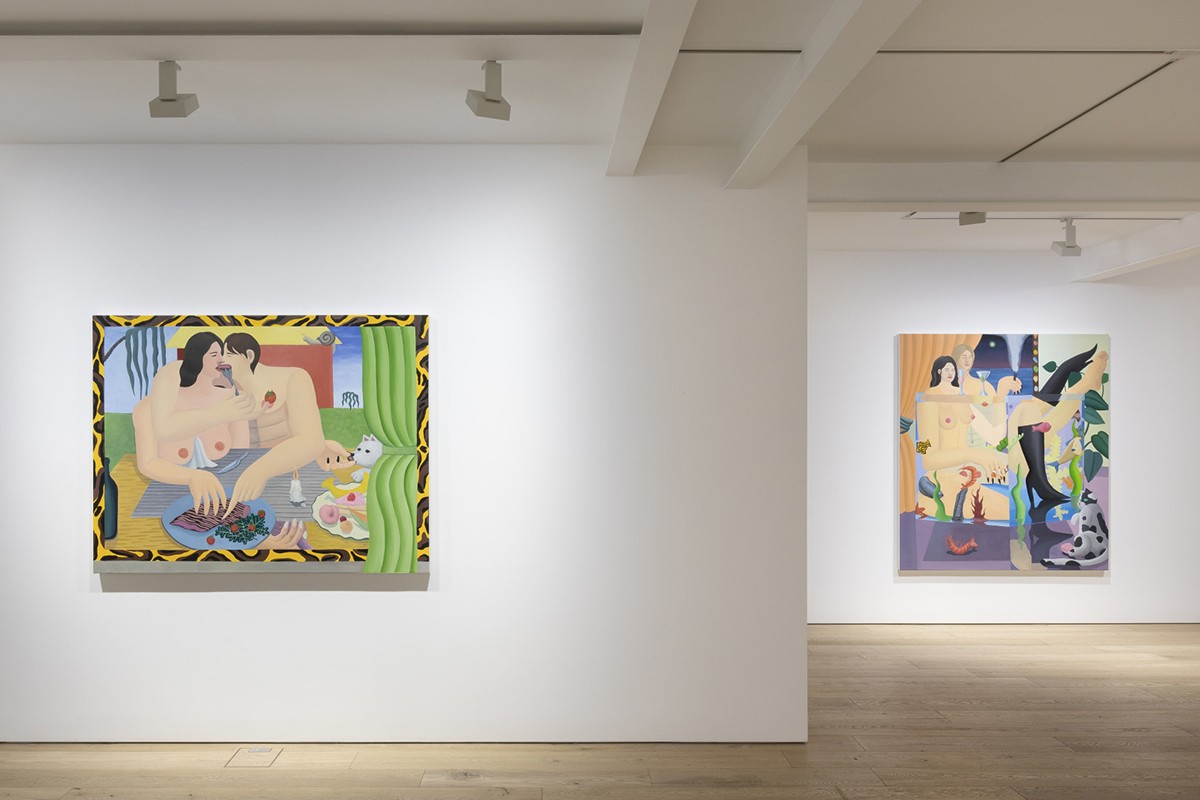 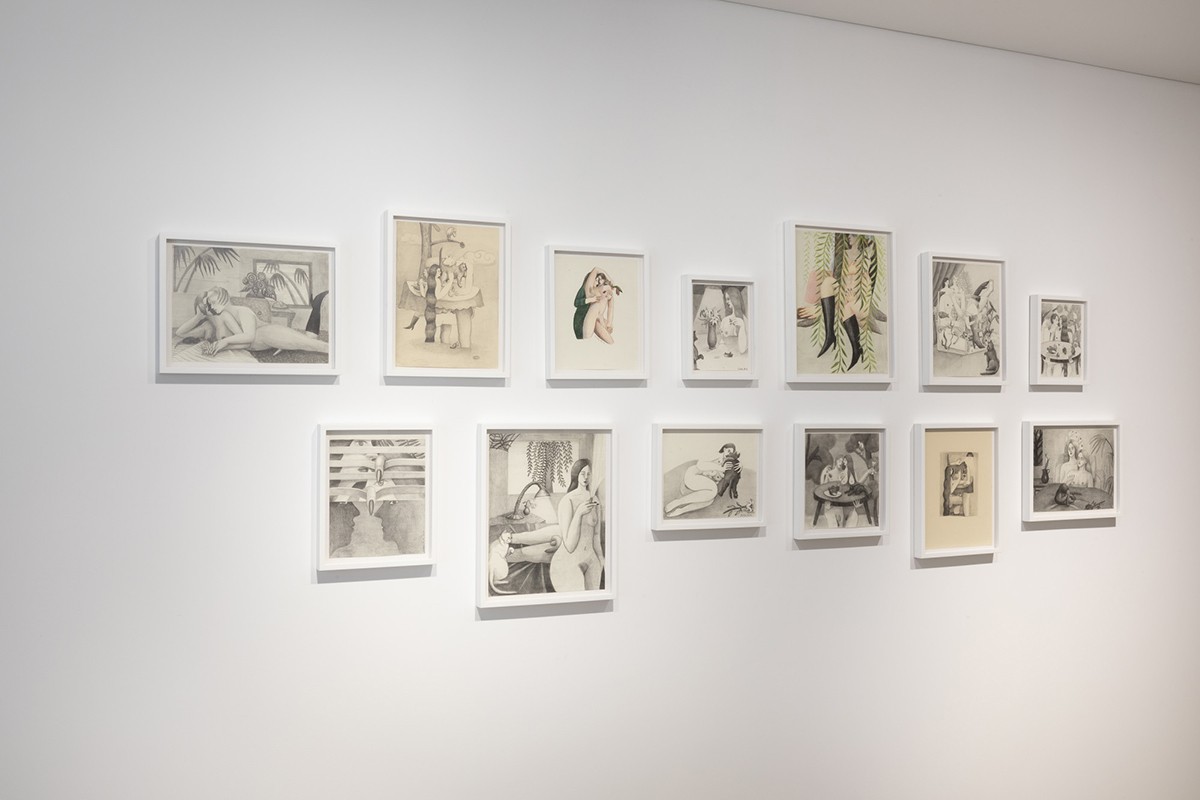 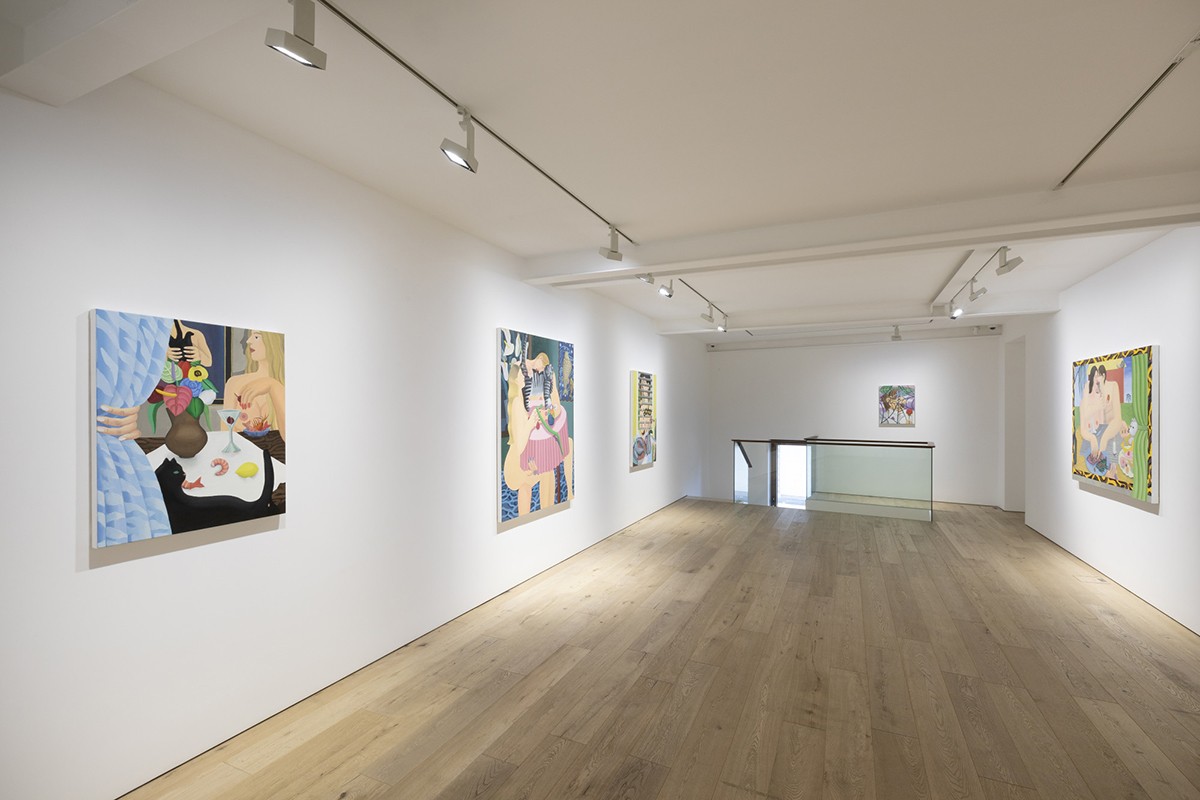 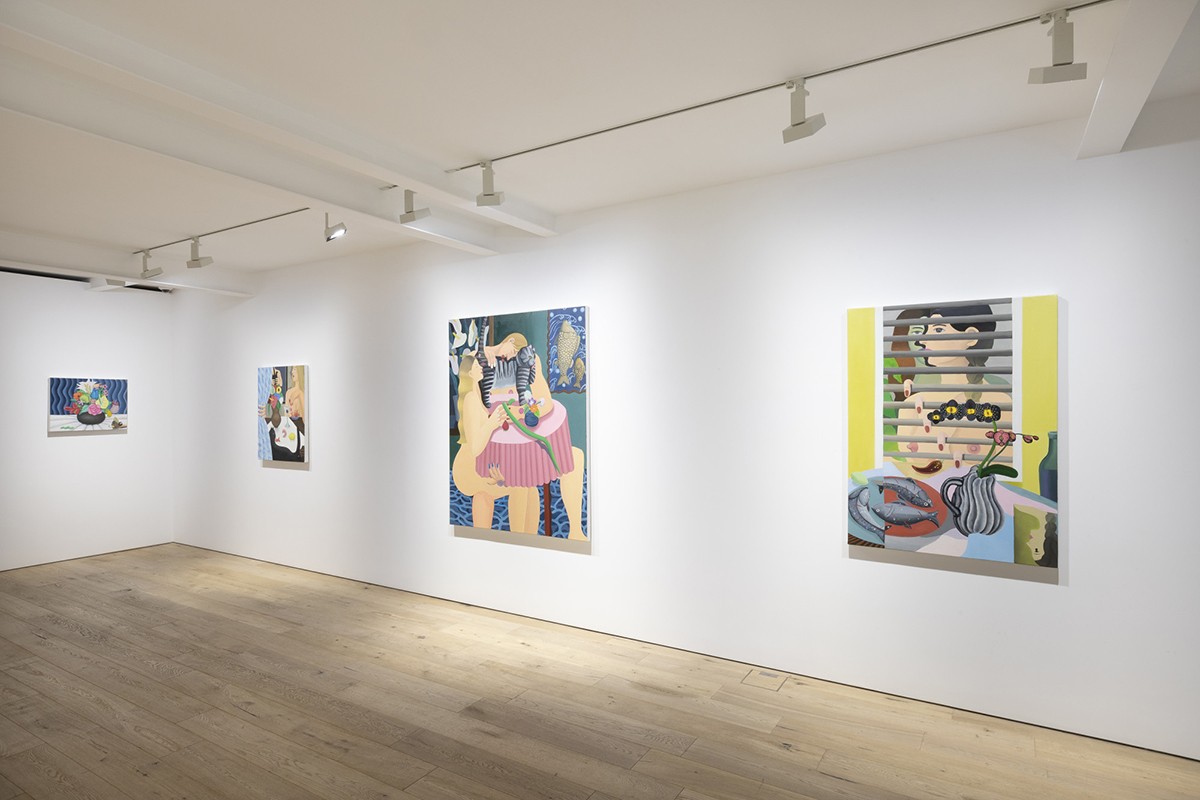 We Used to Be Fish will be on view at Perrotin Seoul, South Korea until December 28, 2019.