On a canvas that bears witness and holds on to abstraction, people automatically jump on the idea of finding meaning or assuming the insirations behind it. It's not uncommon to hear incessant explanations of this and that but Act Like Nothing's Wrong goes beyond meanings. Cris Villanueva Jr. takes on the humor of deception and engages in a silent discourse of substance and revelations. While the artist reveals that it is not the songs that name the works that inspired him, he remains mum with the idea of what goes beyond the strokes and labels. 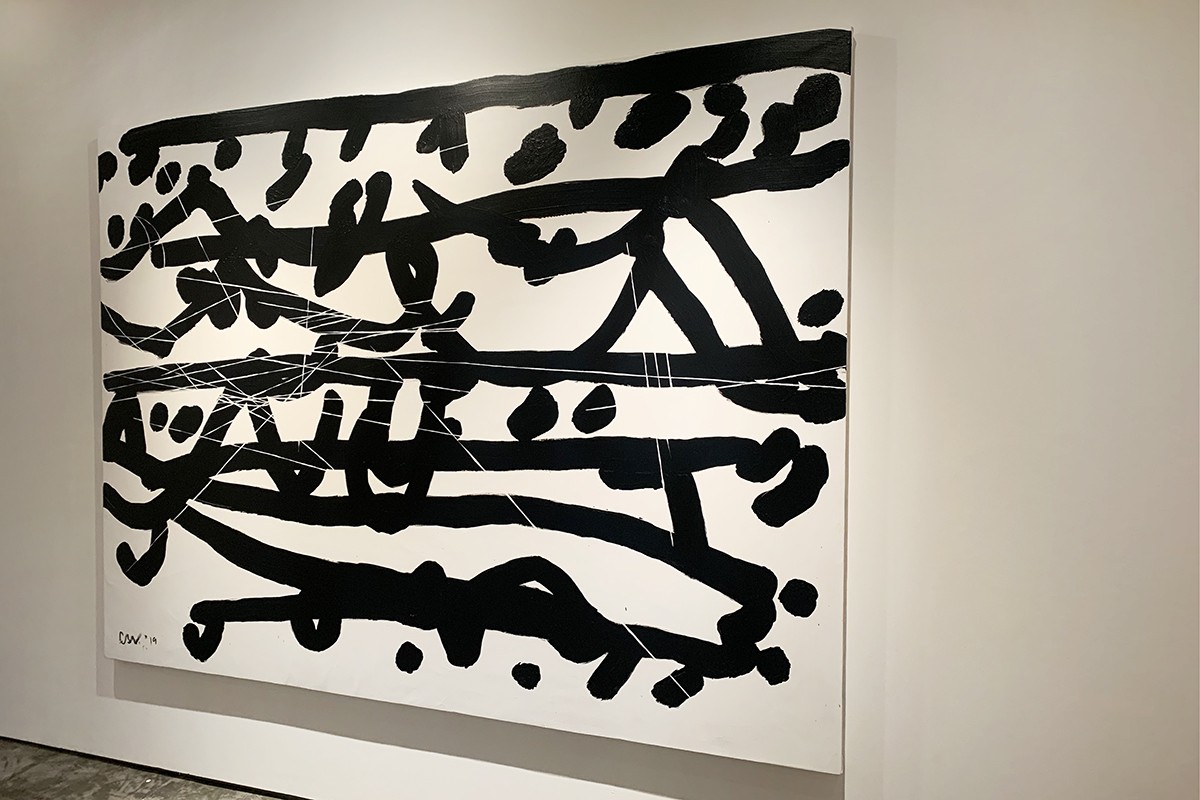 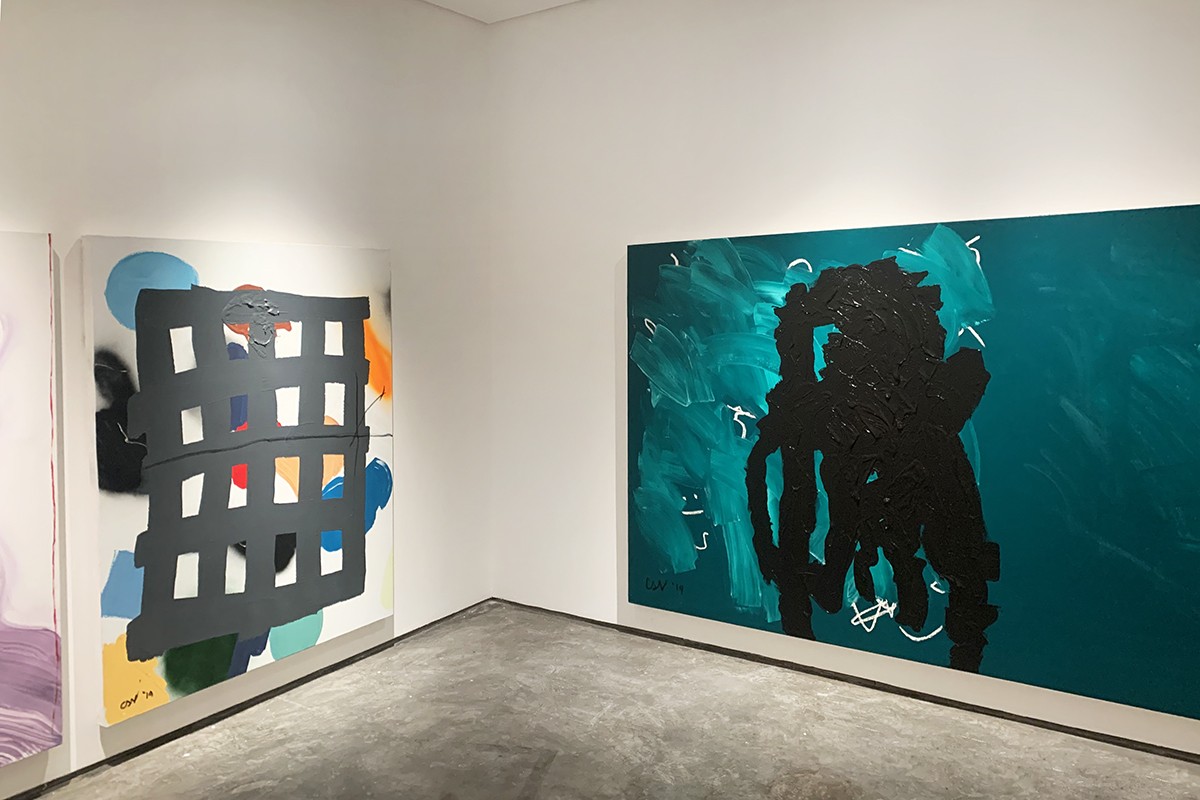 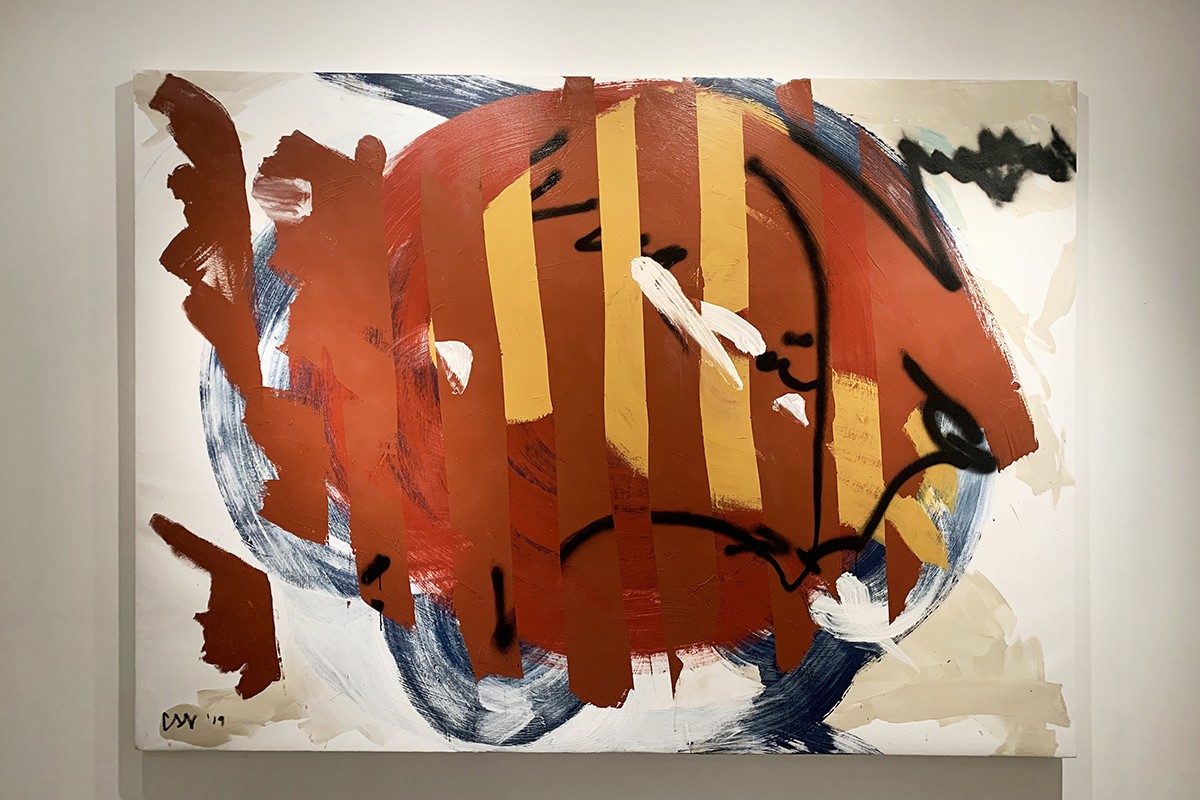 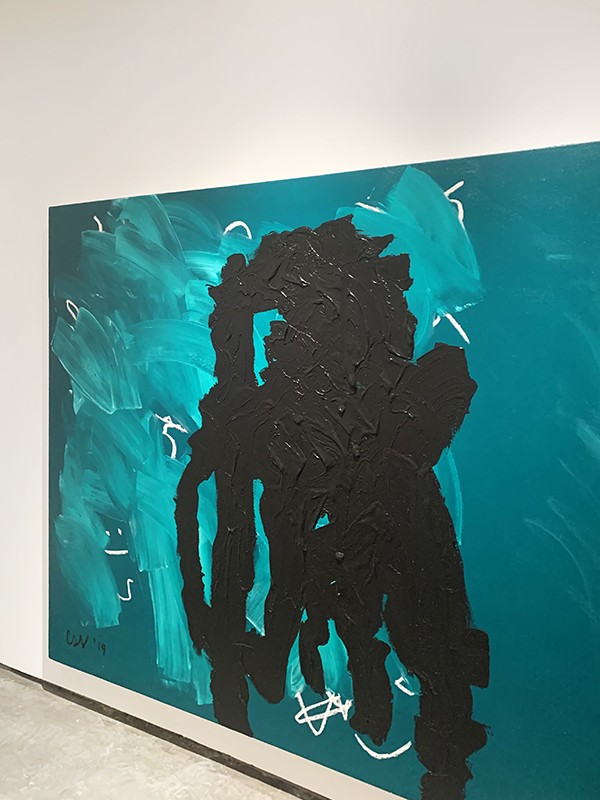 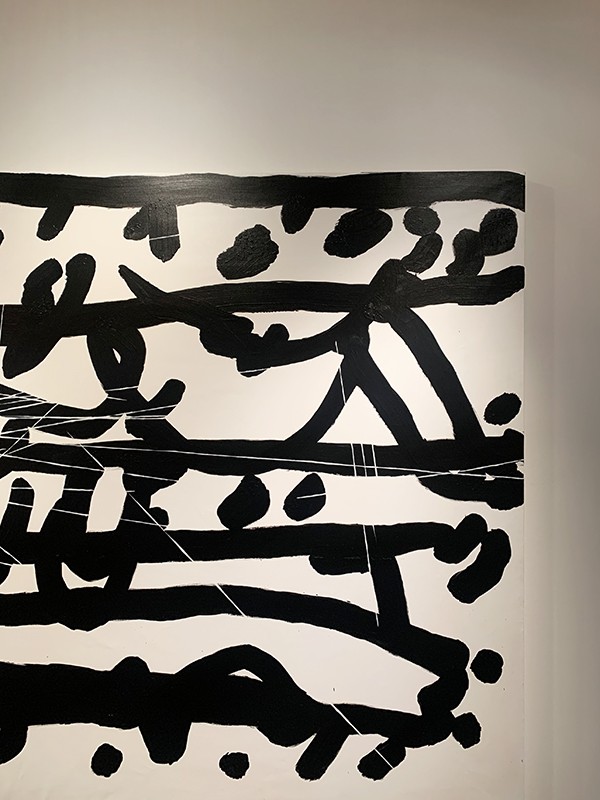 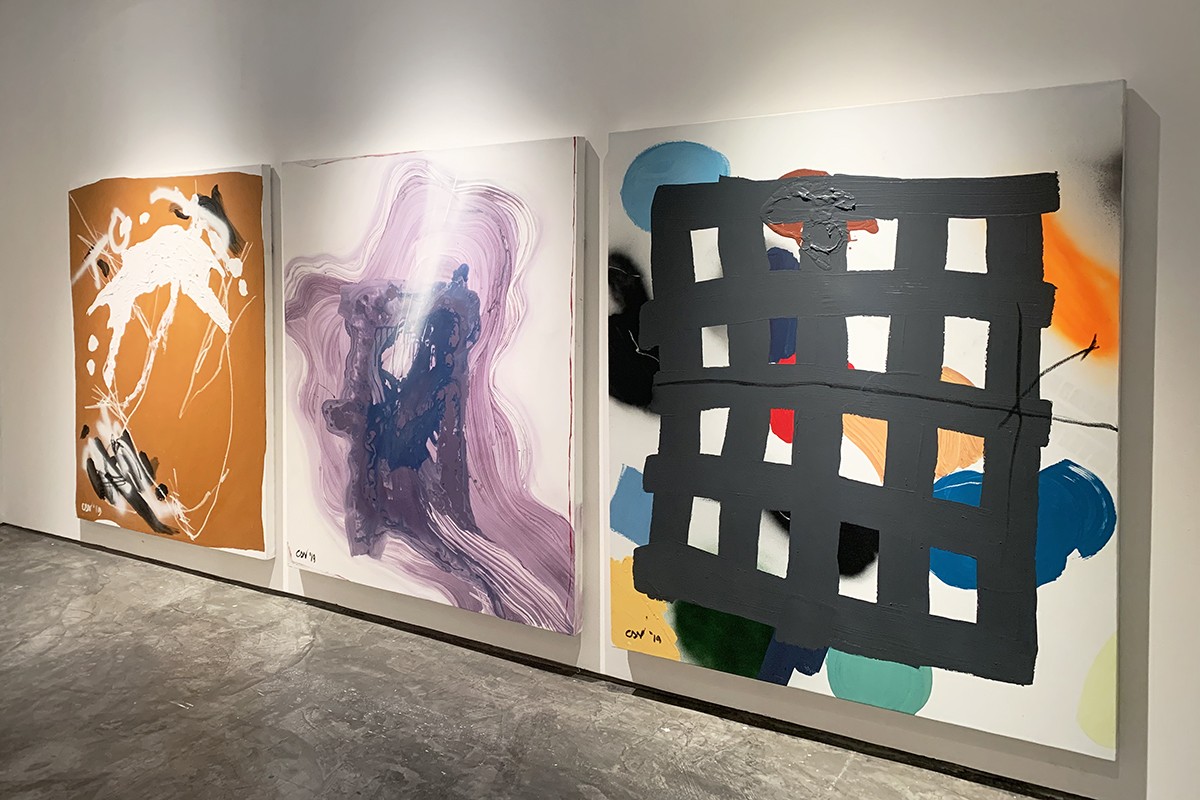 Act Like Nothing's Wrong will be on view at Artinformal Makati until November 16, 2019.