of forgetting, of remembering

Recollection presents itself as fragments of memory. My grandmother nearing her centennial year suffers from infrequent forgetfulness and the act of remembering becomes an arduous human task. The slippages of her memory come with the passage of time when the mind is no longer capable of holding onto memories. This involuntary disremembering of the mind occurs to me as the paradox of the now — when remembering with cognition has been taken for granted and the privilege of intently forgetting is slowly leading to revisionism of our known histories.

In this era of deliberate disinformation, art writing as a form of creative expression has to serve a dual purpose: investigating truths and articulating the symbolic nature of art. Oftentimes viewed as a supplementary component to contextualizing artworks and their presentation in exhibitionary modes, writing requires criticality of the subject from a distant vantage point, regardless of the social and power relations between art personnel. Writing has to side with collective truths and it should compel one to interrogate rather than to provide absolute answers. 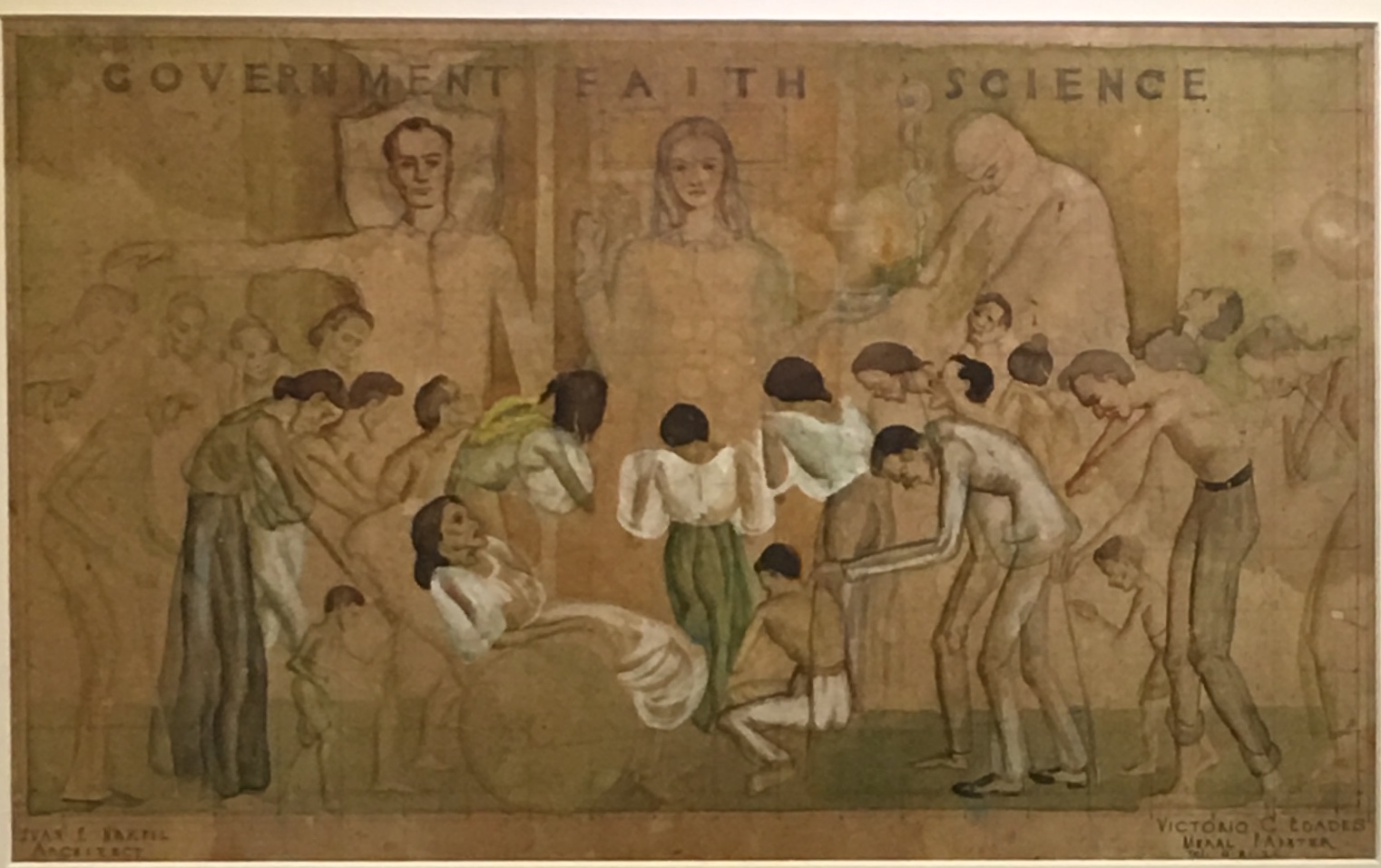 The vigorous exchange between Guillermo Tolentino and Victorio Edades printed in 1936 and 1948 demonstrates a productive and critical dialogue that examines beauty, virility, and verisimilitude found in art. Their critique of each other’s artistic and aesthetic influences (the new classic and modernism) in the absence of the Internet strips away the current economic factors which artist, writer and cartoonist Lyra Garcellano coins as “prestige machines” and “performance anxieties”, referring to a phenomenon where validation and valuation in art are incurred through performativity and engagement on social media. The fast-paced changes in algorithms online then become part of a system that regulates and determines the persuasion and motivation of artists as both practitioners and producers. The commentaries made by Tolentino and Edades are free from immediacy of the transaction that takes place in the digital sphere, hence it allows more room for contemplation, thinking, and criticality.

Art writing could benefit from both journalistic and literary approaches which value veracity of information, while relating it to prevalent human conditions where art essentially derives its meaning from — something that is evident in the writings of Nick Joaquin on culture and the arts. Past and present local publications shaped and contributed to the development of the language of art criticism in the Philippines. Launched in 1996, “PANANAW: Philippine Journal of Visual Arts” provided an extensive survey and insightful analysis of various exhibitions and disciplines. The publication was initiated by visual artist and curator Imelda Cajipe-Endaya who is holding her retrospective at the Cultural Center of the Philippines (CCP) in September 2022. “Ctrl+P Journal of Contemporary Art” is a publication pioneered by Judy Freya Sibayan and Fluadette May Datuin in 2006 which offered critical perspectives from artists, curators, academics, and practitioners in the field. Independent online publication “Tractions”, an initiative by Carlos Quijon, explored art writing in the course of the pandemic. These efforts to publish and engage in a discourse through texts should be further encouraged in order to enrich the discussions on art, especially when resources are scarce and the publics have limited access to written materials.

With the Internet democratizing the way we exchange ideas and ideologies, the online platform then becomes an accessible repository of new formed visuality as long as it can be digitized for public use and consumption. Writing is salient to art and it is through this critical contemplative process that artistic utterances are articulated. Perhaps, intrinsic to visual art is the representation of human experiences and our existence in the world.

In order to achieve its full potential, art must be open to criticism that widens and challenges its scope and definition. Criticism should maintain candor but must remain faithful to the original intent of the artist, rather than imposing one’s own interpretation. The artists as bearers of truths and art as an “agent of change” as described by art historian and critic Alice Guillermo have to deal with the complex relationship of men with truth.

For something to progress, there’s a necessity to shed light on shared realities that may be rooted in the past, while offering clear perspectives of the present and revealing great possibilities of the future, all potentially examined from a critical lens and an open mind that never forgets to remember.

On Art Writing is an ongoing series of opinion essays on the role of art writing today, as understood by the contributing art writers, researchers, and journalists.

James Luigi Tana is a writer, cultural worker, and an independent curator from the Philippines. He graduated with a bachelor’s degree in Journalism from the University of Santo Tomas and is currently finishing his master’s degree in Art Studies-Curatorial Studies at the University of the Philippines. He served as a Project Manager for the Museum of Contemporary Art and Design in Manila for “Constructions of Truths” (2019), “Haegue Yang: The Cone of Concerns” (2020), “do it” (2021) exhibitions, “Watch and Chill” (2021), “Artists’ Film International: Care” (2021), and “Tropical Climate Forensics” (2022). He participated as a researcher-curator for co.iki’s remote residency programme “Memory and Memoricide of the Land: Reimagining Alternative Model of Museum” in 2021. In the same year, he served as assistant curator for the Manila iteration of “Korea Research Fellow: 10x10”. He was a commissioned writer for Asia-Europe Foundation and winner of the Ateneo Art Gallery-Kalaw Ledesma Foundation Inc. Essay Writing Prize for the non-student category in 2020.