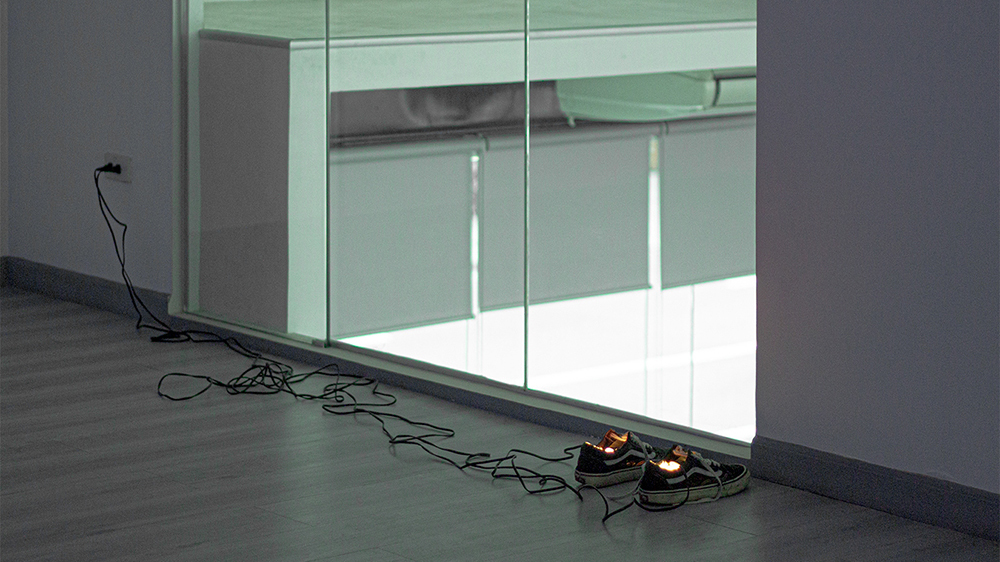 It’s December 12, a Saturday at Altro Mondo Contemporanea. It’s the precise moment when Jed Gregorio’s FRAT Act 2: Monochrome One opens to the public, as the first to enter are struck by vertigo. Myself among them. I’m pressed up, skirted out of joint, beset by fog and strobe light, and assailed by the coiling vibrato of the late Édith Piaf, a projection of whom is sectioned to a small corner of a canvas. The overall impression is off-kilter. Artworks dot the room in and out of visibility, blinking in sync with the frenetic projection of light from “Monochrome 2.” Gregorio’s second installment of FRAT is uncanny in the way it has certainties collapse.

But the atmosphere aspires to do more; it’s as if the room had come alive, is dissatisfied with all the white. Some of the motley pieces—a flashlight illuminating a cracker on a glass dish, a pair of canvas shoes set aside with lightbulbs stuffed in, a crushed tin can embedded into a wall—insist that they are indeed works of art. And then relieve themselves of that category. As the show title suggests, Monochrome One picks up from where Gregorio left off a week before, in the conclusion of Modeka’s I’m Finding It Hard to Believe. There, the artist transformed the venue’s mezzanine into an alchemist’s studio in an endeavor to attain eternal life. The room here is similarly riddled with contraptions. All intent on squeezing every molecule of water and every lumen of light. At the center is the show’s titular piece: a small, inflatable pool, half-full of the extracts. Like ichor, it’s black. 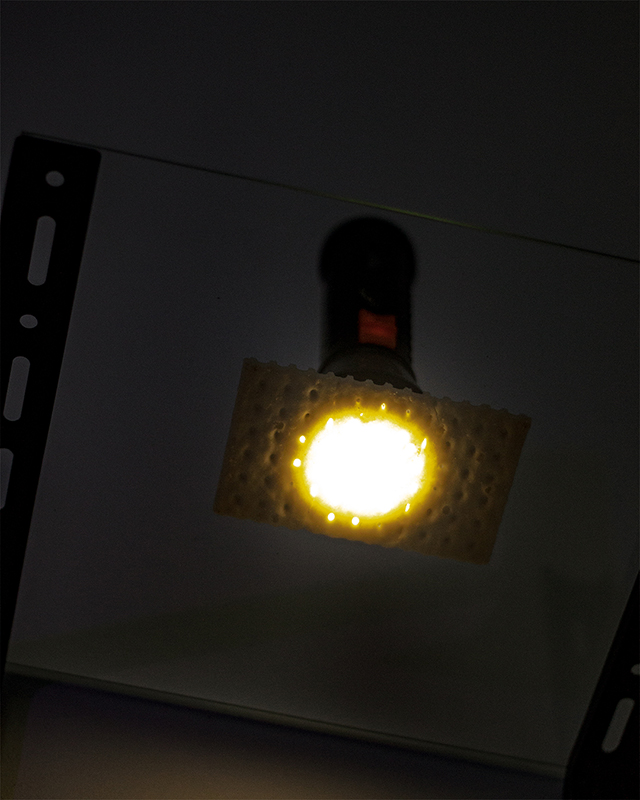 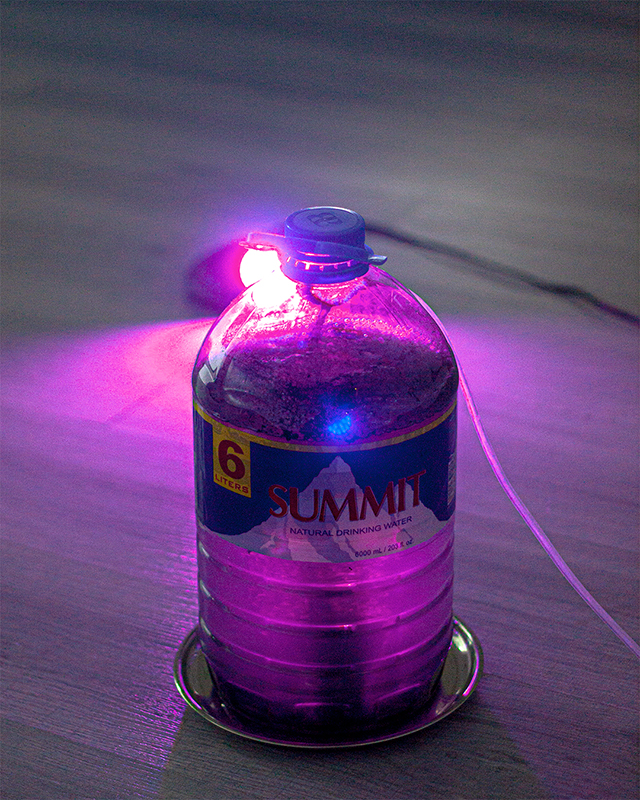 In lieu of exhibition notes, the artist produced a zine. It’s a compilation of journal entries dating back to the conception of FRAT, mostly written on the pandemic’s backbeat. Like most journal entries for another reader, it’s more lacunae than story, with bits and pieces reappearing in later passages, renewed because it’s repeated. When I talk to Jed for the first time, I blurt that I had just finished Queen’s Gambit.

I realize I mentioned that show because I’m reminded of obsession and how Monochrome One is not something you leave behind. Later that evening, I ask him for the name of the song he used for it. It’s “Non, je ne regrette rien” (No, I do not regret anything). On another day, he tells me why the poster portrays him as a white rabbit and what it means for him to plummet down the rabbit hole. It’s less what one finds than the thought of coming out of it, enlightened to filth, that inveigles you. It’s how excursion is the real act.

Here’s another. February 1959 signaled a downturn for Édith Piaf. During a concert in New York, the starlit chanteuse ran offstage to the bathroom, spat out blood, and fainted. She was 43. The copious amounts of medicines she took for her arthritis, on top of her inveterate alcohol and morphine consumption, burned an ulcer into her stomach. Like her body, the proceeding months followed in fits and starts. When Piaf announced her return to the stage in November, popular presses took to calling it her “Suicide Tour,” with photographs of her swollen face to sell it. Friends and lovers of the declining star came and went through a revolving door, each pilfering more than the last. 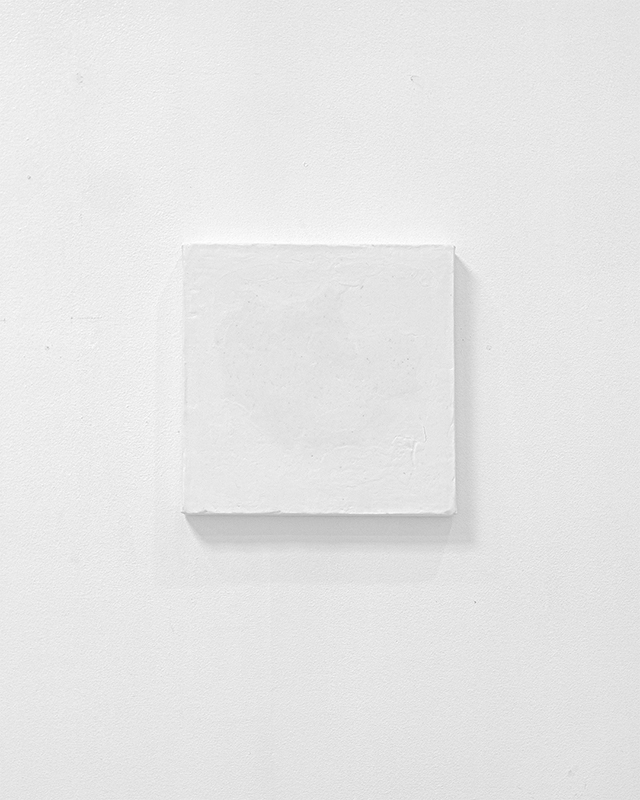 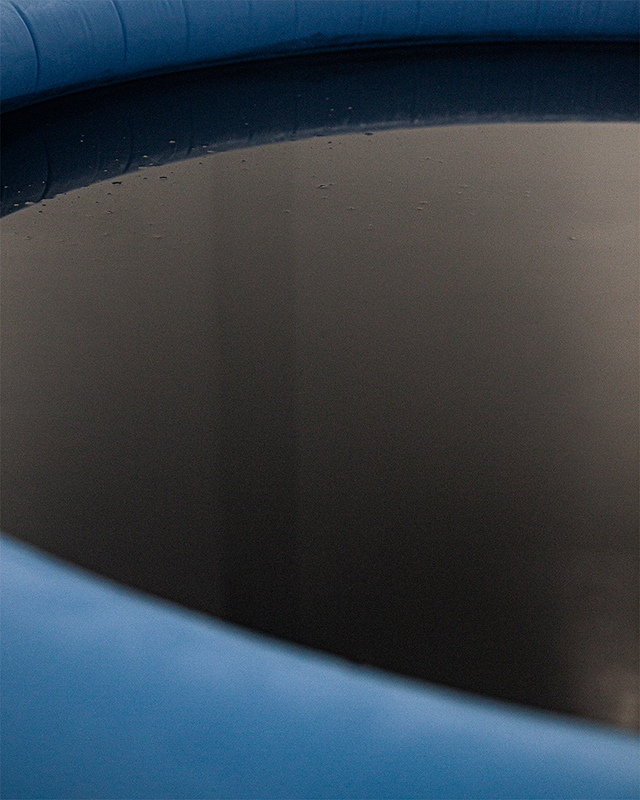 Piaf hardly cared. What mattered was that she can still sing; otherwise—she believed—she would die. On June 2, 1960, Piaf was rushed to the hospital, where she would slip into a coma and awaken at the end of August. By this time, she had become destitute, and her singing, throaty. Meanwhile, Bruno Coquatrix’s Paris Olympia, where Piaf had performed to great acclaim in the years prior, was on the verge of filing bankruptcy. When lyricist Michel Vaucaire and composer Charles Dumont arrived at her home on October 24 evening, Piaf assented to listening to one song. Hearing the first word repeated, “non,” pulled her spirit and the musical accompaniment aloft, miraculously in time for a gala show that would save the Olympia scheduled at the end of that year. On that stage again, and for the first time in her career, Piaf appeared to have exerted effort. As her voice escaped her body, Piaf sang, defiant, “Je me fous du passé” (I don’t give a damn about the past.)

I wonder if a life can be distilled into that hollow pool, too, if only to possess one like it. A journal entry of Jed’s, dated April 22, comes to mind, like a mantra. “What do I need to make, to survive? I want to make something new. An experience that will be an indelible light in the mind. I want to be emancipated: from guilt, from pretension, from consideration, from loneliness, from fear. From lust, from blood, from illness, from the shackles of my poverty, from the weak jaws of my youth.”

When I recall that scene again, the fog will surely feature, as memory coincides with what I imagine to be the birthing of an amorphous figure, soaked in ichor, rising from the pool. That figure, deathless and beyond reproach, I would think could be Jed. To little difference. It could be Piaf. 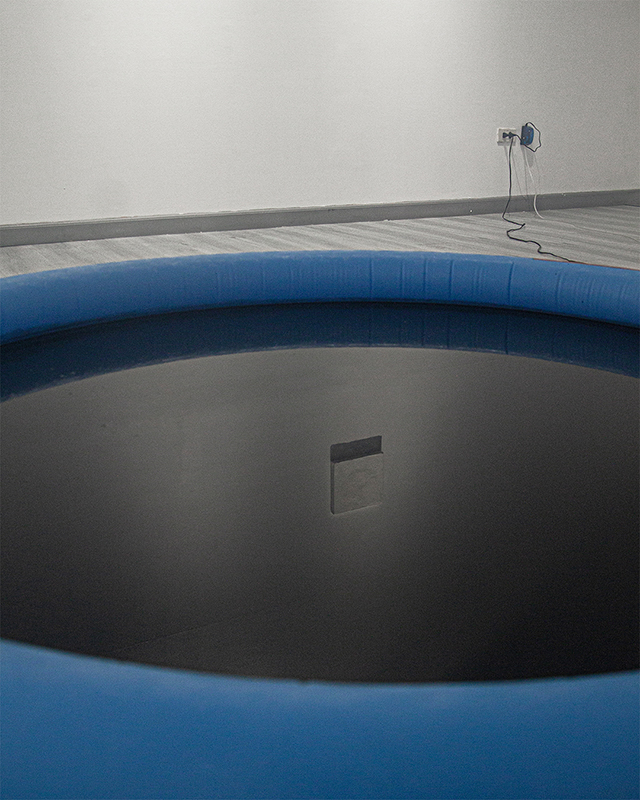 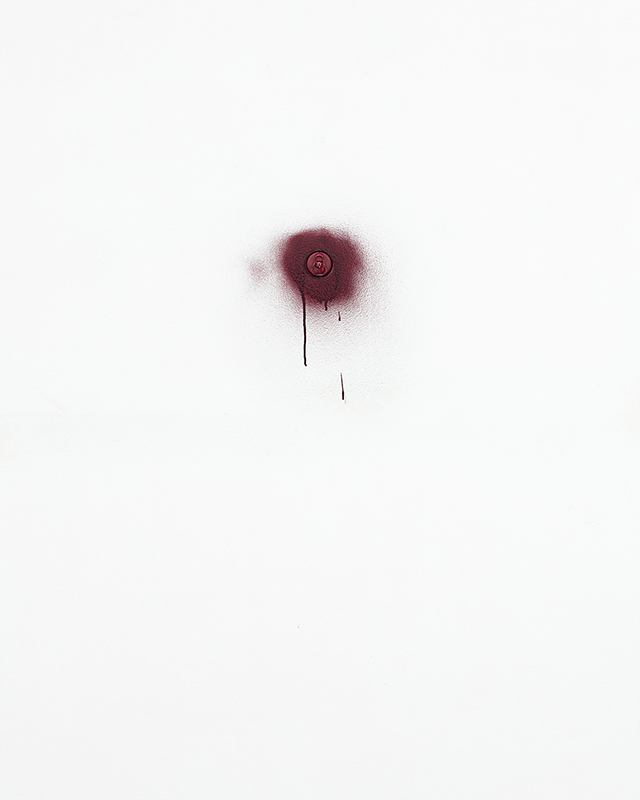 Jed Gregorio’s FRAT Act 2: Monochrome One resumes after the holidays, January 4, at Altro Mondo Contemporanea, Makati, until January 10, 2021. Access the zine, Notes Toward an Introduction, online. Read the conversation between the artist and 98B’s Gabrielle Gatchalian here.