Get All Caught Up with JL Javier

JL Javier is a freelance photographer based in Manila. He primarily takes portraits but also likes to shoot documentary and fashion. His inspirations include the photography of Mikael Jansson, the paintings of Rembrandt, the music of Frank Ocean, his dogs Zuko and Alaska, and his cat Salem.

What music did you have growing up?

In my childhood, most of the music I got to listen to (that I recall) were either songs my dad played in the car, which were a lot of late 90’s and early 00’s R&B, and songs my titas would play on cassette, which were various early aughts’ boy bands like A1 and Westlife. In high school I ended up listening to a lot of alternative rock and, true to my sad, angsty teen self, emo. If you went through my iPod then you’d see Coldplay, Paramore, My Chemical Romance, The Fray, and the like. 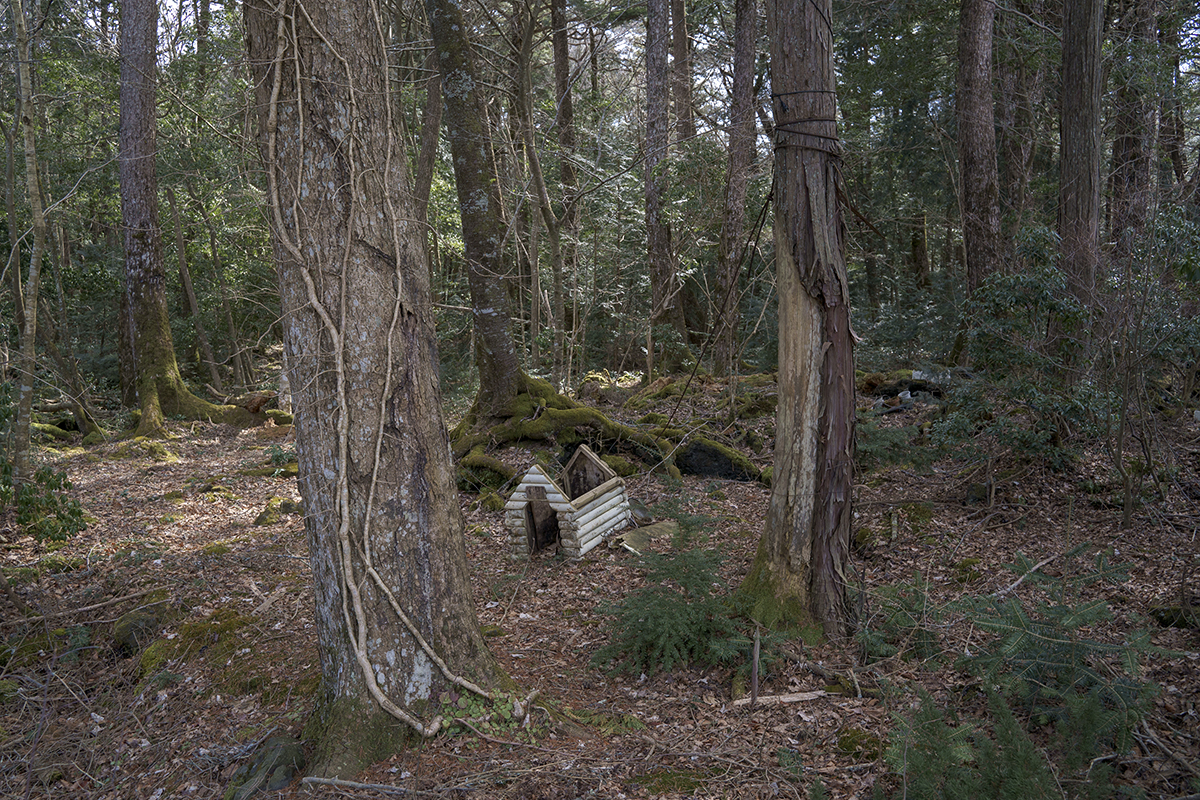 What work of art last caught your eye?

I recently watched a YouTube video sort of discussing a photograph by August Sander called ‘Young Farmers’ which I had actually read about in one of the essays in John Berger’s About Looking but never bothered to actually look up online (LOL). The video popped up as a YouTube suggestion and I thought the video’s preview image, which was the photo, looked familiar. The photograph itself and the story behind it are really interesting.

Can you let us in on a current or upcoming project that excites you?

I’m really itching to put something out but I don’t have a solid idea yet. A month ago, I did some collages by hand cutting out from magazines and I really enjoyed the process, so I’ve been thinking of working on something similar. I’ve also been thinking about producing a photo series that I can put out as a zine. We’ll see! 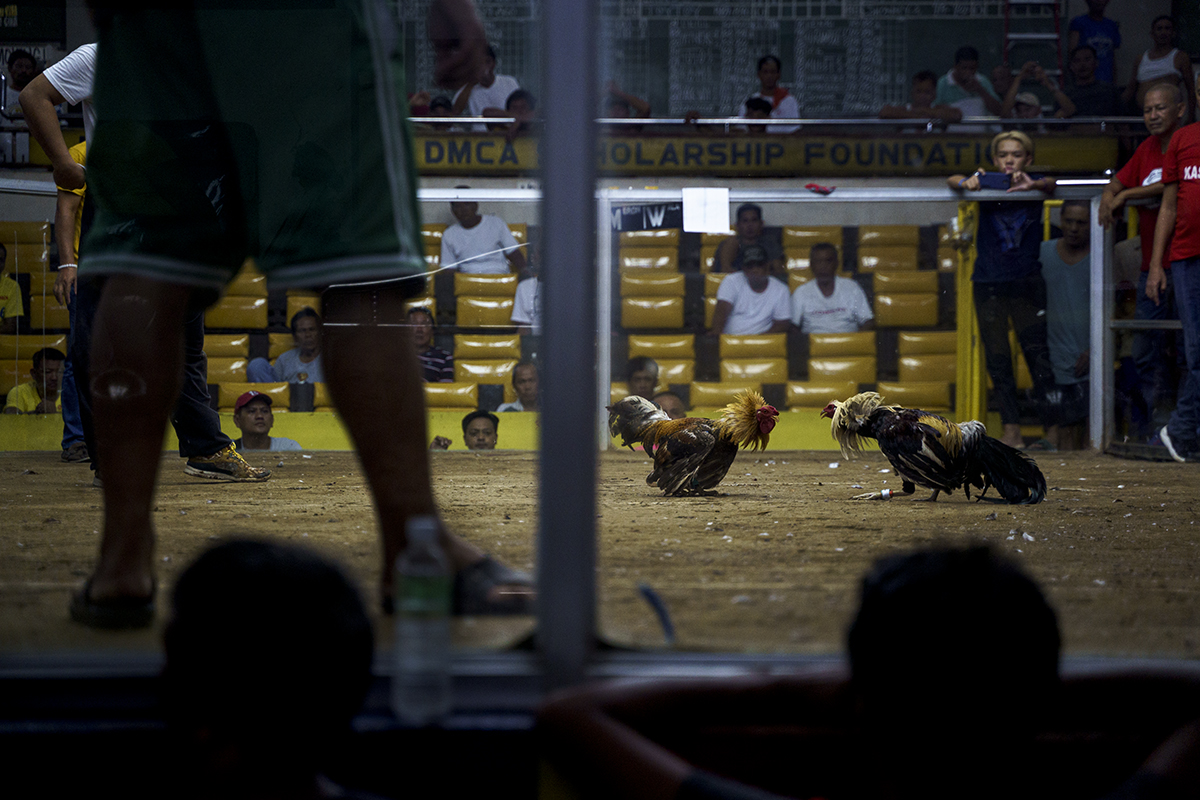 We’re playing charades. What is the hardest thing you could have someone guess?

I have not played charades much but off the top of my head I can’t imagine having to act out “playing charades.”

What do you think deserves more attention?

God this is cheesy but the sounds of trees rustling in the breeze and birds chirping in the morning. I’m a sucker for slow, easy days like that.

What would be your last meal?