Ten days ago and without warning, artist-activist Ai Weiwei released Coronation, the first full-length documentary film to cover the 76-day lockdown of Wuhan, China on the ground. Wuhan was the epicenter of the pandemic. While the city’s lockdown is no longer the longest on record, its quarantine measures were unprecedented at the time.

Medical workers from all over the country were shuttled to the city in throngs, to be stationed in temporary hospitals and ICU wards that were erected in a matter of days. To have the travel of a major urban transit hub cut off should have been more than enough cause for early alarm. 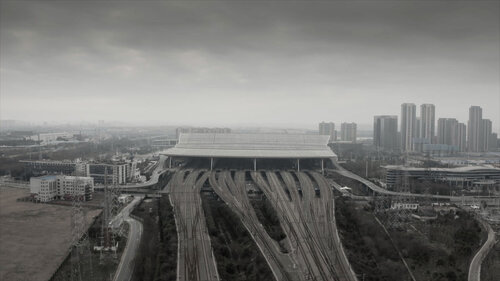 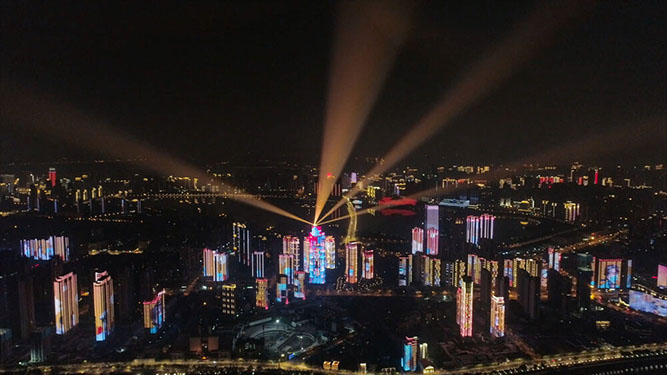 That’s not to say it had been heeded, and as the coronavirus spilled overseas to vastly underprepared countries, media increasingly left Wuhan alone. National censors ensured that was the case. Amid all that red tape, it’s a wonder Coronation was shot at all.

Meanwhile, a dedicated crew of camerapeople filmed under Weiwei’s remote direction the whole time. Through footage from aerial drones, video cameras, and the occasional discreet handheld device,Coronation offers a look into the private lives of Wuhan’s residents via a string of vignettes. It begins with a couple inspected at each turn on their return home to the city; it ends with a grieving son ambling through a bureaucratic thicket to retrieve the ashes of his father.

On China’s quick and regimented response to the pandemic, the film’s description continues:

China has assumed the status of superpower on the global stage, yet it remains poorly understood by other nations. Through the lens of the pandemic, “Coronation” clearly depicts the Chinese crisis management and social control machine—through surveillance, ideological brainwashing, and brute determination to control every aspect of society. The film shows the changes that took place in a city and in individual space under the impact of the virus; it illustrates the value of individual life in the political environment, reflecting on the difficulties we face as individuals and countries in the context of globalization. Ultimately, the result is a society lacking trust, transparency, and respect for humanity. Despite the impressive scale and speed of the Wuhan lockdown, we face a more existential question: can civilization survive without humanity? Can nations rely on one another without transparency or trust? 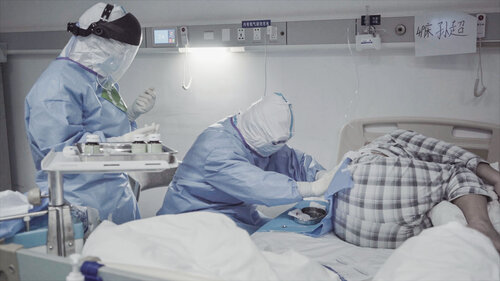 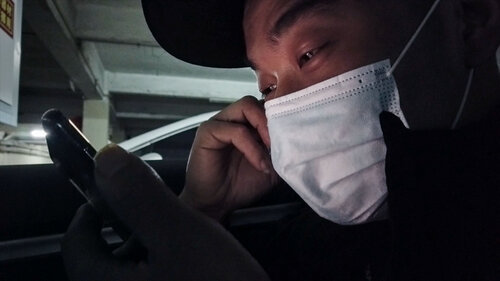 Anchor photo courtesy of the artist.