The Yokosuka Pictures of Miyako Ishiuchi

History was not kind to the city of Yokosuka. A small port town in the Kanagawa Prefecture, it was a Japanese naval base seized by Americans during the occupation and has since been the headquarters for US fleet activity in Kantō. The childhood and adolescence of Miyako Ishiuchi, born in 1947, bore witness to post-Hiroshima Japan. In her locale, foreign soldiers fraternized with Yokosuka’s women to reportedly violent degrees. Cumbered with anxiety for the country’s future that decorum and censorship wantonly suppressed, Miyako, like many others, grew up in Yokosuka’s distinct atmosphere of residue and unnerve.

Miyako hated the city. After her move in 1966 to study textiles at Tama University, Tokyo, she returned to the coastal town as one of the few active female Japanese photographers in 1976. A year later, she published Yokosuka Story, a gritty series of high contrast black-and-white photographs. Apartment, which focused on the interiors and provisional living conditions of postwar Tokyo housing, followed in 1978; Endless Night, published in 1981, was the last of the early Yokosuka trilogy, which was met with wide acclaim.

Beneath Miyako’s early monochrome works, stoic and unsentimental, is a seething disquiet. A special kind of hate toward a space that facilitates a binding obsession. When we speak of things that revolt us, the abject (literally meaning “cast off”) is something we easily consider as other, immediately and forthwith: an inhumane act, feces, shed skin. We look at them from a distance to remind ourselves of what we are not. There is no such luxury with the spaces we dwell in, try as try might. As national censorship over the nuclear horrors slackened over time and as commemorative photography was then able to circulate, although belatedly, it bears to ask how a delayed remembering can be healing, still, when it strains the mind to recollect what, exactly, was lost. 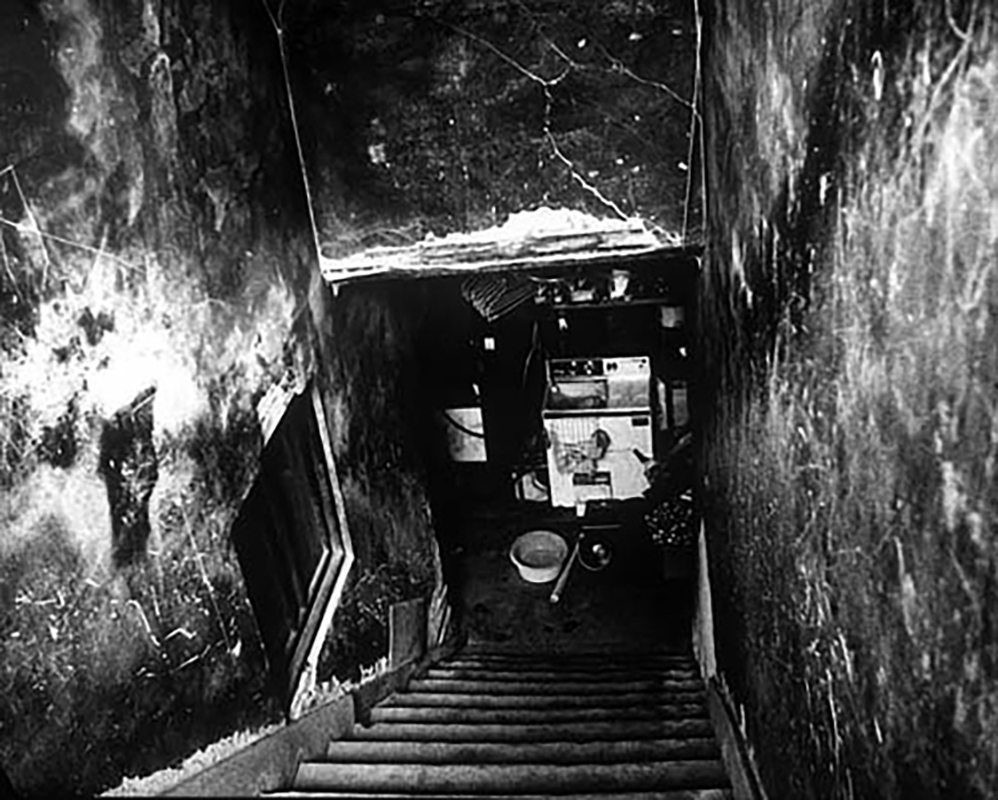 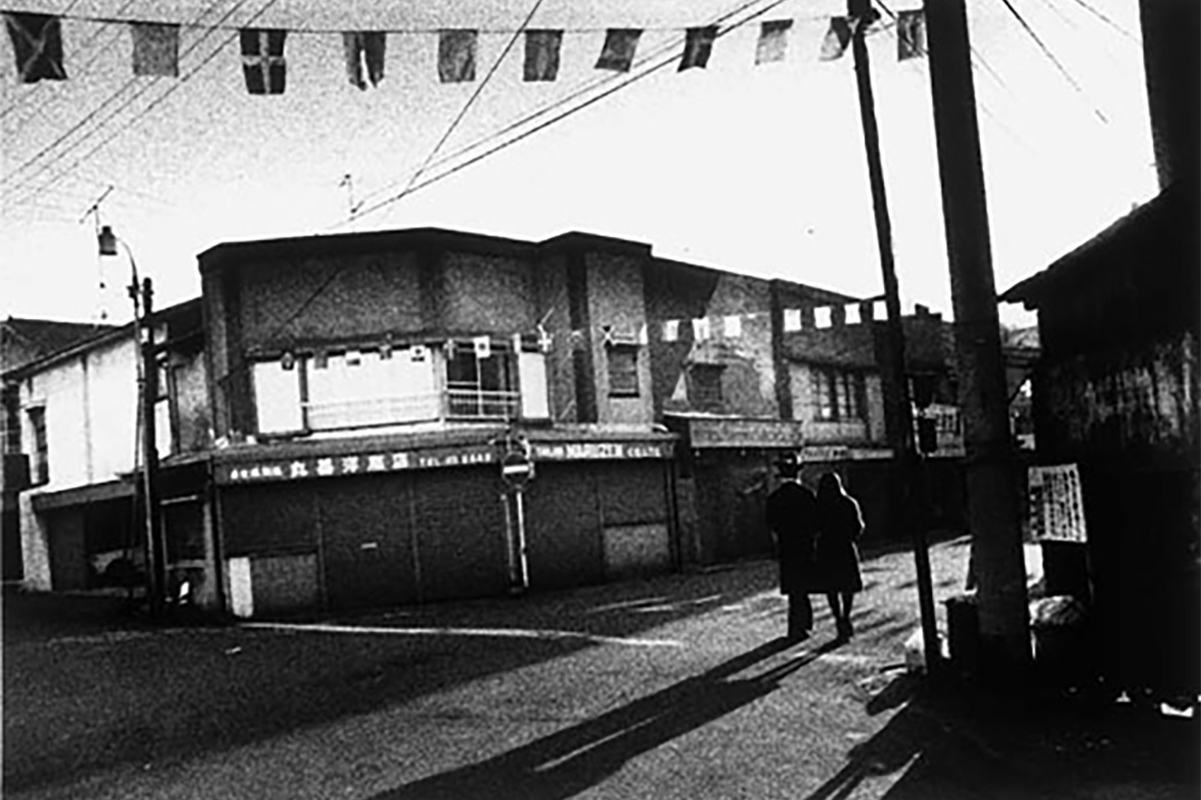