The Ateneo Art Awards 2019 presented a diverse and amazing shortlist of artists for the Fernando Zóbel Prizes for Visual Art. Each artist stood out for their works, drive, and passion. Among the three winners was Keb Cerda for his solo exhibition Super Nardo: False Profits, held at Untitled, Art in San Francisco, USA. What struck me most about his work was his ability to create a whole new universe while still relating to the reality that's been normalized for us. The exhibition circled the financial industry—how it flows, works, and continues to disrupt our everyday lives without us knowing. This commentary proves itself to be even more relevant and Cerda has presented his works in such a way that the future will remain at its command. 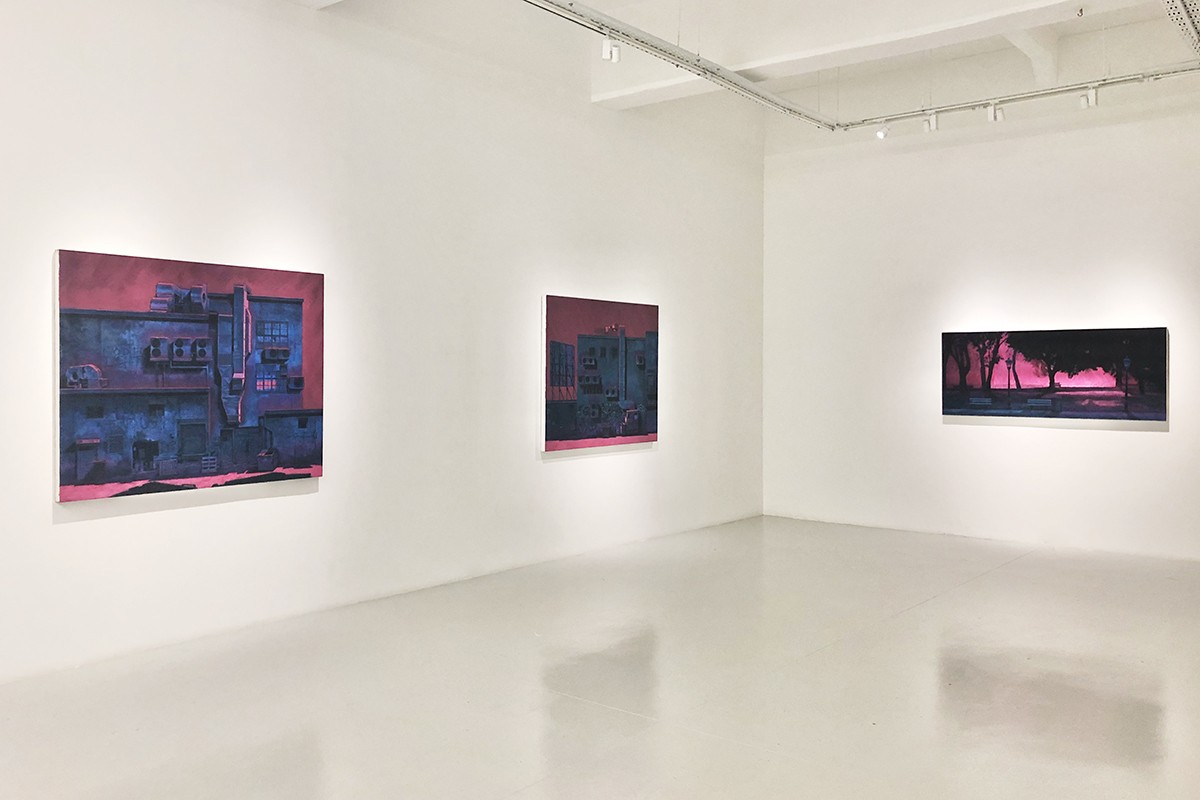 Keb Cerda innovates his works in ways that are powerful and new. As seen in Super Nardo: False Profits, Cerda's works integrate new media and augmented reality (AR). This can be accessed through a mobile app, a game he has developed, to accompany the works. "This question always leaves me blank," Cerda responds as we ask him to define his work. In a constantly innovating medium he has chosen, Cerda implies his excitement for everything new. Now it just comes naturally to ask Cerda where he gets his inspiration from. People would think it's a mad scientist's project to create the next new "-inator" in arts but just like any of us, he picks inspiration from practically everywhere. "From movies, music, memes, video games or just by observing people (weirdo alert!)—literally everywhere. I always find a thought or idea that is interesting or something that makes me rethink about life and society." 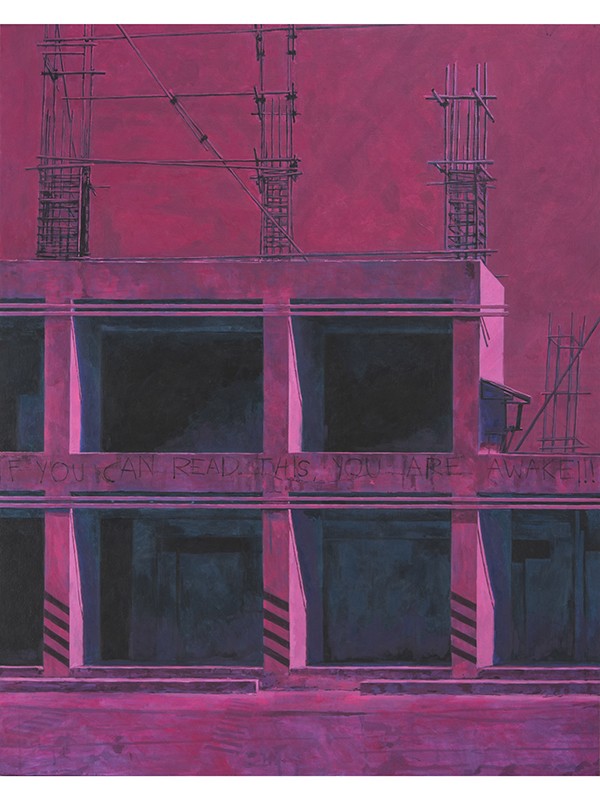 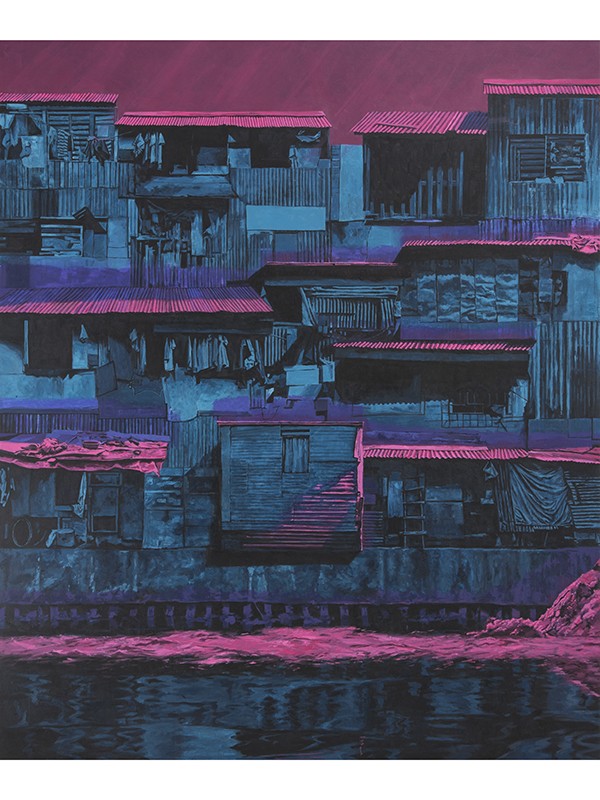 For very tedious works, it's not easy to align the process in one linear method. "Since my works are paintings and with the intervention of a mobile application, these two collide." Cerda jumps from one station to another—the easel, the computer, the phone—to be able to align all three and make it work but he doesn't worry as what Cerda would describe as "messy" can be seen as simply genius to everyone else.

This exhibition, of course, wouldn't be possible if not for a childhood dream and people who have helped him develop the app. "I got this idea of making my own video game since I was a kid," he shares. " I have no idea how to start creating one. So I did everything at the same time little by little—the gameplay mechanics, character design, levels (painting study)." All these became possible with the people who have been working with him on the app, collectively Omniscope, successfully producing the app within four months. 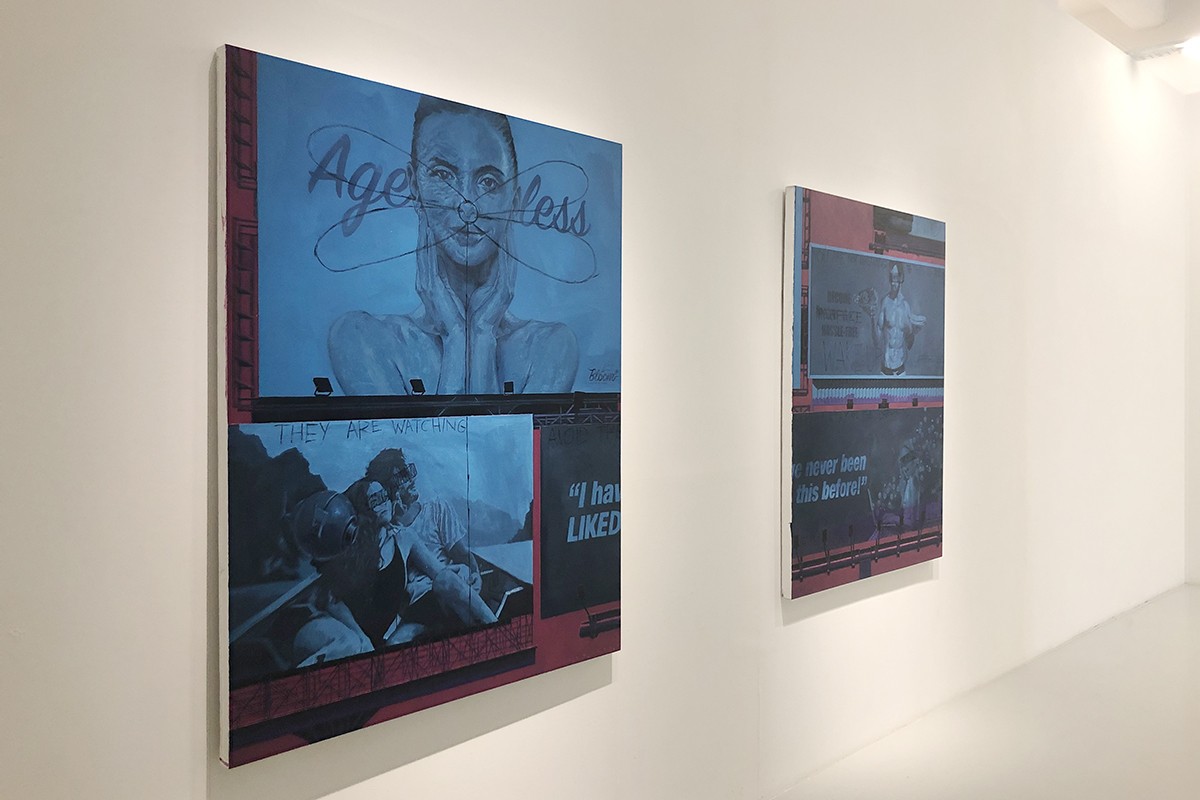 Waiting on a Green Light

Keb Cerda's creations are practically ours—an alternate universe in its own right. According to him, he always tries to convey that image in his works. "My current series, Dahlia (an AR game) depicts a dystopian world where technology took over," he explains. "It represents our dependency on technology and its effect on our privacy. It’s ironic since you need to use a smartphone to play the game." But what inspired Keb Cerda to do Dahlia was more than just a childhood dream but an idealism that may be controversial for some, yet inspired for others.

Between 1978 and 1995, a man delivered bombs that cumulatively killed three people and injured 23 others—each bomb increasingly sophisticated than its predecessor. The man who is popularly known as Unabomber is Ted Kaczynski. In a docuseries called Manhunt: Unabomber, his idealism was explored as the FBI tracks him down leading to his arrest. Believe it or not, this was what inspired the Dahila series, an exhibition at Yavuz Gallery. In Manhunt, there is a scene where a guy was waiting on a red light for the green when there were no cars around. "It was just him there waiting for green. I always experience that whenever I drive home late. It’s as if the traffic light is controlling me. It made me realized that we are now controlled by our technology. Not literally but we set our society around it." While Cerda doesn't patronize or sympathize with the serial bomber, his ideals were what struck him most, translating it to one of his best works yet. 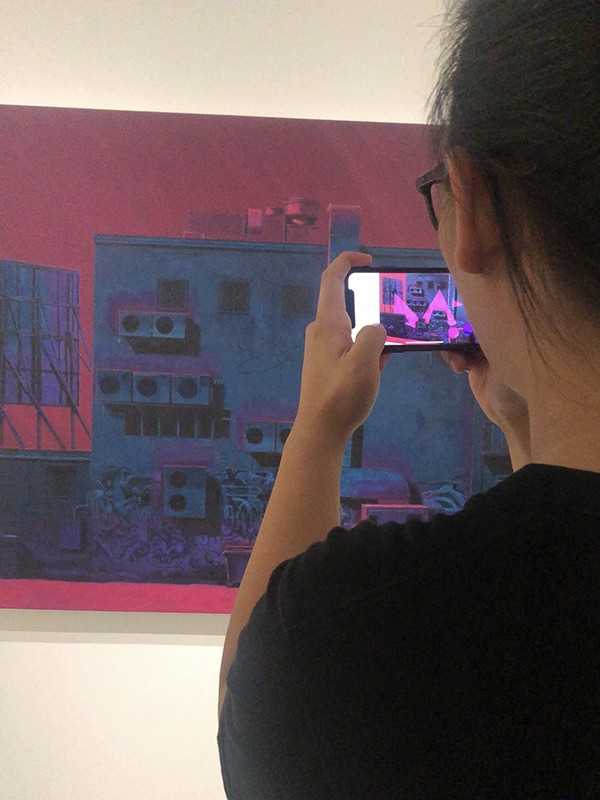 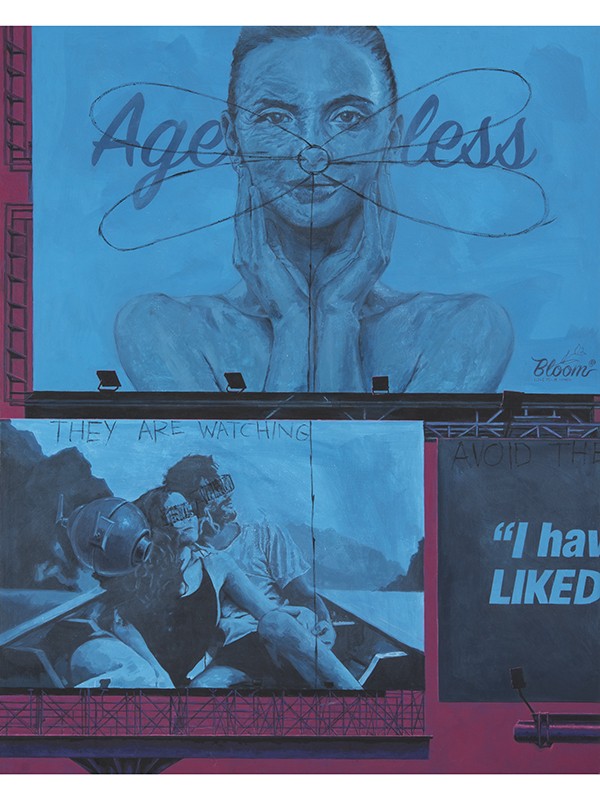 State of the Art

Humbly, Keb Cerda would say that his art never affected the real world but I would like to think otherwise. As the world continues to innovate and change, his art will continue to challenge the real world and our perception of it. "Honestly, I cannot classify things when it comes to art since I cannot define my art (laughs)," he shares. "I just love being an artist, creating things that I want to do and people appreciating them. It’s the best feeling in the world." 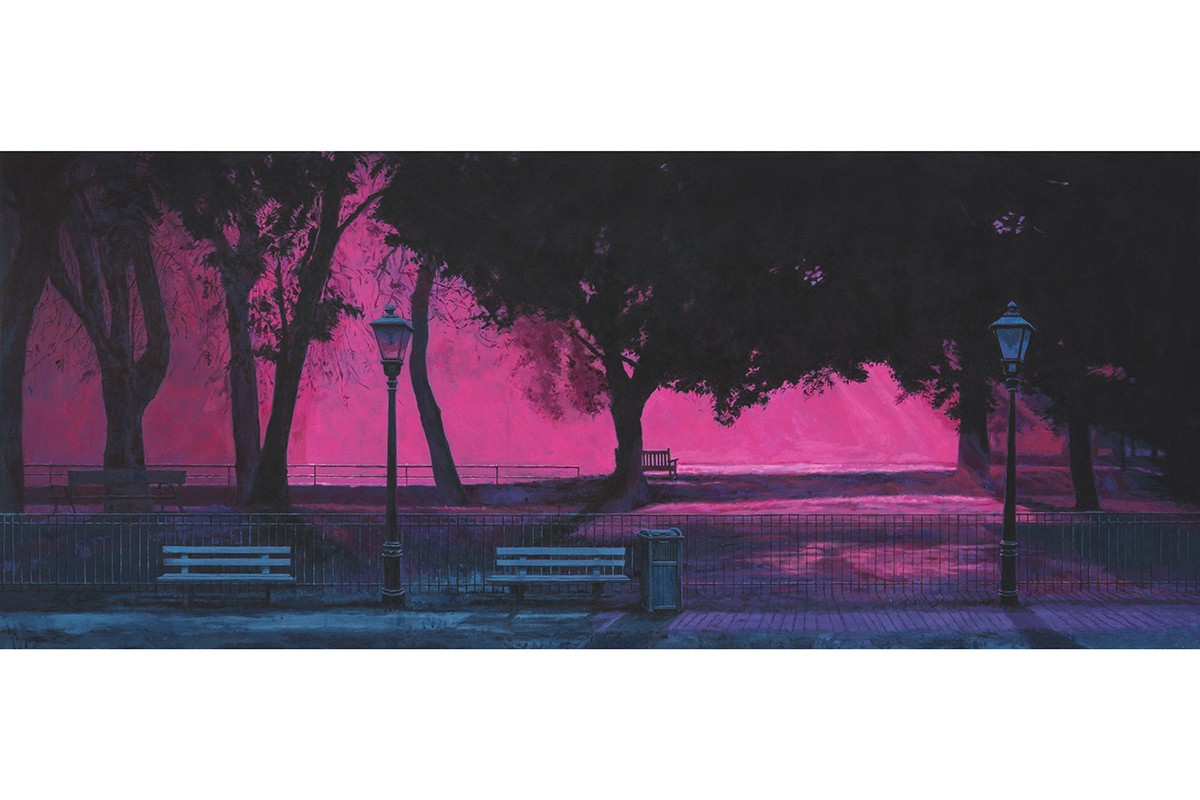 "I always try to make something new. I am never satisfied when I create the same thing twice. That’s why I have so many series of works. I think its a curse too because I never rest." Cerda's initiative and hunger for innovation continue to inspire not only other artists like him but also the world that sees and experiences his works. "My curiosity in medium and process also helps me innovate. I tried video art and animation mixed the traditional painting before through the app. Maybe I’ll do it next time but with a different approach." As of now, Cerda is busy preparing for a graphic novel that he'll write and illustrate.

Cerda may have better things in store for us but there's no telling when inspiration can strike him and create something that we never knew we needed until it's flashed before our eyes.

Photos courtesy of the artist.