Art Toys: Drawing the Line Between Art and Toys

In 2001, at the World Character Convention 12 in Tokyo, Medicom Toys gave out bear-like figures to its visitors for free. Today, we know these as BE@BRICKS (read: Bearbricks). These toys have completely crossed the boundaries of being just a toy or a collectible as a lot of people consider it now as art just like KAWS's Companions or Kidrobot's Munny. But what puts these designer toys on the pedestal as art and what puts it not? 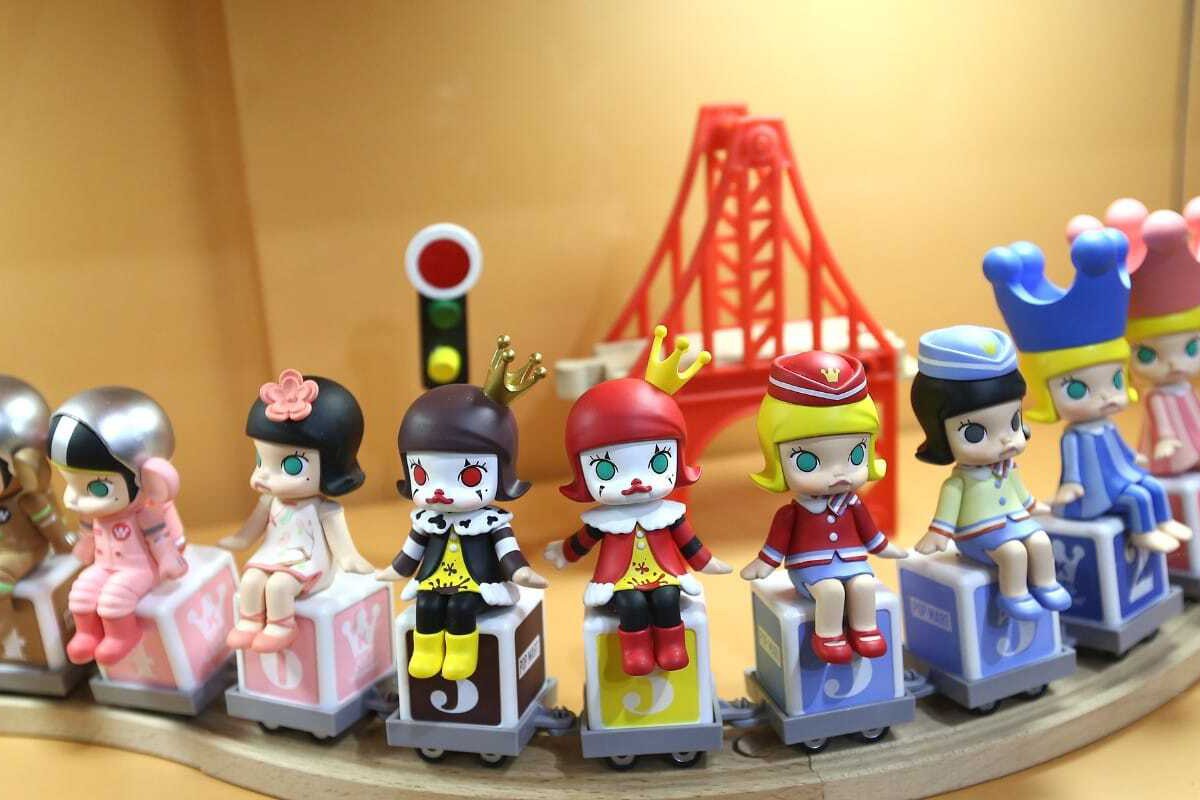 The Value of Art Toys

Art toys (or designer toys as others specify it) have long been a big deal in Japan in the 1990s with the foundation of Bounty Hunter in 1995 by designer Hikaru Iwanaga. In 1997, they released the Kid Hunter toy. Young Japanese folks lined up to cop their own piece. These toys were the very inspiration of Paul Budnitz in founding Kidrobot. Today, both these companies have been successful in producing designer toys that boundaries the art and toy realms. They stand in between the two and depending on who looks at a piece, it's either a toy collectible, art, or both.

Designer toys have taken a turn at the dawn of the millennia. Even today, the toy collecting industry booms with different collaborations between creators, brands, and artists. These people have come together to create a multi-dimensional work that defies the traditional approach in creating and selling artworks. Some popular collaborators are KAWS, Jean-Michel Basquiat, and even Jackson Pollock. These prominent names have contributed to the initiative of putting designer toys up where other artworks are. Kidrobot, a designer toy manufacturer, thinks they are art but Funko, another toy manufacturer, would like to believe they are just toys.

“They stand in between the two and depending on who looks at a piece, it's either a toy collectible, art, or both.”

A lot of enthusiasts would like to highlight the premium of owning a designer or art toy like its lack of availability. Most toys are released in limited edition pieces that could resell up to 10 times its original price. But most art toys are built upon the hype that's created around it—most probably about the artist a brand is collaborating with for a limited edition piece. 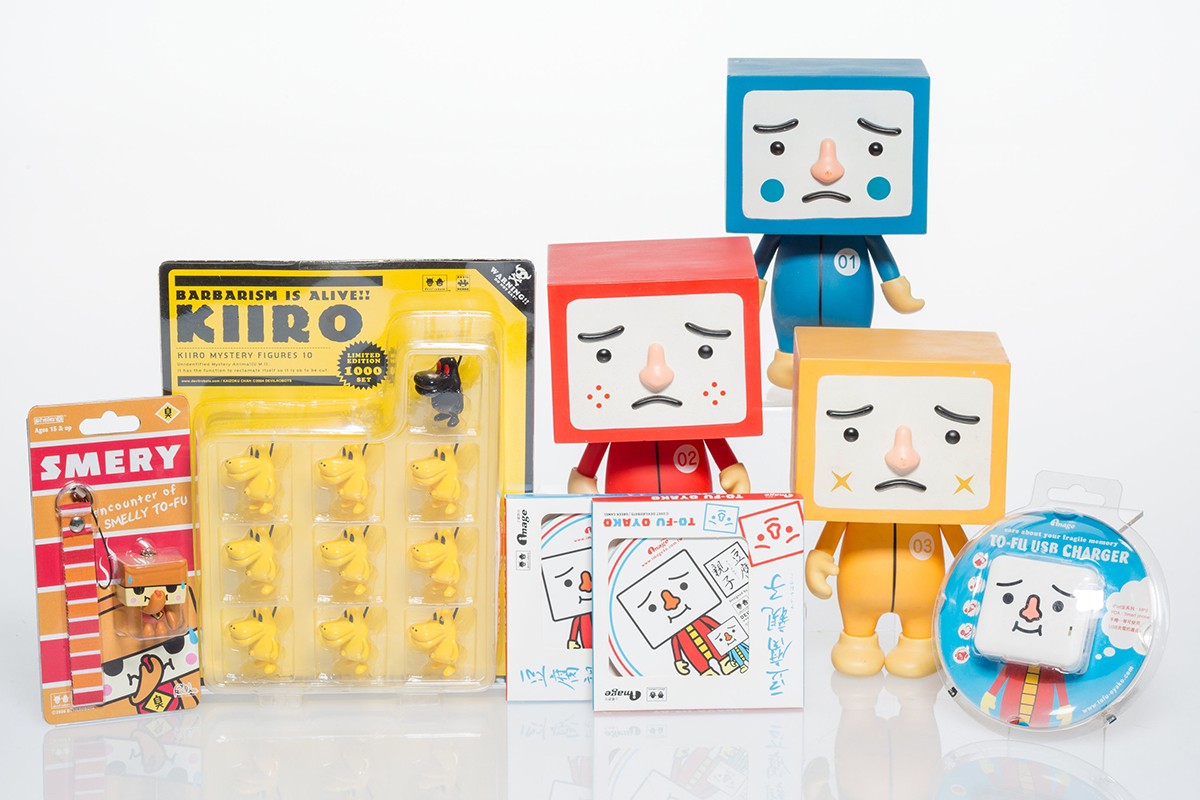 Placing art toys and other toys side by side, there's really already a stark difference you'll find. It's not the material as they're both either made of vinyl or wood; it's the subject each piece carries. Takashi Murakami's Mr. DOB—coming from the Japanese slang "dobojite?" which literally means "why?"—is presented as a sharp-toothed head. The TO-FU Devilrobots are, as you'd expect from its name, evil. They are branded as toys that are "cute, but toxic." What these toys have in common is the fact that they are not, as other toys would be, for kids. These are toys made to be understood and appreciated by adults. The messages these toys generally deliver are far too complex for other toys to carry and portray.

There is also some sense of creative freedom that these toys allow its owner to possess. Kidrobot has released a series of blank customizable Munny ready for any designing of its kind. What these toys possess is not simply the aesthetic or the bragging rights of owning one but the experience of having owned works that have been platforms to express in ways we wouldn't have understood as kids. The purpose of these toys has shifted from playing to displaying as values went from depreciating to appreciating.

What the Hong Kong-based godfather of the vinyl toy movement Michael Lau would say is that "[a]ll toys are works of art, and all works of art are toys." Lau's beginnings would tell us a lot about the movement. Mostly, art toys, are just like his creations: drawing the arts closer and closer to pop culture. The contemporary art is flocked with inspirations from pop culture icons and the presence of these things has been heavily felt in the art toys industry. Collaborations with TV series and movie franchises have ultimately put these toys to question but if there's any question we should be asking right now, it shouldn't be asking for a reason why these toys are considered art, instead, we should be asking ourselves, "Why not?"