What Are Zines: History, Emergence, And Evolution

For the past years, zine culture has been on a significant rise. Organizations like Better Living Through Xeroxography or BLTX have been pushing forward the power of zine not only around a specific culture but beyond it. From fandoms to sociopolitical situations, a zine is the ultimate expression tool for a lot of people and the Asian market has long been picking up. But what's a zine anyway? Where did all these begin and where is this headed? 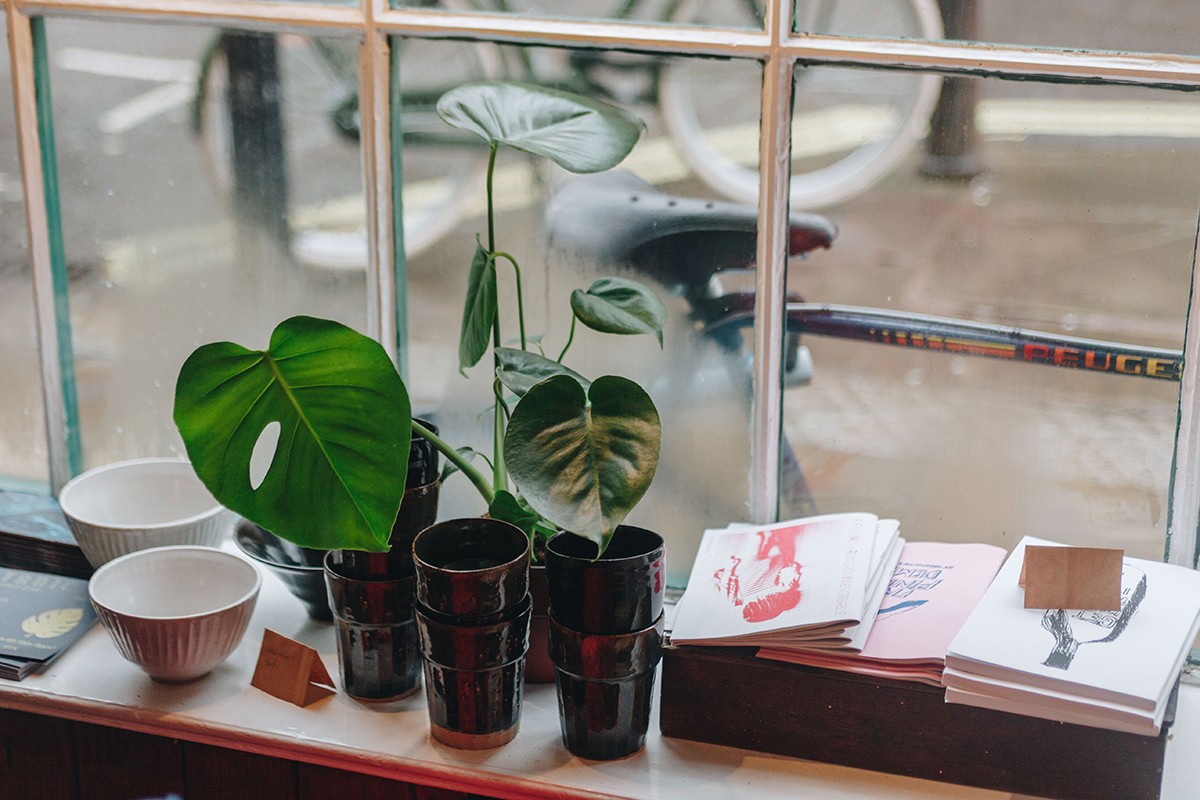 What is a zine?

A zine is self-published, non-professional, and non-official working in as little as a thousand copies within the circulation or even less. A few zines are released in one to 10 copies at the least. Historically, zines were inexpensively made through photocopies of collages, texts, and other works. Zines are a huge part of several subcultures as it's produced by enthusiasts working under a certain spectrum of topics and interests. Zines were then called fanzines in reference to the fans who made them but was later shortened to 'zine' as its topics and audience begin to widen.

Identifying one as a zine is the easiest way to tell it apart from independent publications. As a creator, to identify your work as a zine would be the easiest, most common way of knowing it is one and this very freedom is what set zines apart from other published works such as a book or a magazine; a zine is as liberated as the topics it covers. 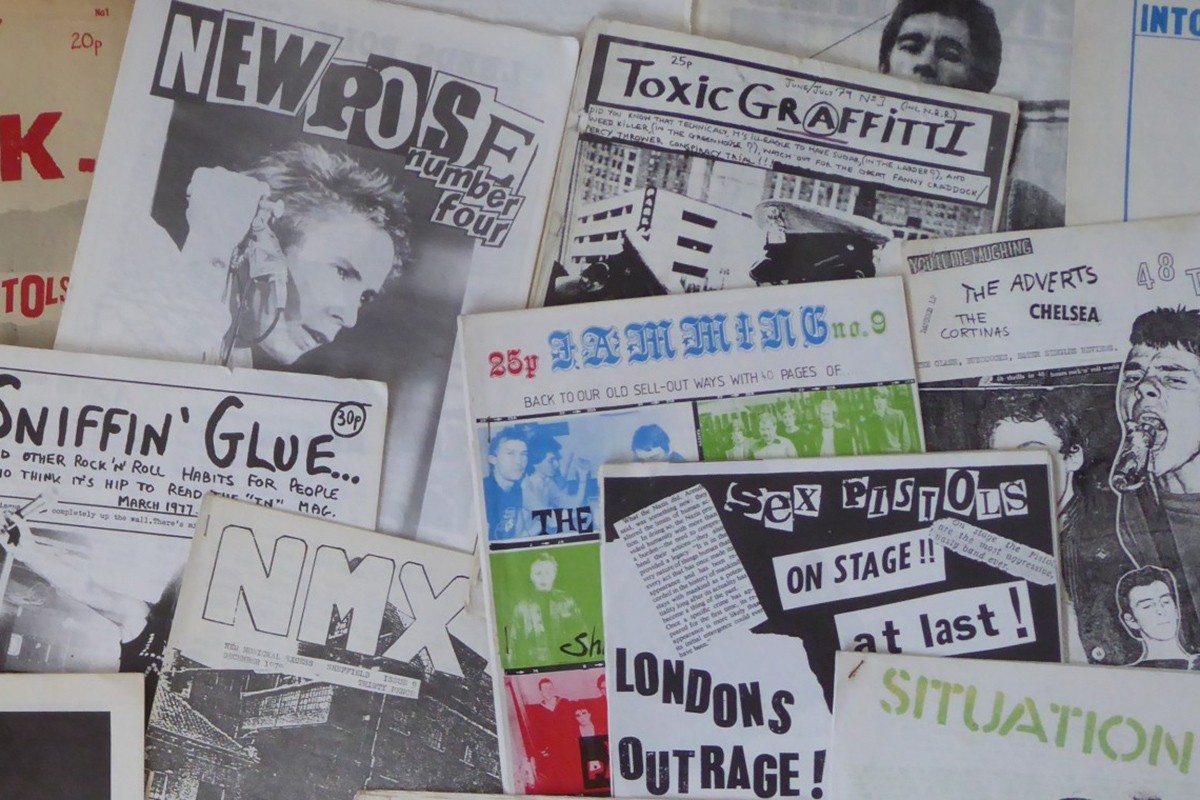 Where did zines come from?

We can go as far back as the 18th century to know where zines came from. In 1776, political activist and philosopher Thomas Paine self-published Common Sense, a political "zine" that greatly contributed to the beginning of the US War for Independence. But we can also give credit to the science fiction community. In May 1930, the Science Correspondence Club published the very first fanzine called The Comet in Chicago, Illinois. As early as 1955, the World Science Fiction Convention (Worldcon) has been presenting the Hugo Award for Best Fanzine. During this time, zines were created through mimeographs, a machine that creates multiple copies by pushing ink through a stencil. For the longest time, zines have been a huge part of the science fiction community like Spockanalia, a Star Trek fanzine. But come the '70s, along with the birth of photocopiers, the punk rock scene has taken over the zine culture.

“Its accessibility and ability to tackle issues as personal as the self to something as big as political climates within a few pages has helped people reevaluate the value of analog and print.”

From the underground scene, zines have helped the punk rock culture spread all around the globe. Zines like Slash, Sniffin’ Glue, and Punk were the prominent names that introduced not only punk rock but as well as other then-unconventional genres to a wide audience. These zines are the type you had probably seen most—grunge and completely latched onto the DIY aesthetic that zines primarily promote. Fast forward to the '80s, the arts have begun to adapt to the zine culture and as the '90s arrived, zines have become a huge part of sociopolitical activism. 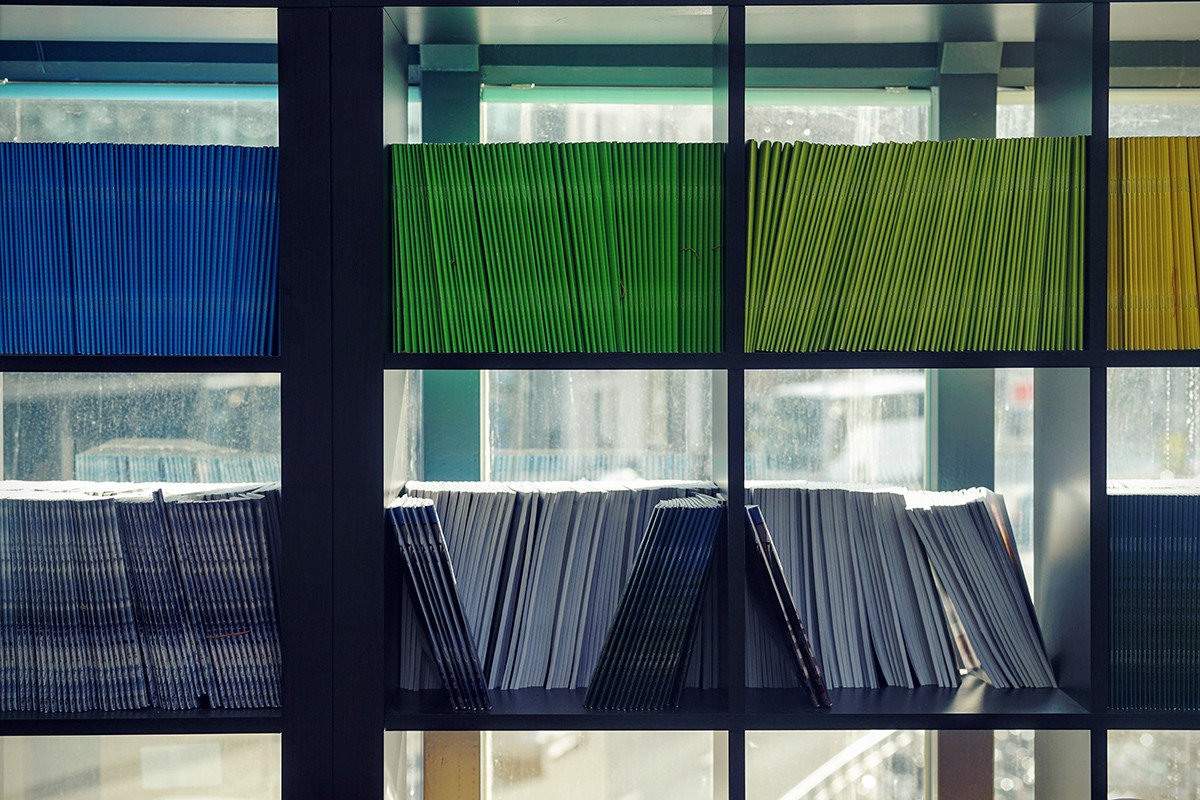 The Internet and Zines

In the age of dial-up connections and Yahoo! groups of the '90s, zine culture reached the other side of the world. From the west, it was easier for this culture to tap Asian audiences. From the '90s to the early 2000s, there was mostly an underground culture for zines but conventions such as the Komikon and collectives like Magpies Press and BLTX have pushed the zine culture to flourish in the Philippines. The zines we know today are safe to say a product of the internet's involvement in the culture; much of it has also propagated through word of mouth and exchange over the worldwide web. Today, zines are at a continuous rise with the help of technology as well.

For the past years, there is a noticeable rise in internet zines. These self-published works have also taken over the digital space as its topics grow bigger and wider. They have given the youth power in terms of freedom of expression and speech but its proliferation in the digital space didn't cause physical zines to disappear. It has, in fact, only helped zines propagate even more. Its accessibility and ability to tackle issues as personal as the self to something as big as political climates within a few pages has helped people reevaluate the value of analog and print. As the times change, zines have also started to emerge from being a countercultural alternative to magazines. As it penetrates mainstream media, zines have also become cultural icons of diversity, freedom, and expression—everything that unites one generation after another.