The Reason Why Street Art Is So (Un)Definable

Street Art continuously spreads throughout contemporary art and has ultimately been crossing boundaries making it hard to define what it truly is. There are a lot of controversies and discussions surrounding the topic but to understand what street art is, we have to go back far in time—as far back as the 1st century BC. 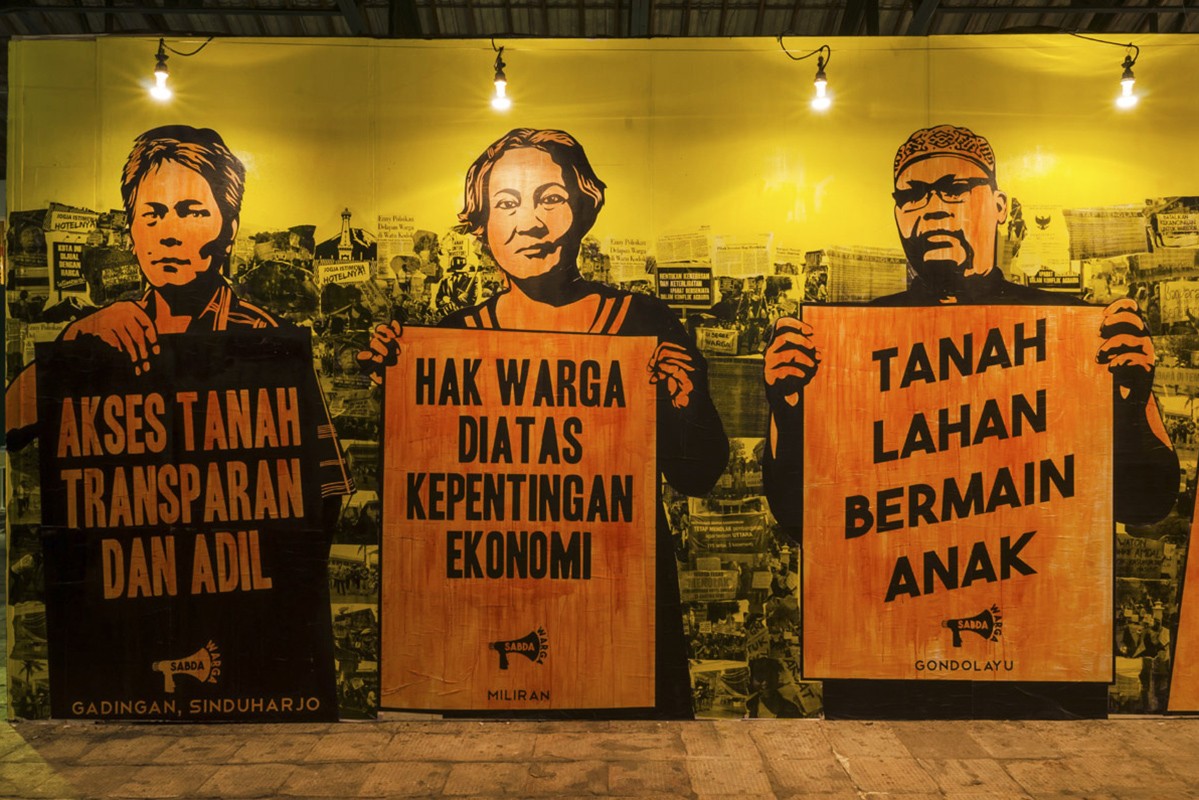 In 100 BC, Romans use to inscribe public messages in walls that are usually accessed by the public. This is their way of getting the word out. This is similar to the Mayans who have shared information through public walls. These graffiti were later condemned by Greek biographer Plutarch and called it "ridiculous and pointless". Yet the term "vandalism" was only coined during the French Revolution to define the act of tarnishing art. Come the 20th century, American streets, especially New York has been filled with graffiti. These streets were tagged as a part of a territory or to explicitly assert proprietariness.

RELATED:
Beginner's Guide On How (Not) To Collect Street Art﻿

There's no mistake in saying that street art did begin with graffiti. It is in the 1960s to the '80s when the societal weight of graffiti begins to be felt. People are starting to express freely in any way, shape, or form. For street artists, the urban setting is the perfect canvas. In these areas, activism is heavily felt turning every wall an opportunity to be seen and heard. 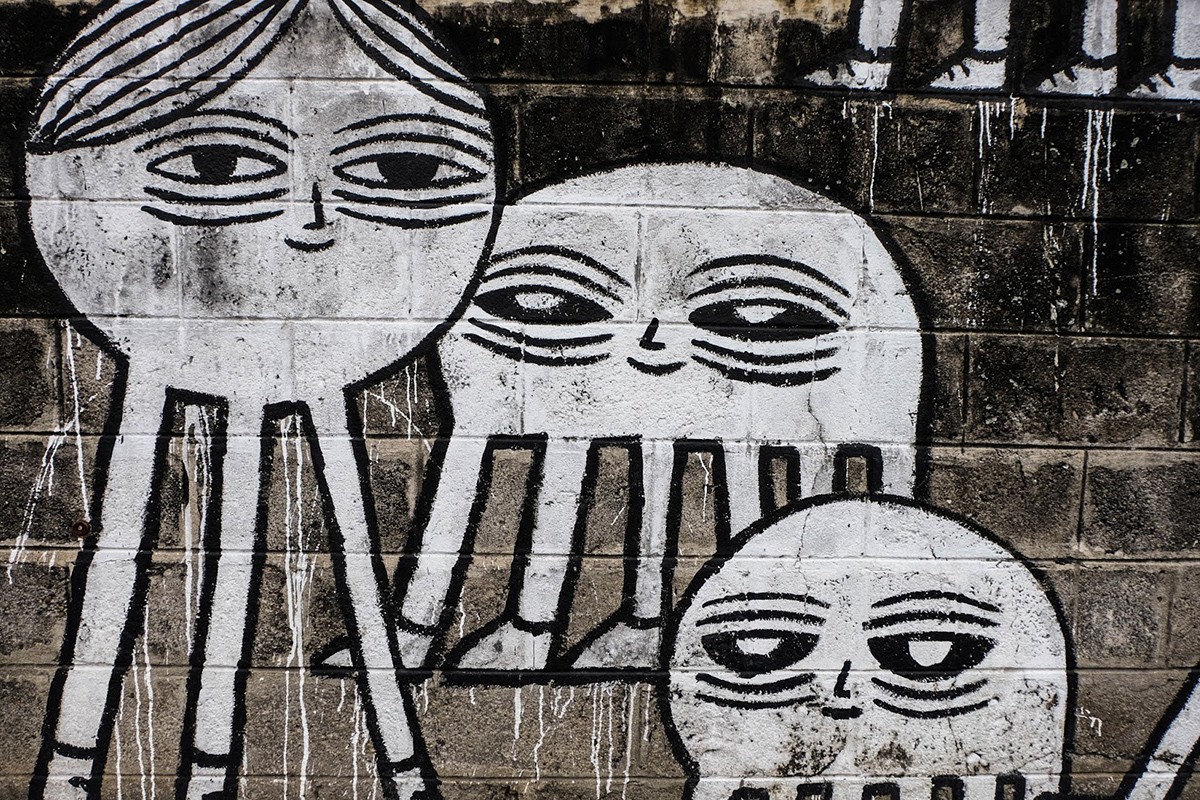 In 1982, George L. Kelling and James Q. Wilson penned an article called Broken Windows for The Atlantic Monthly. The article was such a huge hit as it talks about the possibility that broken windows represent disorder in a community. This started the Broken Windows Theory stating that the more minor crimes such as vandalism are in a specific community, the more disorderly it is and the more heinous and violent crimes can take place. This puts street art on the spot for being compared to vandalism. So what makes street art different from vandalism? Traditionally, it would be "permission" but this too gets obliterated with street artists occupying private spaces to do their work illicitly. From trains to random walls and posts, street artists have always been daring when it comes to choosing their canvases, platforms, and purpose.

“The growing industry of street art has proven itself to be a voice
to which the law is unable to dispute head-on.”

The reclamation of public and private spaces begin to impose repetition among artists' works. This forced street artists to assume alternate identities and be forced to remain underground to avoid retribution. For most of street art's recorded history, its legality has been questioned. But street art has revolutionized throughout the years. As common as this may be seen all across contemporary art, the streets have been more open to its presence in a community yet it doesn't come without controversies. For most parts of the world, the presence of street art doesn't only represent freedom and a community's openness but can also be linked to gentrification. A lot of low-income communities have been raised to middle-income, pushing the impoverished out of their homes. A lot of people have been begging street artists, especially those prominent, to refrain from decorating their walls as it also keeps them from owning it. But what's street art without its societal contribution? Throughout the years, street art has been a sociopolitical commentary, a motif that's present in a lot of artistic works such as the Philippines' Cavity Collective. It has also been challenging capitalism like Indonesia's Farhan Siki. The growing industry of street art has proven itself to be a voice to which the law is unable to dispute head-on. 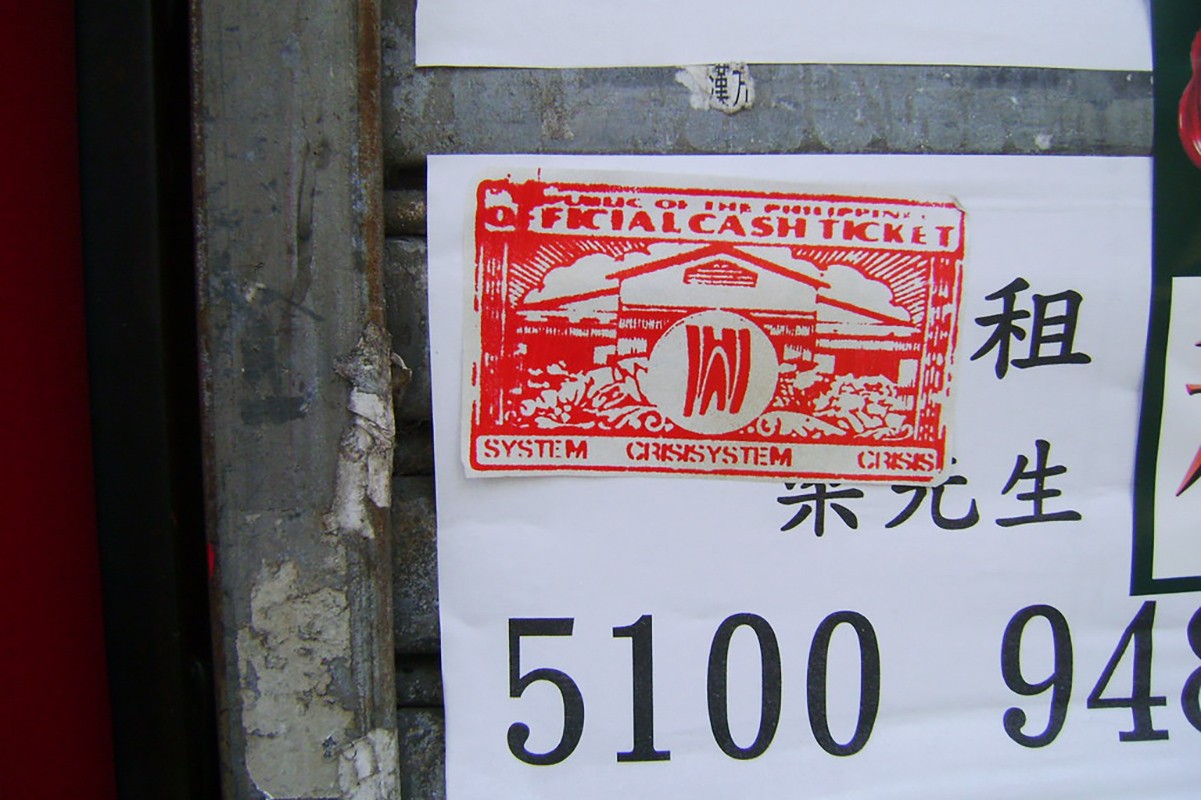 koloWn, Photo courtesy of the artist on Flickr
Delete

As street art remains in the presence of contemporary art, it is notable that more and more street artists have been brave to identify themselves and be known in the industry for what they do. Take for example Dex Fernandez who has established a tick or "Garapata" as a subject. Just like Fernandez, a lot of other street artists have successfully navigated from low-brow to the mainstream. This has ultimately blurred the line between fine arts and street art. Meanwhile, the identities of artists like members of the Cebu-based street art collective Kolown remain to be buried. 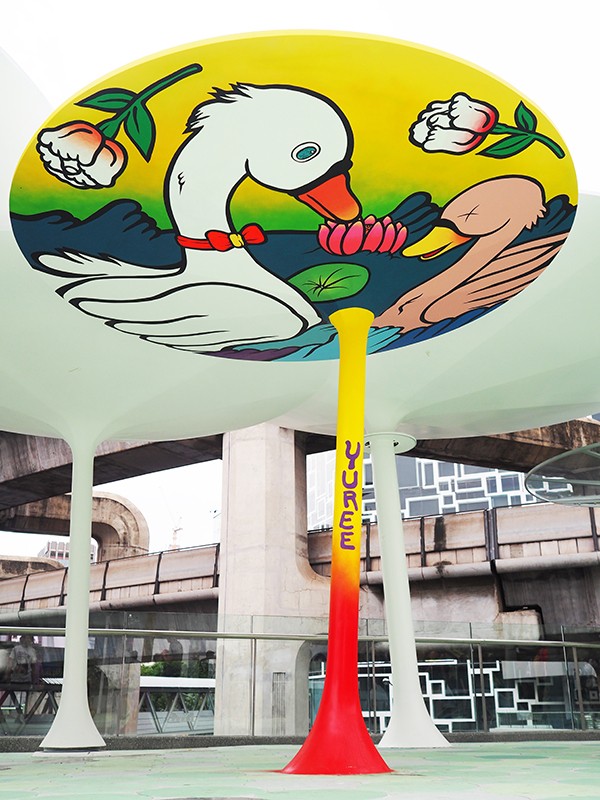 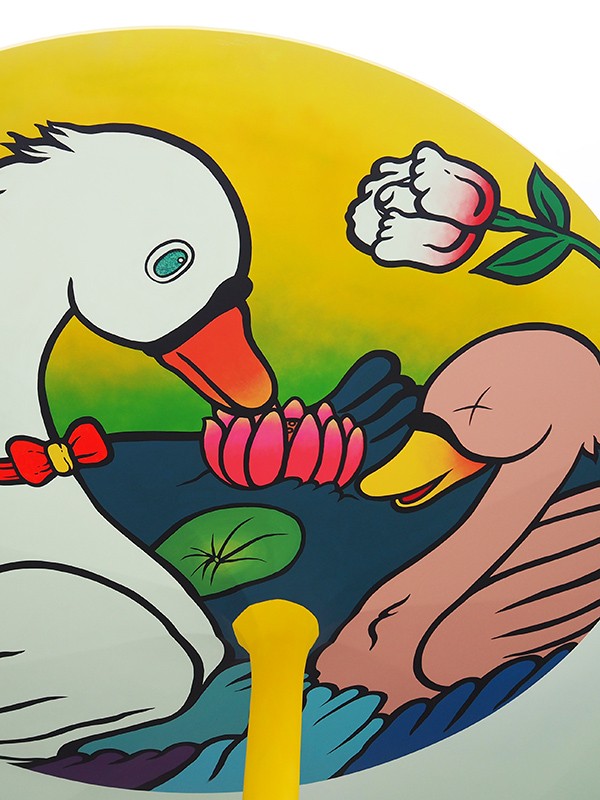 The truth is that this is a question that's almost impossible to answer. The challenge to street art is its continuous evolution, making it harder to settle as time passes by. But there are a few definitive characteristics to street art that separates it from movements and concepts. With that said, is street art a movement? As far as theorists and historians are concerned, street art is still unidentifiable to be a movement on its own but it is art in its own right. But one this is for sure: street art should be known as a continuously revolutionizing part of the counterculture, continuously transforming contemporary art through discourses it opens up.