How We Talk About Talking About Contemporary Art

If you ever noticed the strange, peculiar kind of art-speak rampant in press releases and gallery exhibits alike, you’re not alone. Left to artist David Levine and sociologist Alix Rule, common words and phrases like “dialectical,” “negation,” and “subversive visual transgression”—often appearing in the same sentence—were part and parcel of the distinct lexicon and stylistic features that dotted popular art-writing, dubbed by the pair as ‘International Art English.’

‘IAE,’ for short, it referred to the global linguistic phenomenon that had for long been considered as the industry standard of competent art-writing. That was at least the case until they published the essay in Triple Canopy in 2012, which came as a reckoning for the anglophone art community and, especially, for e-flux, the online art journal whose contents were the subject of their study. Other verbal tics of IAE that they found via feeding e-flux press releases to a computer were nominalizations (turning words into nouns, like ephemeral to ephemerality or immanent to Deleuze) and an abusive tacking on of prefixes (e.g., hyperreal, supra-simulacra, and so on.)

While tempting, there are layers to the argument that stop the discerning reader to shrug and chalk it all off as just pretentiousness. And while 2012 was a long time ago, tropes of this ‘art-speak’ do tend to stick. As if the idea of the white cube wasn’t enough, there isn’t anything like dense verbiage to discourage people from feeling welcome. Discussing ideas isn’t—nor should it be—an elite sport.

As far as Asian contemporary art goes, English remains as the culturally dominant language through which we communicate (for one reason or another). However, that doesn’t mean we need to resort to highfalutin poesy and lyricism or stultifying jargon to talk about art we like; neither should IAE be the cul-de-sac we ought to arrive at when we first dip our toes into art.

What matters is that we stay honest. And, thankfully since 2012, there are several online resources out there that do their best to follow that “Art is for All” credo. Don’t forget to peruse the comments, too: they tend to be as honest as honesty gets. 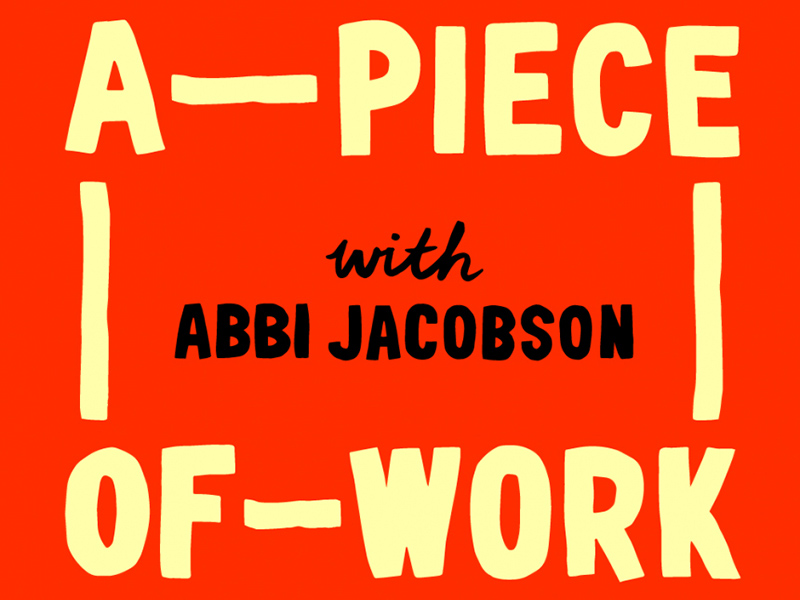 A Piece of Work with Abbi Jacobson

A 10-episode podcast from WNYC Studios, A Piece of Work tackles the basics of modern and contemporary art through lively discussions between host Abbi Jacobson and artists, curators, and friends—among them is RuPaul.

Candid and casual, the episodes (each approximately 20 mins. long) follow Abbi and company as they browse iconic works in the Museum of Modern Art’s collection. Art by Warhol and Duchamp are met with open eyes, often confounded, as the dialogue walks its listeners through the context of the artists’ times as well as get into the essence of what these artists tried to say. Should you follow that camp, echoes of those artistic statements still resonate with the concerns and issues that confront the contemporary art scene today. 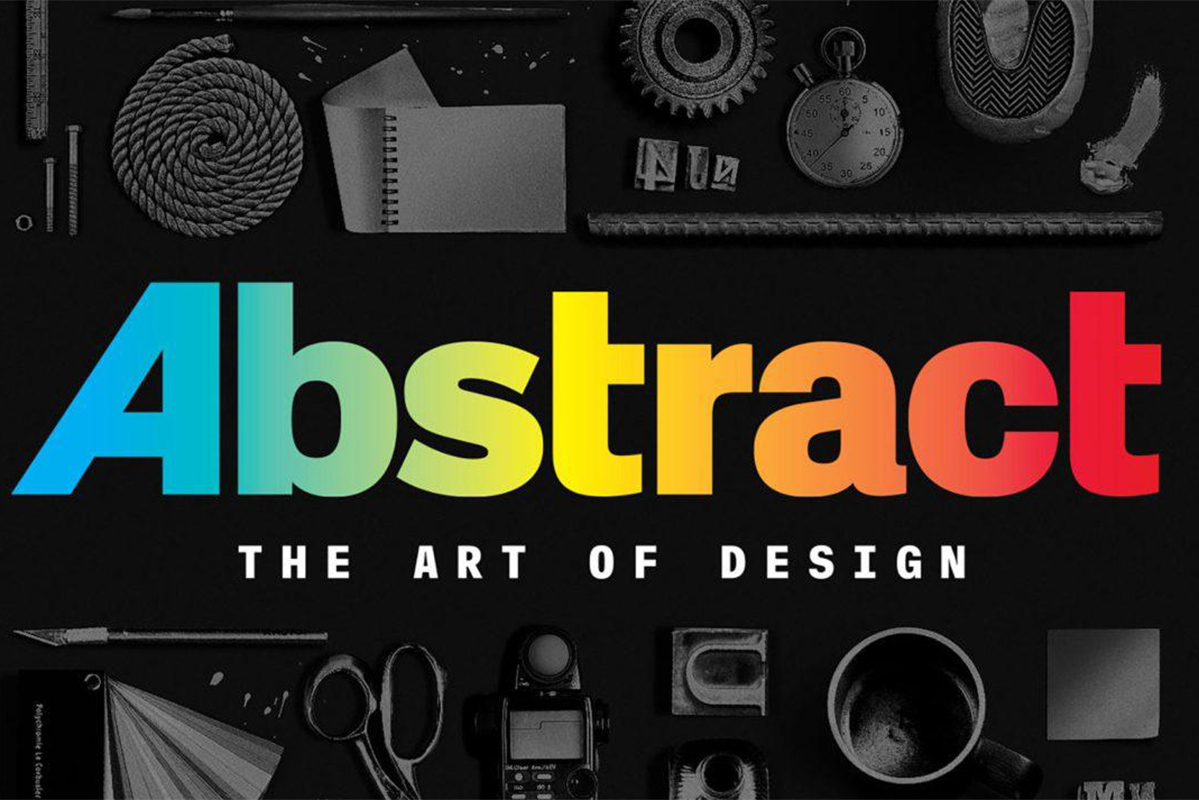 ABSTRACT: The Art of Design

The title can be misleading. Intended for the practical 21st century creative, each episode takes you into the mind of recognizable industry professionals in their element: their routines, processes—a visual walkthrough of how their ideas emerge and take shape, beginning at their work desks and dark rooms and ending with elegant, concrete forms.

Through the show, we see how universal art principles like the drawn line or even light take on personal meanings in these people’s vocabularies, and how, through them, they come to perceive and communicate their experiences and ideas. The show shines most, however, when we see how the demands of these creative livelihoods leave the usual myths and clichés at the door. In the first episode’s profile of New Yorker illustrator, Christoph Niemann, oft glamorized and vaunted notions of ‘natural talent,’ ‘eureka moments,’ and ‘innovation,’ for example, seem hardly topical in his context of tight deadlines and day-to-day tedium. The general run of art as an avenue for wild ideas belies a highly systematic and logical creative thinking. As it happens, out-of-the-box thinking is just all in a day’s work.

You can watch the first episode for free on YouTube. 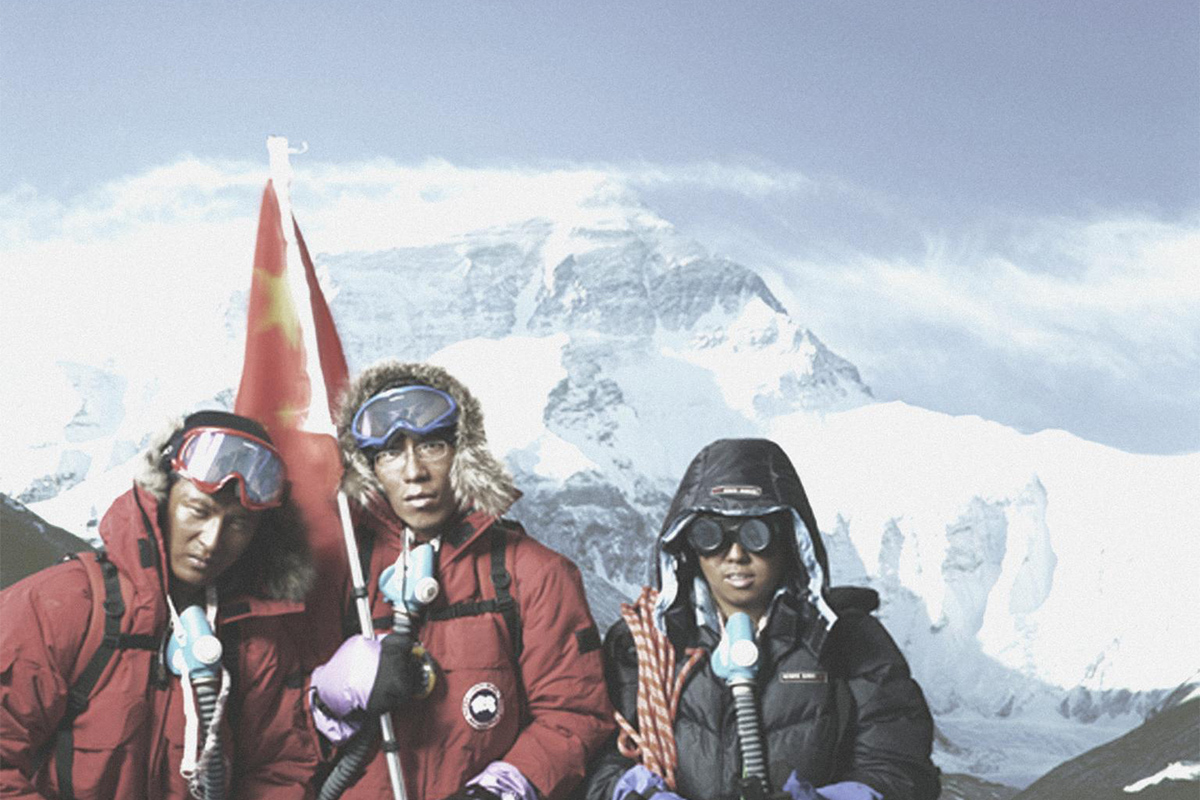 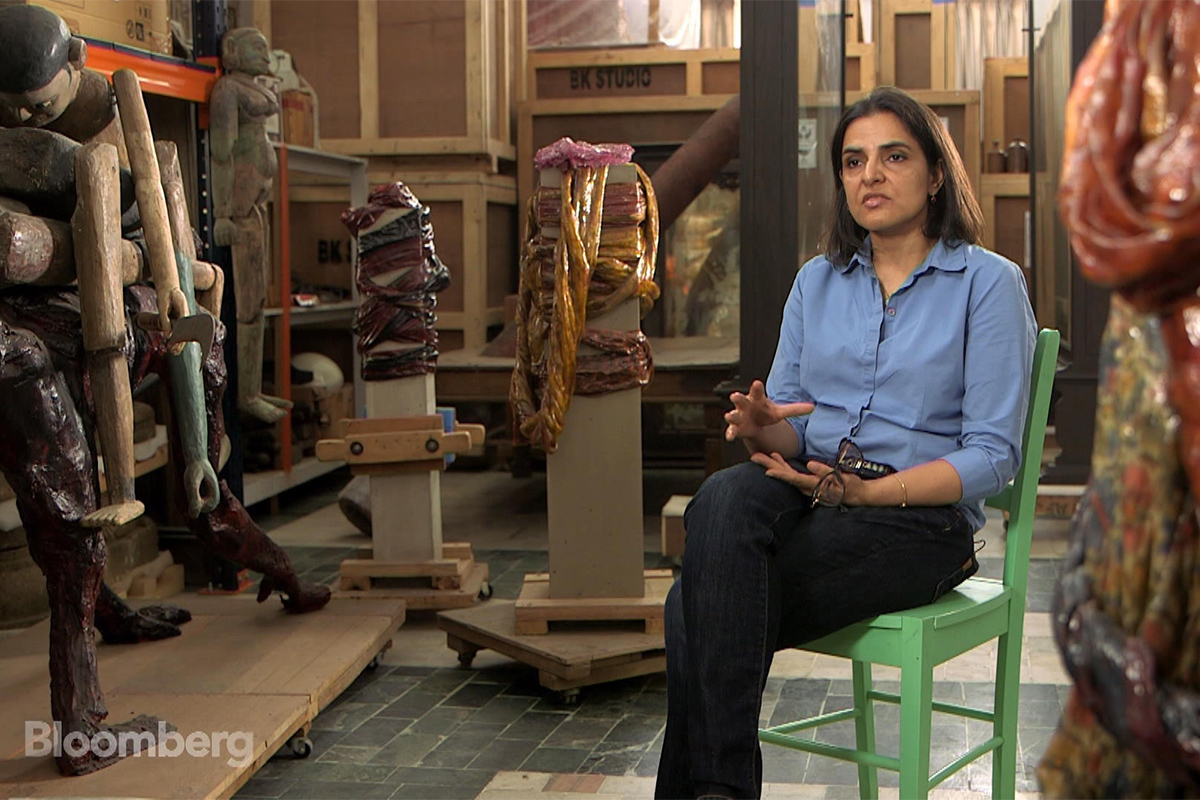 TateShots by Tate and Brilliant Ideas by Bloomberg

The last two in our short list, TateShots and Brilliant Ideas both feature a much wider diversity of artists. Available on YouTube, Tate and Bloomberg follow a similar docu-seriesformat in their inside-looks. The difference between them is mainly the airtime: TateShots last no longer than ten minutes, while Bloomberg’s brilliant ideas conclude consistently after 25.

For Brilliant Ideas, check out their episode on the invigorating Bharti Kher, whose unique visual take for Indian contemporary art tackles different cultural mythologies (‘truths’), reworked in paintings, photographs, sculpts out of ready-mades, examines how such truths transform and change.

For Tate, try their episode on Xu Zhen, known for his social commentary and hilarious use of satire. In the video, he explains his reasoning behind ShanghART Supermarket (2007), an installation work where he and a team manned a convenience store that sold products with empty contents to unsuspecting people. He also recounts the motive behind filming his pseudo-documentary 8848 – 1.86 (2005), which saw his team scaling the highest mountain in China and cutting off its peak.