How is Photography Art?

The question isn’t about whether photography “is” or “isn’t,” it’s how.

The core of the art industry rests on a peculiar economy. The kind specialized in the production, distribution, and exclusive possession of unique art objects to generate capital. Back then, the dynamic of the trade suited the restricted production processes standard at the time; as in traditional painting, artworks are necessarily one-of-a-kind.

When photography entered the scene in the 1800s, the issue of whether it could apply as fine art rattled the most as an economical one. After all, how can something so reproducible maintain a privileged status (or exchange-value) premised on scarceness?

The proving happened over time, as advances in the field, such as technical wizardry, weighted subject-matter, mixed media installations, as well as references to traditional art, among others, facilitated a sense of professionalism that helped secure photography’s place in the artistic forum. Distinctions were made. Instead of just pressing a button to take a snap, the process started to resemble a craft, drawing closer associations to the practices of more institutionalized fields, and, eventually, moving beyond that.

There’s hardly much about the old debate that’s worth revisiting, but there are echoes of it today. While things are certainly more democratized now, the economic aspect still shapes a lot of predilections toward thinking about what classifies as art. If not photography any longer, then new, intervening forms (net art, for one, or street art, as recent events with Banksy would suggest).

But it’s because photography is reproducible that it has its own autonomy, along with a different economy of meaning. And if the Internet has any currency (it does), the engagement also takes place in a broad contextual field in which everyone, wittingly or no, contributes. More people mean more voices. While that’s certainly not a bad thing, it does make it hard to hear.

It was a central question in Not Visual Noise, a survey exhibition of contemporary Philippine photography. In our media-saturated world, “how do these creatives represent the social and cultural issues that concern them?” How do they cut through?

It’s not that we tire of seeing images, but the experience does change with the context. And it’s here that photobooks close the distance. The print layout, captions, text, and how the images work in series all enrich the narrative for the photographs to be received beyond the JPEG. There’s an intention to the production—part and parcel with it as an art object—that confers a tangible immediacy of the artist's sensibility.

What’s more, publishing has gotten a whole lot easier, allowing photobooks to provide security for both collectors and artists. For collectors, it’s a cheaper and more intimate entry into the work of visual artists they like—and a worthwhile investment moving forward. Meanwhile, for photographers, limited editions protect how their works are used and provide flexibility with how they’re distributed, giving it a stronger chance in the market.

If you want to get started with collecting, here are some recommendations from the Cartellino Team you can find online. 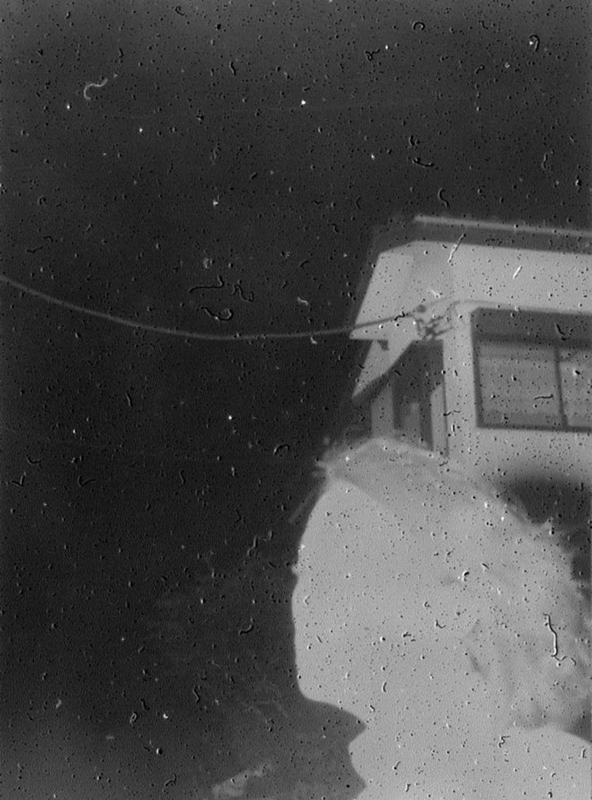 Haunting stills of somnolent Tokyo suburbia, captured through the meticulous process of Daisuke Yokota, are printed full-bleed across rough matte paper. Images are first snapped in analog, then undergo a series of darkroom techniques before exposure to dust, heat, and acid, to produce a sepulchral, abstracted effect. 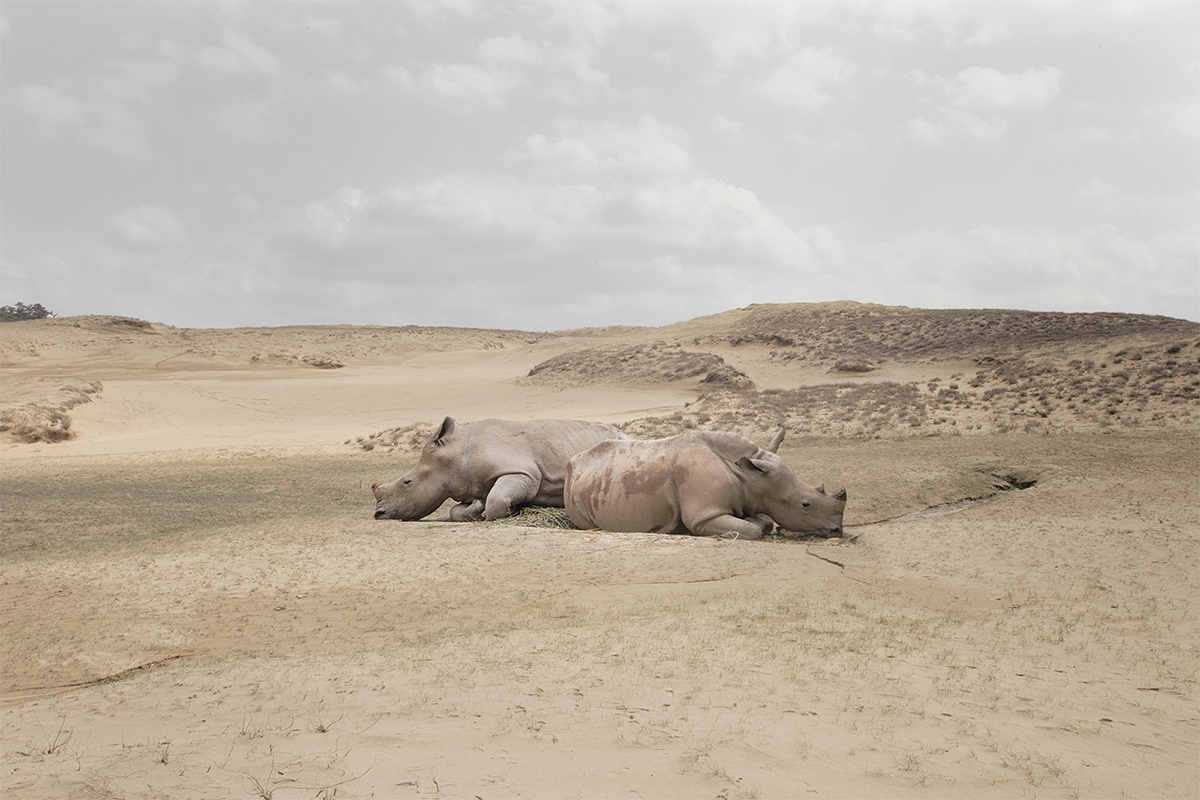 Roberto Zhao Renhui. “Rhinocerouses With No Horns” (Plate 35). A Guide to the Flora and Fauna of the World. 34cm x 24cm x 3cm. 2013. Courtesy Institute of Critical Zoologists.
Delete

2. A Guide to the Flora and Fauna of the World by Roberto Zhao Renhui

Renhui's guide catalogs photographs of wildlife affected by human intervention and the way such creatures have evolved in response. Concerning the image above, “Rhinoceroses With No Horns” displays a new breed of hornless rhinos, presumably as they were the ones left to breed after decades of poaching. 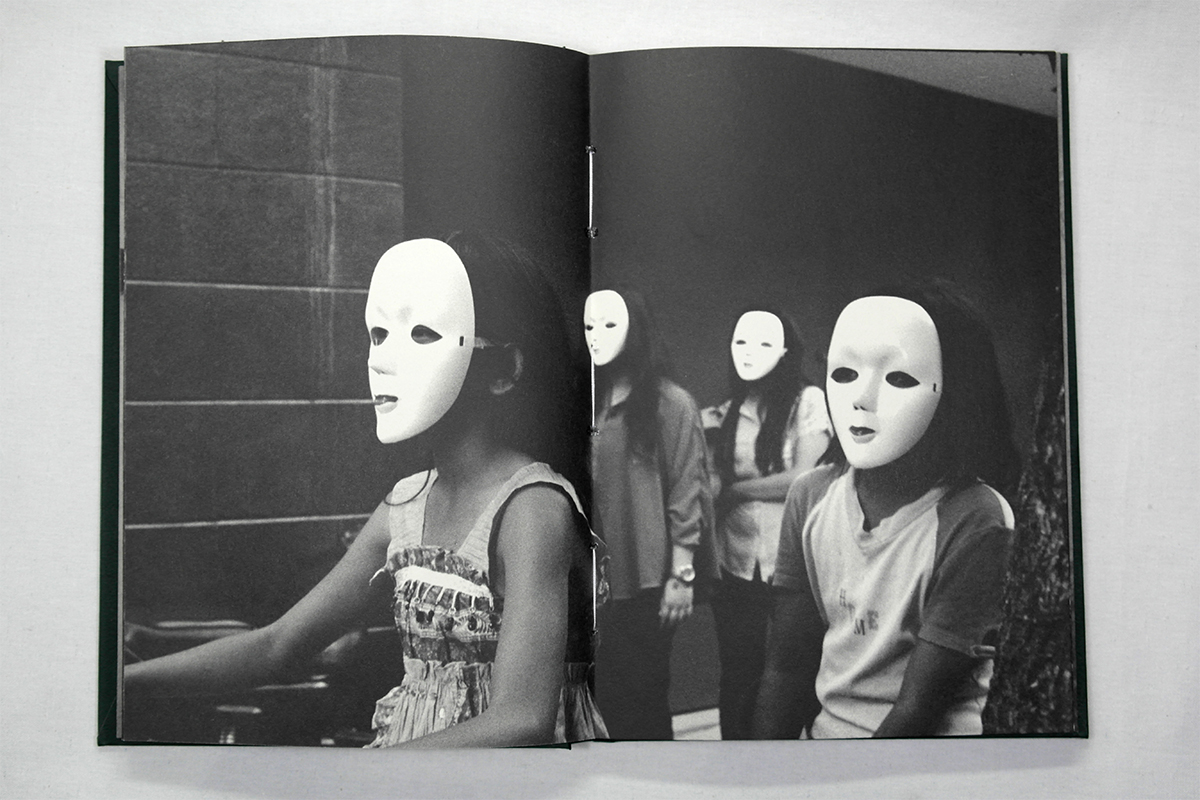 Tandia’s collation of images examines the complexities of identity that unravel with local ritual. Every year, most Indonesians travel to their former abodes to visit family and friends during Lebaran. In Tandia’s experience, many appear to have not remembered who he was when he returned from Bandung. Done with flash, Tandia took candid snapshots of his subjects, at times eliciting discomfort, other times rage, in turn invoking a voyeurism uncommon to the culture as Tandia’s images evoke feelings of alienation.

It is the first and currently only local entry of Indonesia'’s sole photobook publication, Unobtainium. To learn more about Indonesian photography, take a look at RAWS Syndicate. 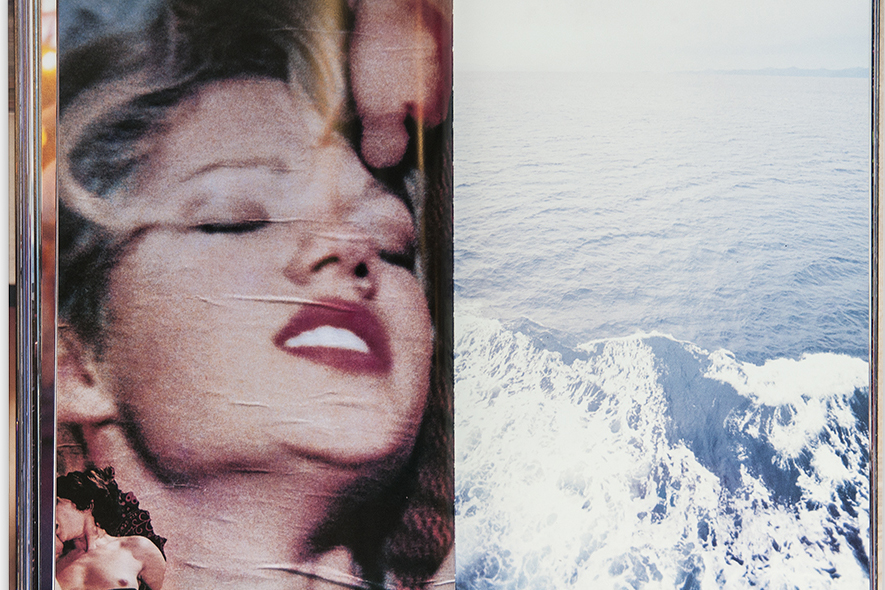 Encapsulated in the 250 photographs taken between 1960 to 1970 is the restless spirit of travel that has come to embody Daido Moriyama’s oeuvre. Lauded as one of the masters in contemporary Japanese photography, Moriyama communicates sensation, gut, and an insatiable eye for the wanderlust that compasses his omnivorous array of subjects.

Inquire with the publisher, Skira, here. 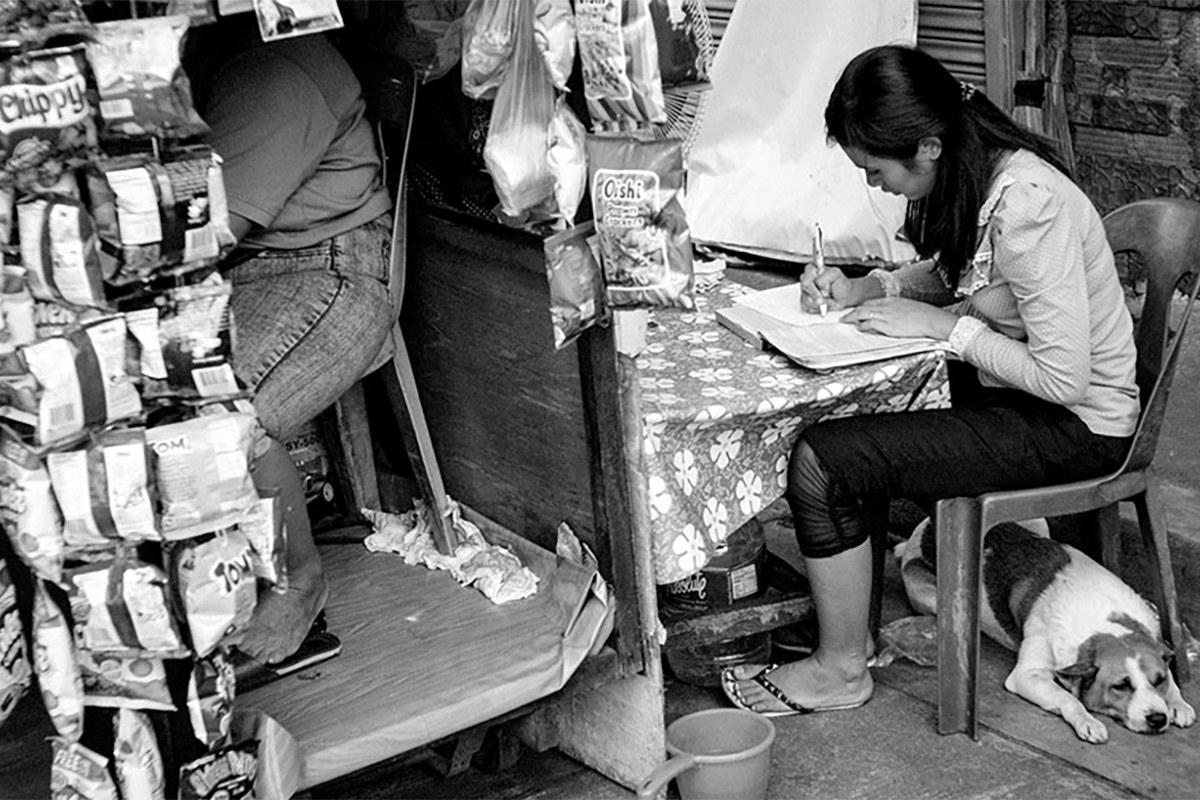 Documentary photographer Rick Rocamora captures the lives of the people of Quiapo, in which tenacity and hard work are the lifeblood of the historic downtown district. Famously, one such life was Rodallie Mosende’s, whose early photographs Rocamora had taken of her connected her to a benefactor that would eventually help pay for her college education.

A copy is available here. To learn more about the story, Audrey Carpio published a feature for Esquire. 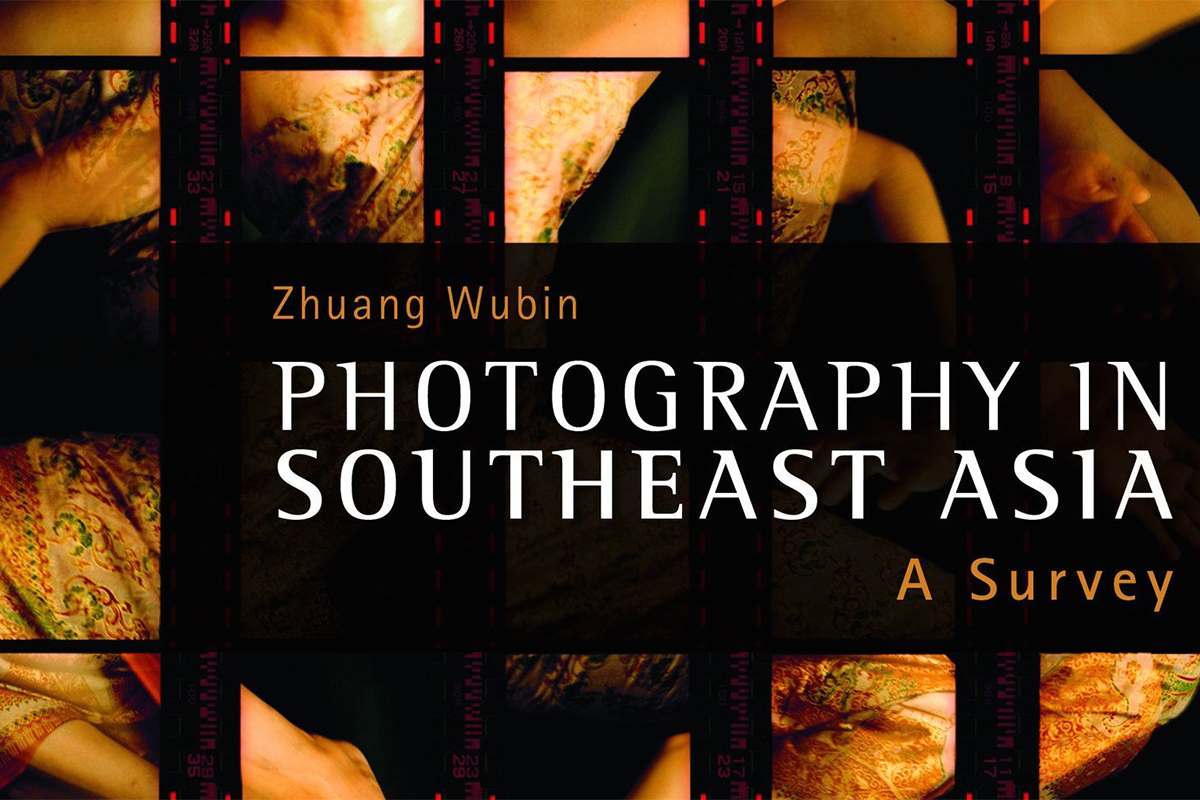 6. Photography in Southeast Asia: A Survey by Zhuang Wubin

When starting a collection, it’s also important to learn about regional history. For Southeast Asian photography in particular, look no further than this seminal book by artist, curator, and writer Zhuang Wubin. Surveying the distinct cultural and historical locales of Singapore, Philippines, Laos, Vietnam, Malaysia and the rest in the aftermath of WWII until the contemporary, the book focuses on how creative individuals negotiate with their milieus and express themselves through art photography.

You can read the introduction of this book as well as more of Wubin’s writings on his academia page for free. 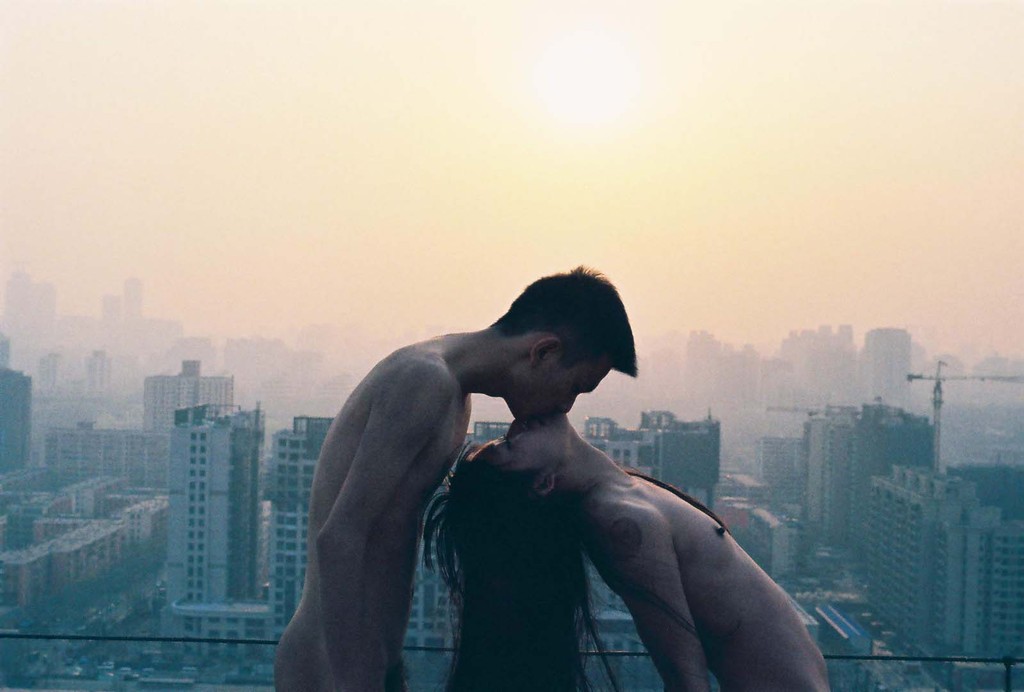 A luminary of the Chinese avant-garde, Ren Hang is no stranger to the explicit, the controversial, and, of course, the sexual. Republic is the first hardback monograph from the artist, triumphant in its irreverence against the social moral codes prevalent in Hang’s home country.

Despite most of his work being banned in China, Hang enjoys much of the international limelight. See the available editions from the publisher, Éditions du Lic, here. 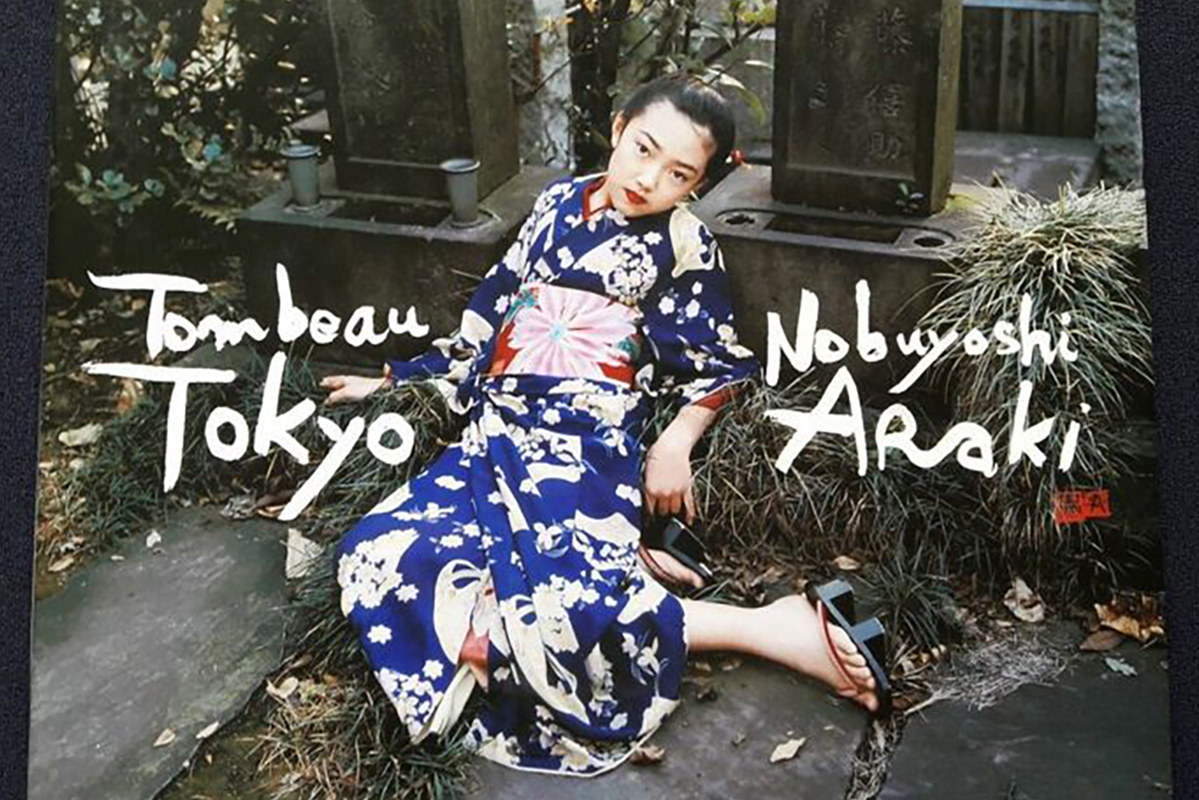 Another headliner of the contemporary art photography scene in Japan, Nobuyoshi Araki proceeds with eroticism darkly, commingling sexualized subjects in withering floral motifs, side-by-side with toy monsters, in an examination of the unfiltered psyche. The photobook is a 36-page companion catalogue to his project of the same name, featuring over 400 photos of the series that occupied Little Big Man Gallery, L.A.