Takashi Murakami—confessed otaku science-fiction geek and obsessive manga fan—has been one of the prominent names not only in Asia but in the international contemporary art scene. He has coined the word "Superflat" to define the movement that embraces the fusion of Edo period paintings and manga/anime culture. The word "Flat" not only pertains to the two-dimensionality of the Edo period paintings as well as manga and anime but also the supposedly equal value of subculture and high culture. Showcasing the cartoon character Doraemon and the cartoon's seamless blend of reality and fantasy, Murakami leads all fans of the cartoon and him alike to Perrotin Tokyo for Superflat Doraemon. 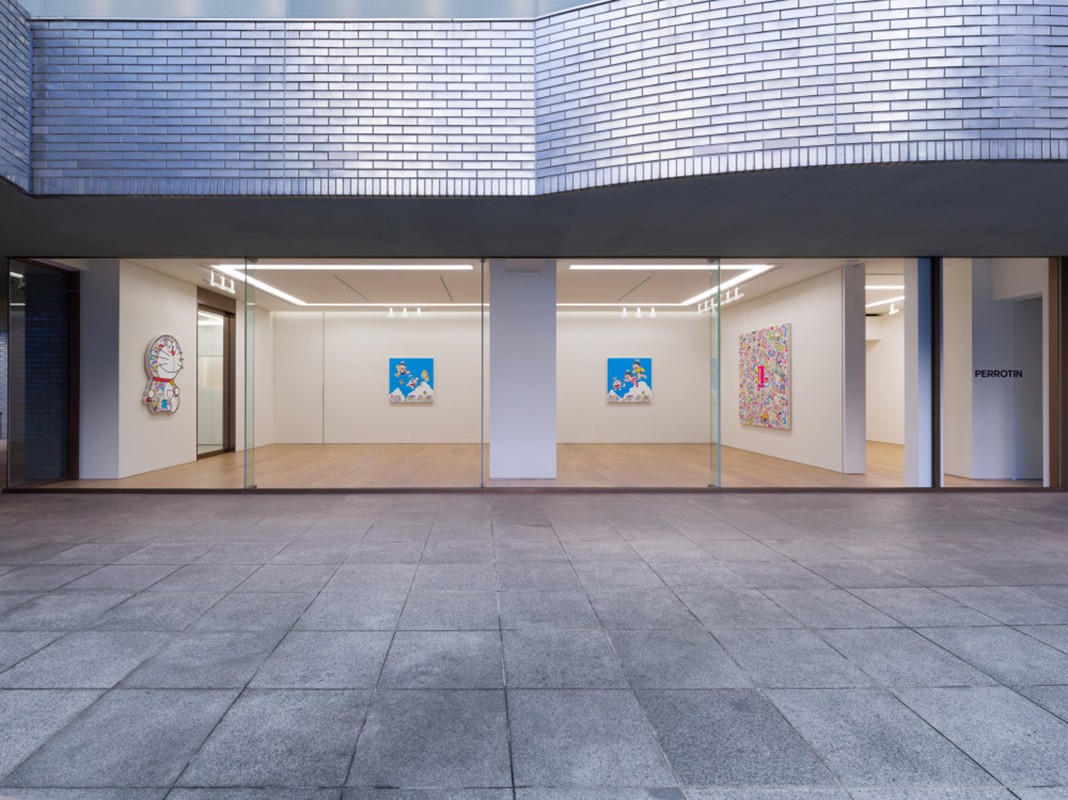 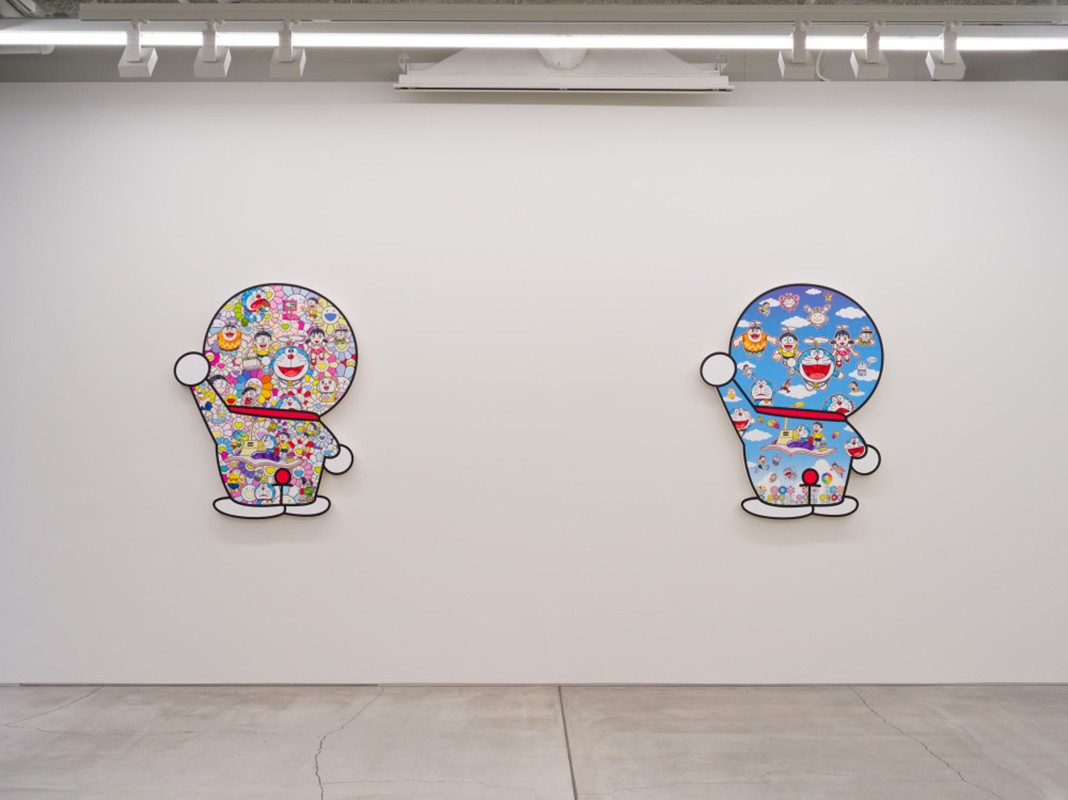 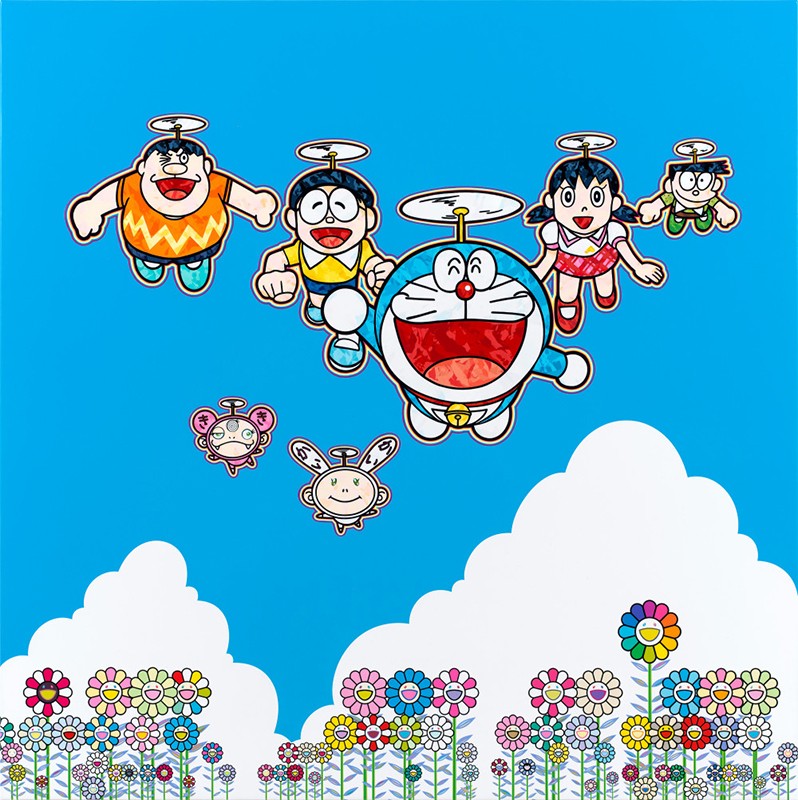 Wouldn’t It Be Nice If We Could Do This and That, 2019 | ©2019 Takashi Murakami/Kaikai Kiki Co., Ltd. All Rights Reserved. © Fujiko-Pro
EditDelete 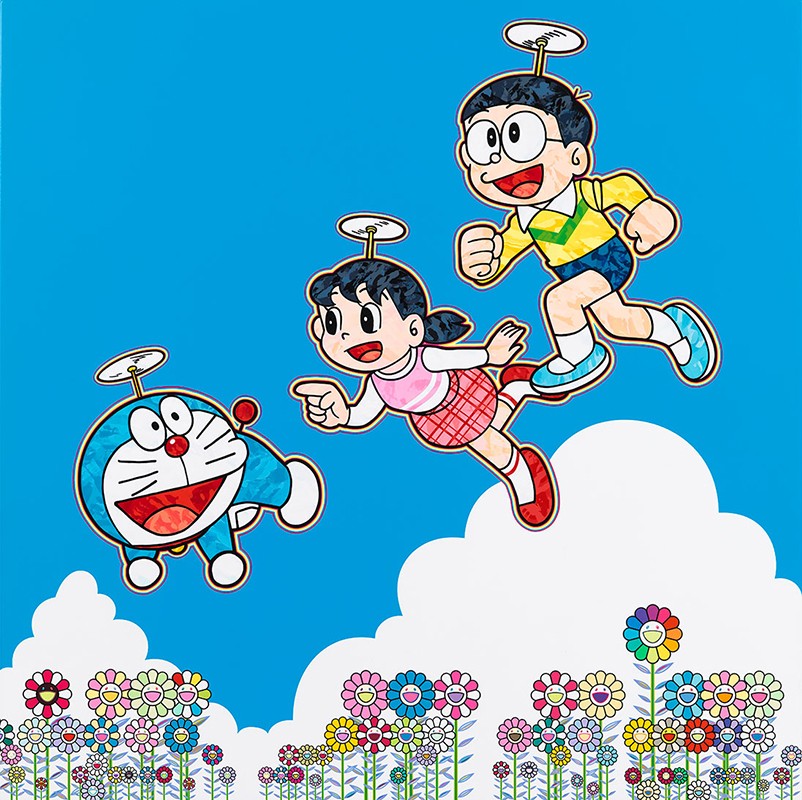 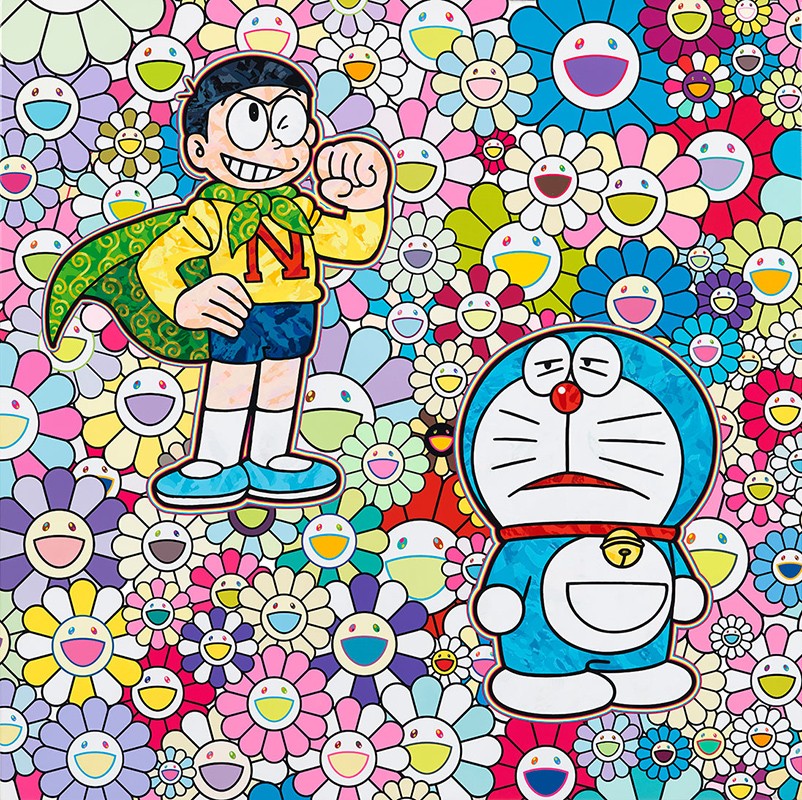