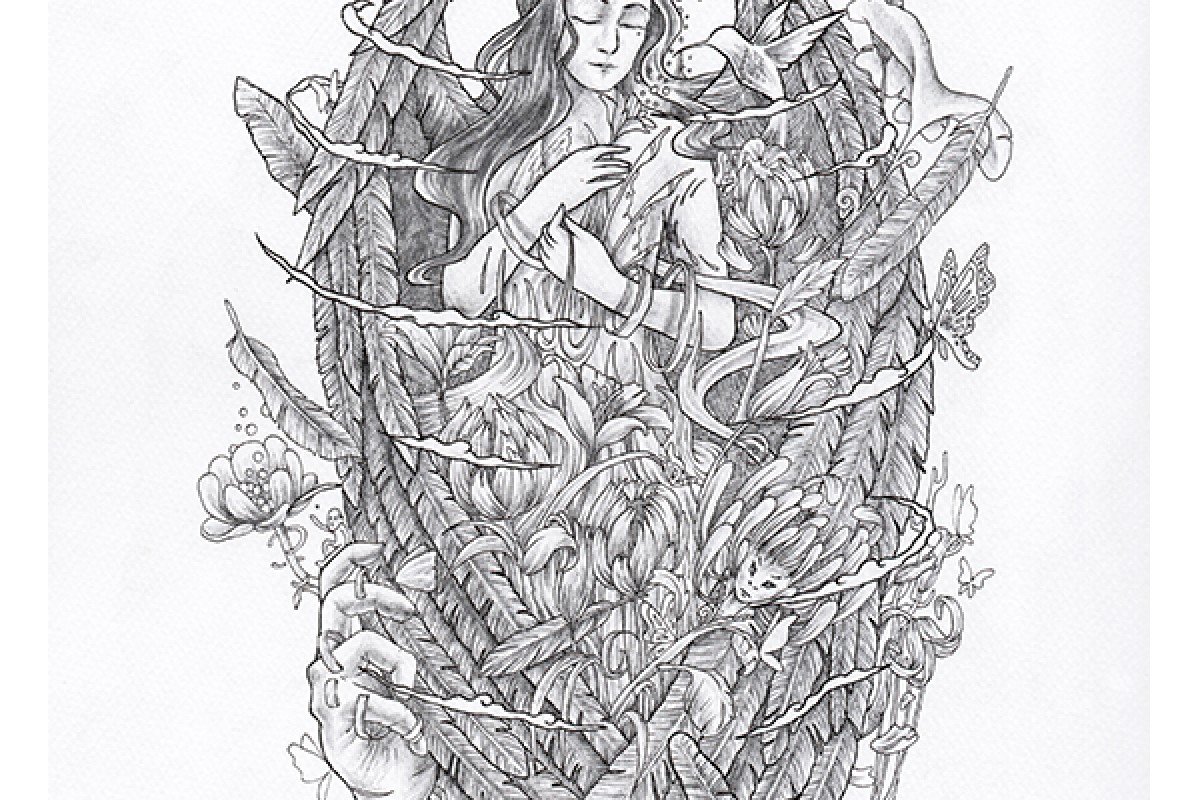 A recent architecture graduate from the Polytechnic University of the Philippines, 22-year-old illustrator Kenjay Reyes is highly renowned. While having just been featured recently on the local broadcast, People’s Television (PTV), Kenjay has been profiled by Asian, European, and American international publications alike.

Since he was 17, Kenjay has been a guest speaker on art, journalism, architecture, and design, and has hosted lectures across the country in universities, colleges, and companies. Art exhibits in Indonesia, London, New York, Korea, Malaysia, and here, the Philippines, have showcased his pen and ink works, widely inspired as they are by fantasy, nature, animated films, and surrealism. He has a penchant for intricate illustrations, conceptual sketches, architectural designs, and murals.

He works as a brand ambassador for stationery, apparel, and art books; he has completed projects for Globe, Titus Pens, National Bookstore, and SM Supermalls. He is also a co-artist for “Doodle for Good,” a coloring book collaborative based in the United States for the benefit of a children’s charity.

Shipping fees are calculated upon checkout.

Artwork may be returned within 24 to 48 hours after its receipt. 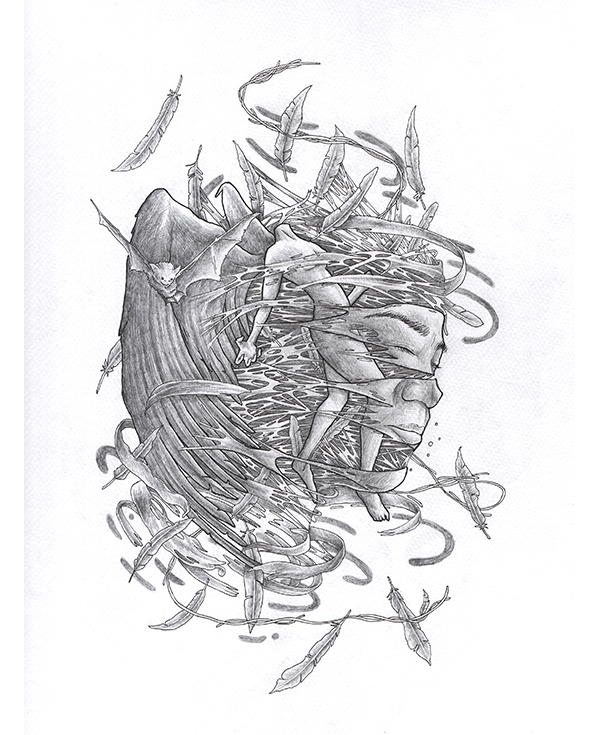 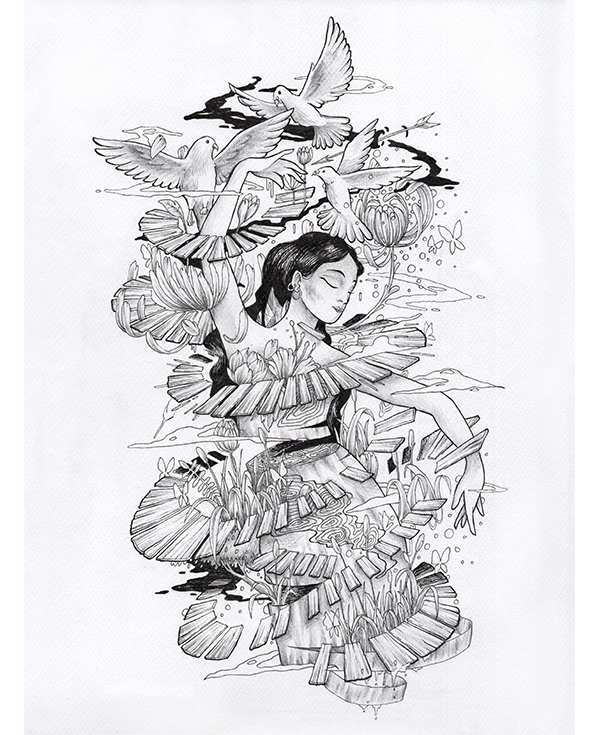 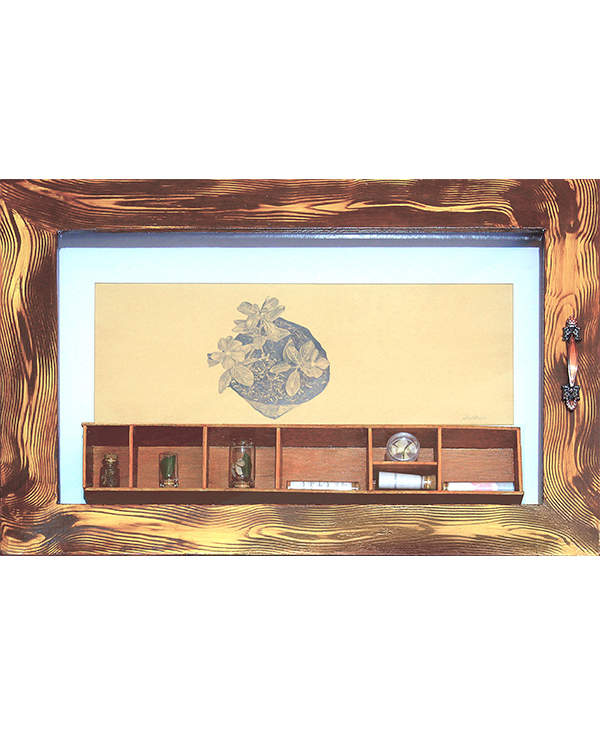 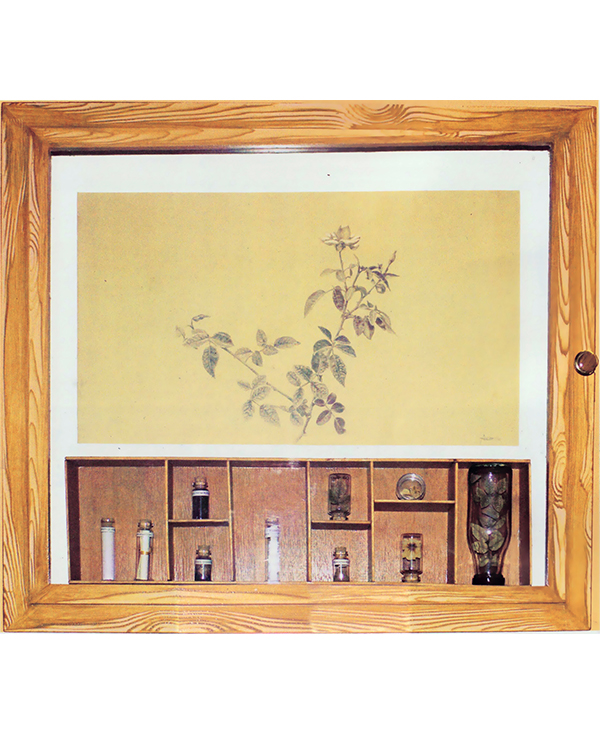 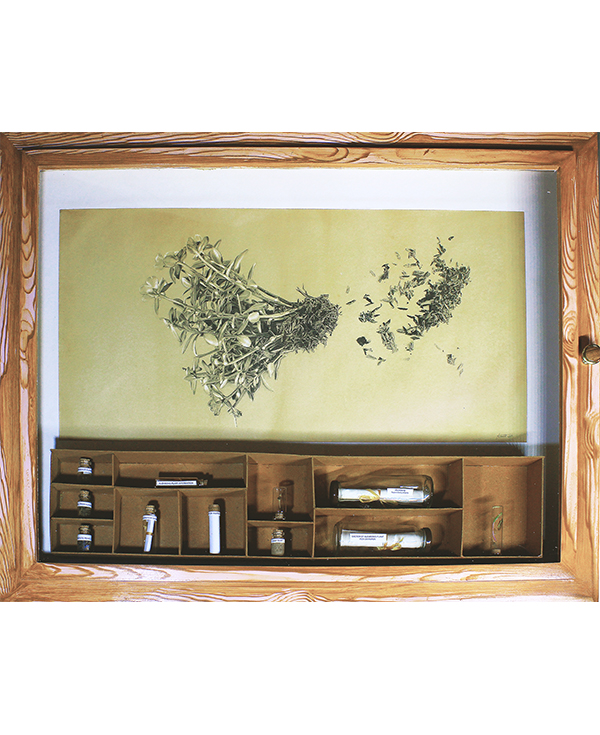 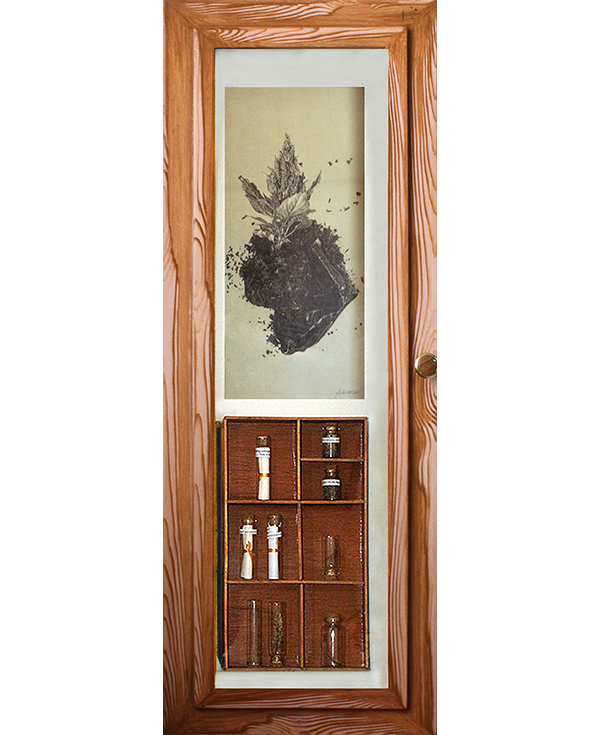 Stay on the loop with weekly catch-ups.

Sign-up and get a weekly digest on everything new and relevant in Asia Contemporary Art. 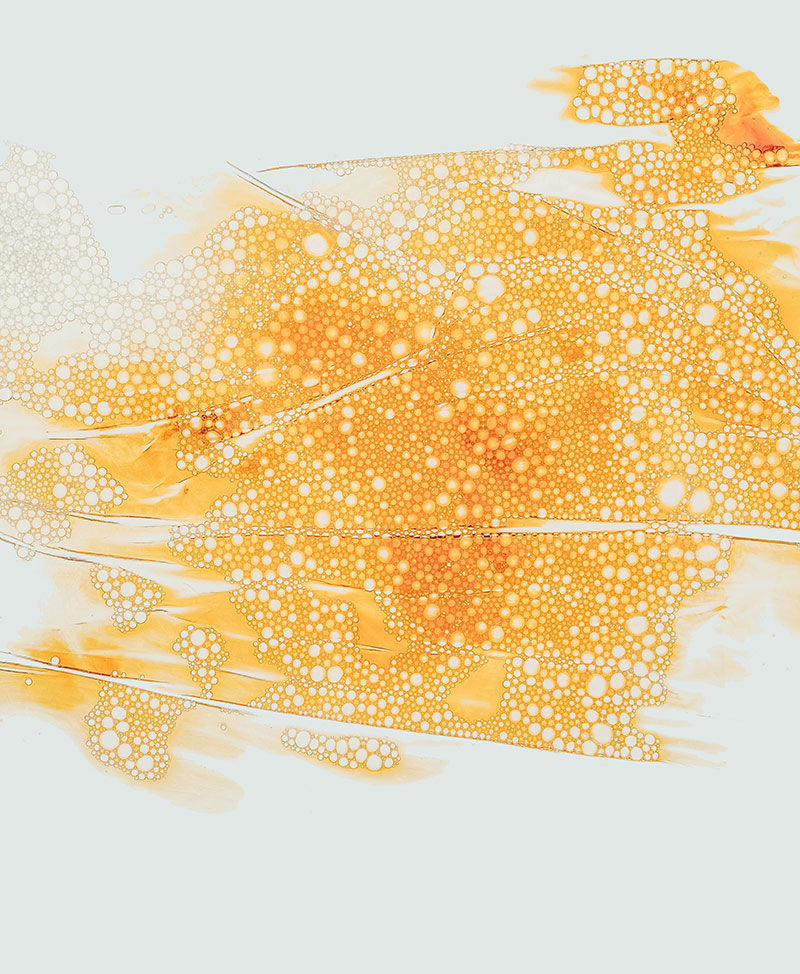